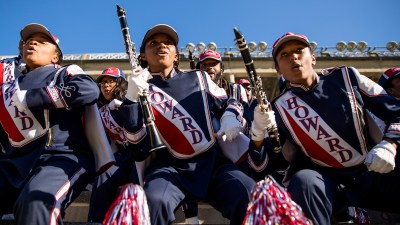 In Cambridge, Massachusetts, it was first gridiron meeting between the universities

The Fellows weigh in on Howard football & more 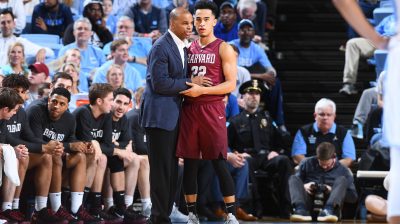 Tommy Amaker: Harvard vs. Howard is much more than a game

The sports history between the schools dates to 1893 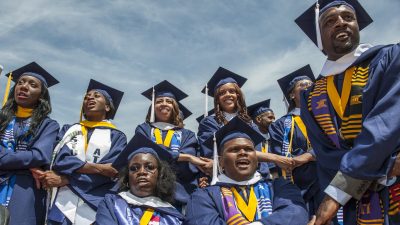 The foundation and the fighter 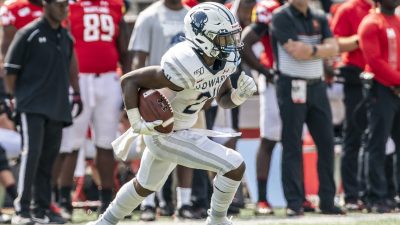 Excitement for first Howard-Harvard football game extends to both campuses

Howard AD Kery Davis: ‘For us, it’s the most anticipated game of the season’

By Jerry Bembry
10 months ago HBCU

My senior year, I had to step up my journalism game

It was a challenging year, that’s what made it so rewarding

By Nathaniel Easington
2 months ago HBCU 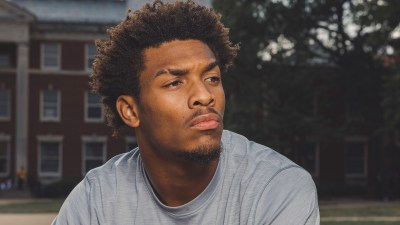 By Jerry Bembry
10 months ago HBCU 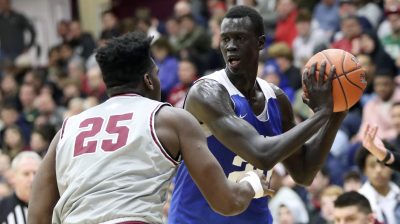 By Makur Maker, as told to Jerry Bembry
1 week ago HBCU 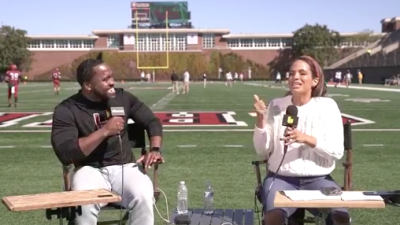 By The Undefeated
9 months ago Sports

Be Honest With Cari Champion

Cari Champion welcomes ESPN The Magazine Sr. writer Howard Bryant to the show to discuss his conversation with Colin Kaepernick, the NFL’s atypical weekend and the protests that are rocking the world of sports.