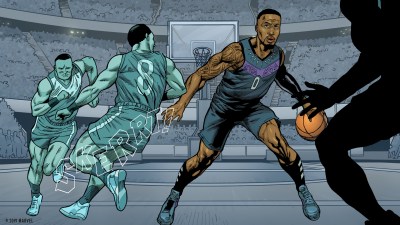 In the ‘Heroes Among Us’ collection, athletes are superheroes — and Lillard is T’Challa

By Aaron Dodson
10 months ago Culture 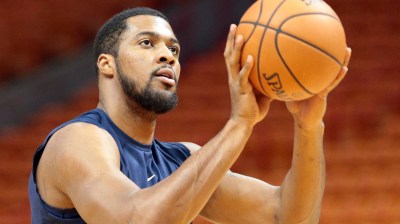 Utah forward’s collection is devoid of the character from the epic movie, but he plans to change that

Winston Duke shares what it’s like to play a villain and more.

The Black Panther is getting a lot of attention this week. The new Marvel film is in theaters, and star, Winston Duke shares what it’s like to play a villain and be a part of one of the biggest and black film projects in super hero history. Then award-winning director, Stanley Nelson talks about producing a film about the Black Panther party, and how some people confused the two. His current film, Tell Them We Are Rising – about the history and importance of HBCUs in America. 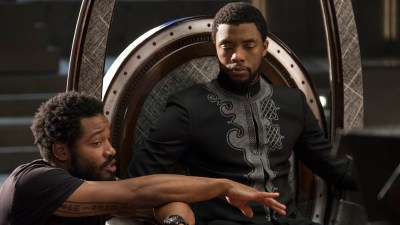 ‘Black Panther’ dominance: ‘A movie can’t get to $1 billion globally without tapping into some universal truths’

The superhero epic bests even ‘The Dark Knight’ 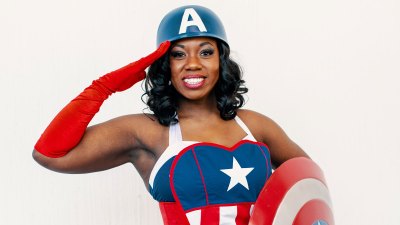 Once upon a dream

Photos of superfans celebrating the world of Disney

Bethany Mollenkof for The Undefeated
4 months ago Culture 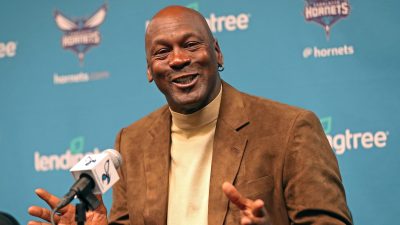 By Kelley D. Evans
1 week ago The Uplift

Mina had a unique experience seeing the Black Panther. Shaquem Griffin is the story of the week. Plus Kirk Cousins narrows the field and Western Conf playoffs will be fun. 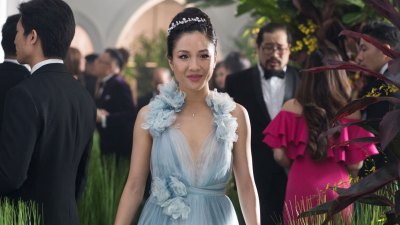 By Cary Chow
2 years ago Culture

Chiney Ogwumike, Justin Tinsley, Kayla Johnson and Tesfaye Negussie recap all that was Super Bowl 52. Plus, they break down the NBA’s latest and get the inside scoop on Black Panther with actress Sydelle Noel. 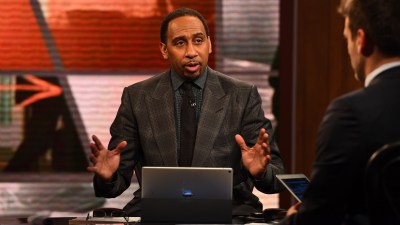 ‘The Plug’ podcast: The Eagles are here, Stephen A. Smith is too (Episode 10)