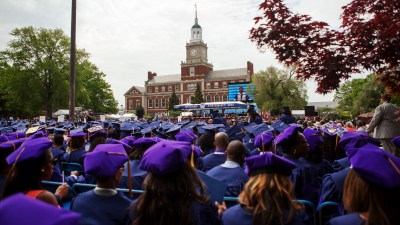 This is why HBCUs matter, Mr. President

‘High achievers in HBCU-land are nurtured, not ignored’