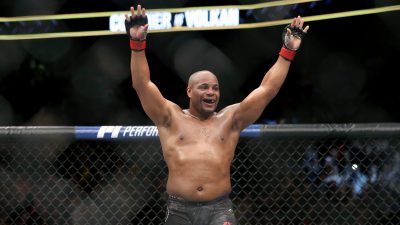 Daniel Cormier, Tyron Woodley and Demetrious Johnson are doing their part to grow the sport among African-Americans 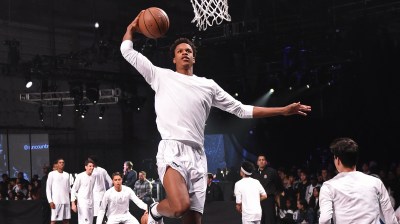 Shareef O’Neal: I’m glad this part is over