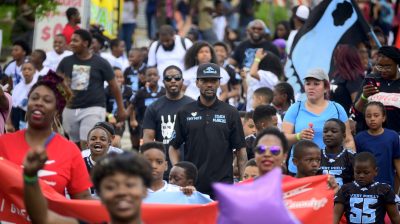 Like the original Juneteenth celebrants, we are still fighting for black humanity