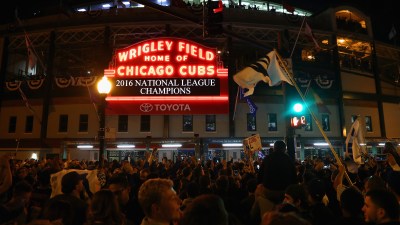 As a black Cubs fan, I understand history and I’m still hopeful

Despite Chicago’s sports and racial history, we believe yes we can!