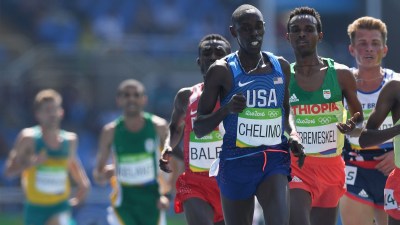 5K specialist Paul Chelimo, others in program make their mark in U.S. track and field