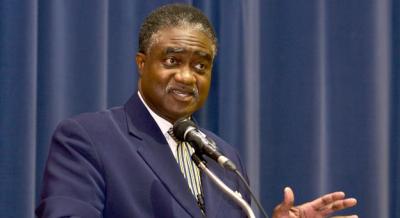 He wanted better for those came behind him