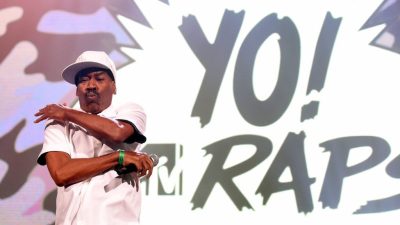 Happy birthday to Kurtis Blow, the original ‘King of Rap’

‘The Breaks,’ ‘Christmas Rappin,’’ ‘If I Ruled the World’ made him rap’s first major solo star 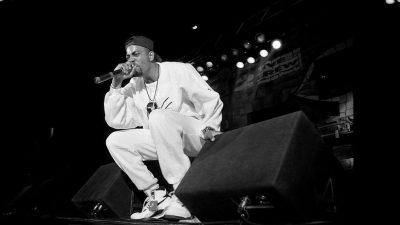 This album and his later work set the stage for careers of Dr. Dre, Ice Cube and others 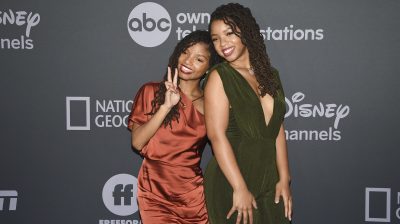 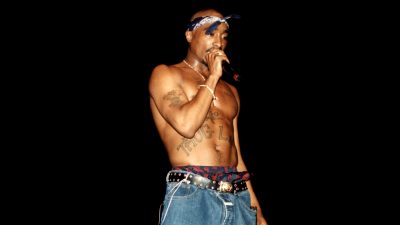 2Pac’s birthday, GOATs and how we get hip-hop wrong

Tupac’s place in hip-hop history was never about being the best rapper. It was always about his artistry. 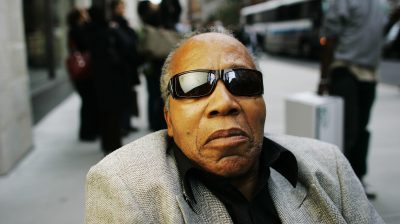 Frank Lucas and his Blue Magic have passed beyond, but Jay-Z is now hip-hop’s first billionaire 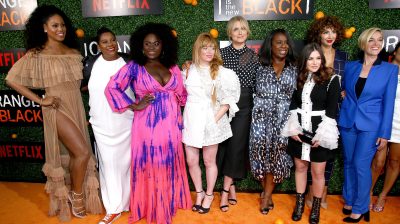 In putting black characters who dwelled in darkness on screen, ABC and others expanded the meaning of mainstream blackness 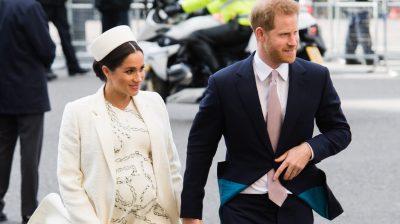 The first biracial heir to the throne ‘marks a turning point in the history of the British monarchy,’ but it won’t change the status quo 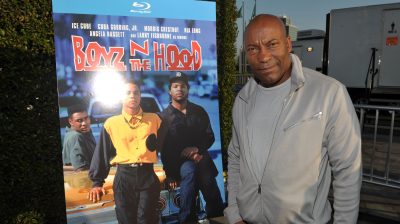