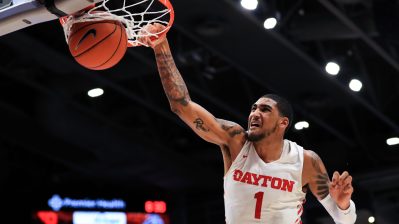 We know the 2020 lottery picks, but here are a few others who will make some noise