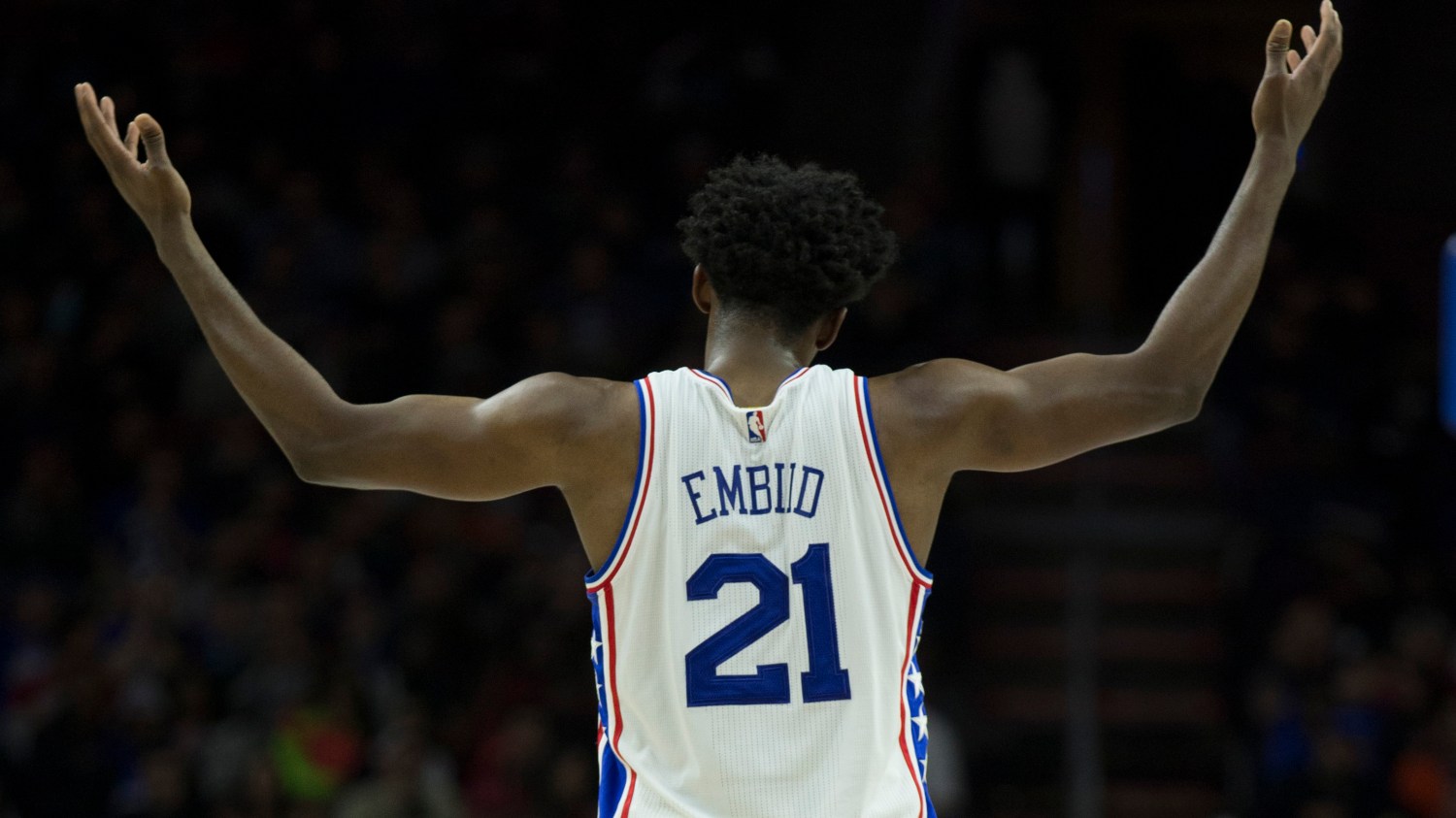 Joel Embiid #21 of the Philadelphia 76ers reacts against the Toronto Raptors at the Wells Fargo Center on January 18, 2017 in Philadelphia, Pennsylvania. Mitchell Leff/Getty Images
NBA

There are two popular votes that didn’t turn out the way Philadelphia 76ers center Joel Embiid wanted them to.

Embiid appeared to be perturbed by Hillary Clinton’s loss to Donald Trump despite winning the nation’s popular vote in the presidential election. And although Embiid also won the popular vote by NBA fans, he was not selected as one of the NBA Eastern Conference All-Star reserves. The seven NBA All-Star reserves from both conferences, respectively, were revealed Thursday after a coaches vote. The rookie big man learned about his first NBA All-Star snub and voiced his frustration on Twitter.

But we’ve got some good news for Embiid. He is a member of The Undefeated’s first NBA All-Star snub team. Although members of this unappreciated superteam will not get an all-expense paid trip to New Orleans for NBA All-Star weekend next month, we’re happy to offer one of our Undefeated hats and hoodies that have been popularized by Western Conference All-Star Kevin Durant as a consolation gift.

Like Tupac said, “You are appreciated.” Here’s a list of players who made The Undefeated’s 2017 NBA All-Star snub team.

Damian Lillard was the only NBA scorer ranking in the Top 10 not to get selected as an All-Star. The Blazers’ losing record didn’t help his cause. You don’t want to make Lillard angry, but the NBA probably did it again. The two-time NBA All-Star scored a career-high 51 points in a 137-105 win over the then-defending champion Golden State Warriors on Feb. 19, 2016. That was in Lillard’s first contest after being snubbed for the 2016 NBA All-Star Game. But watch out for some entertainment near Walt Disney World at his first game after the All-Star break on Feb. 23 against the Orlando Magic.

The biggest topic of conversation about Michael Conley this season was that he signed the richest contract in NBA history with a fully guaranteed, five-year, $153 million deal despite never being an All-Star. The 10-year NBA veteran is averaging 18.1 points and 6.2 assists while shooting 40.1 percent from 3-point range despite being plagued by a horrible back injury. A lot of what Conley does best does not translate into statistics, as he is a coach on the floor, a strong leader on a team with very strong personalities and an elite defender. The Western Conference coaches, however, weren’t impressed enough as they passed on him again.

“I will keep knocking on the door,” Conley told The Undefeated.

Joel Embiid has been the NBA’s most exciting newcomer after averaging 19.8 points, 7.9 rebounds and 2.5 assists while playing like Hakeem Olajuwon with a deep jumper. Keep in mind that the third overall pick in the 2014 NBA draft was sidelined by injuries his first two seasons. Even so, the exciting and always comfortable in his own skin Embiid quickly put himself in position for an All-Star bid with his 2017 worthy Rookie of the Year play. The Cameroon kid, however, was declined but will get there soon as he is just 22 years old. Embiid will, however, be playing for the international team in the Rising Stars Challenge in New Orleans on Feb. 17.

Rudy Gobert is the NBA’s most intimidating shot-blocker as he is leading the league with 2.5 blocks per game. The 7-foot-1, 245-pounder also went from being selected late in the first round of the 2013 NBA draft to becoming a defensive star averaging 12.6 rebounds and 12.8 points entering Thursday’s game against the Los Angeles Lakers. The Jazz, however, didn’t deserve two All-Stars with the West’s fifth-best record. So instead, the All-Star nod went to the Frenchman’s hot-scoring teammate Gordon Hayward. If the Jazz keep improving their sound, Hayward and Gobert will soon be All-Star teammates. 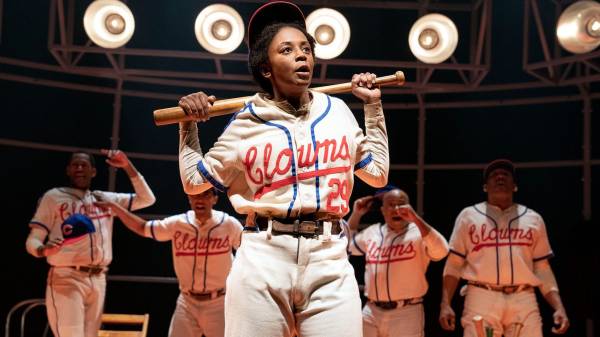 Karl-Anthony Towns could very well be one of the NBA’s Top 10 players now. The No. 1 pick in the 2015 NBA draft averaged 22.2 points, 11.9 rebounds and three assists entering Thursday’s game against the Indiana Pacers in just his second season. Towns is also very skilled, dominant, competitive, athletic and worth the price of admission. Don’t worry, the 7-foot 244-pounder will likely be an NBA All-Star next year. Meanwhile, you can see the New Jersey native represent the United States in the Rising Stars Challenge.