2018 ESPYS: The best moments from The Undefeated Players’ Lounge 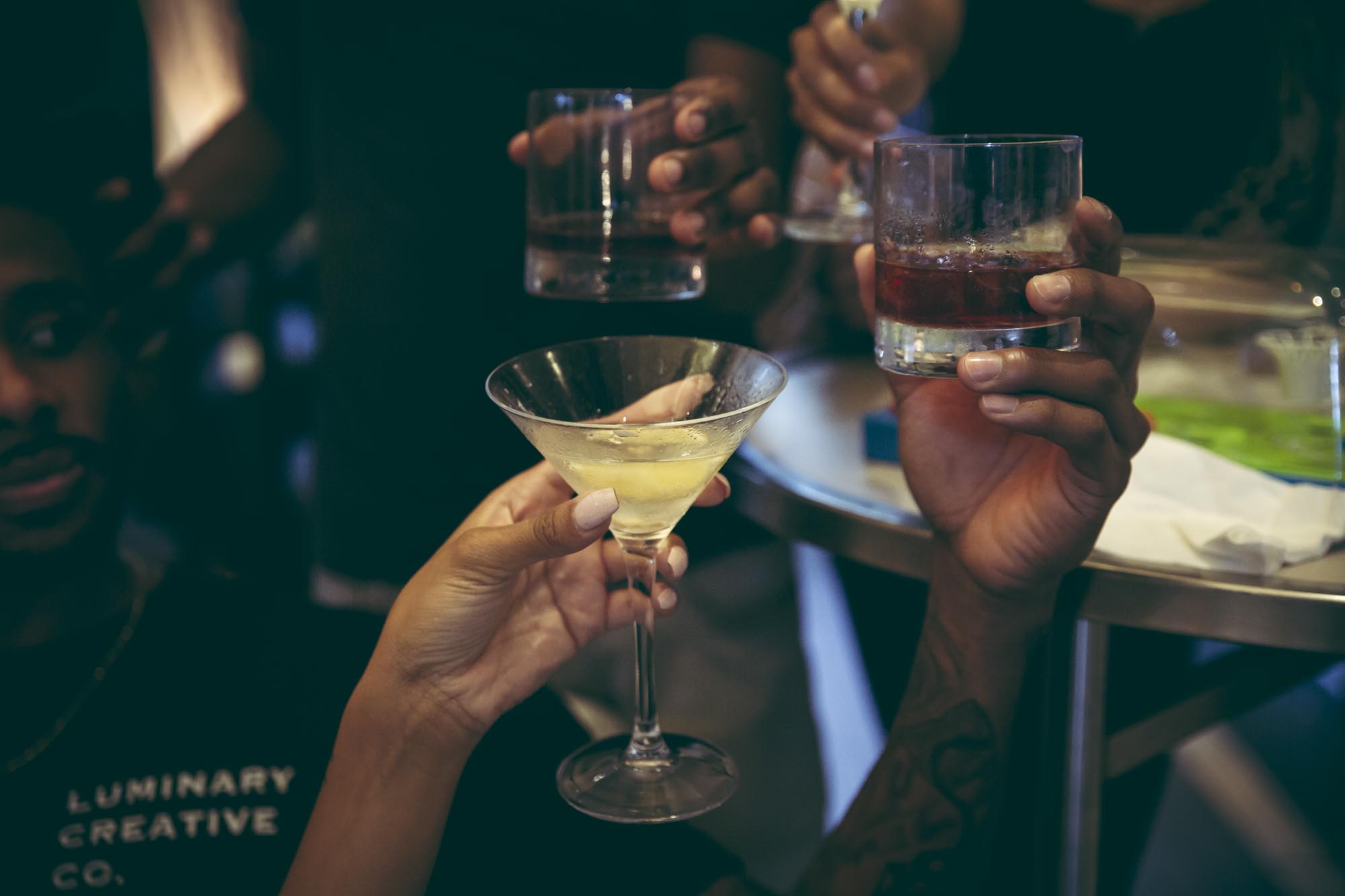 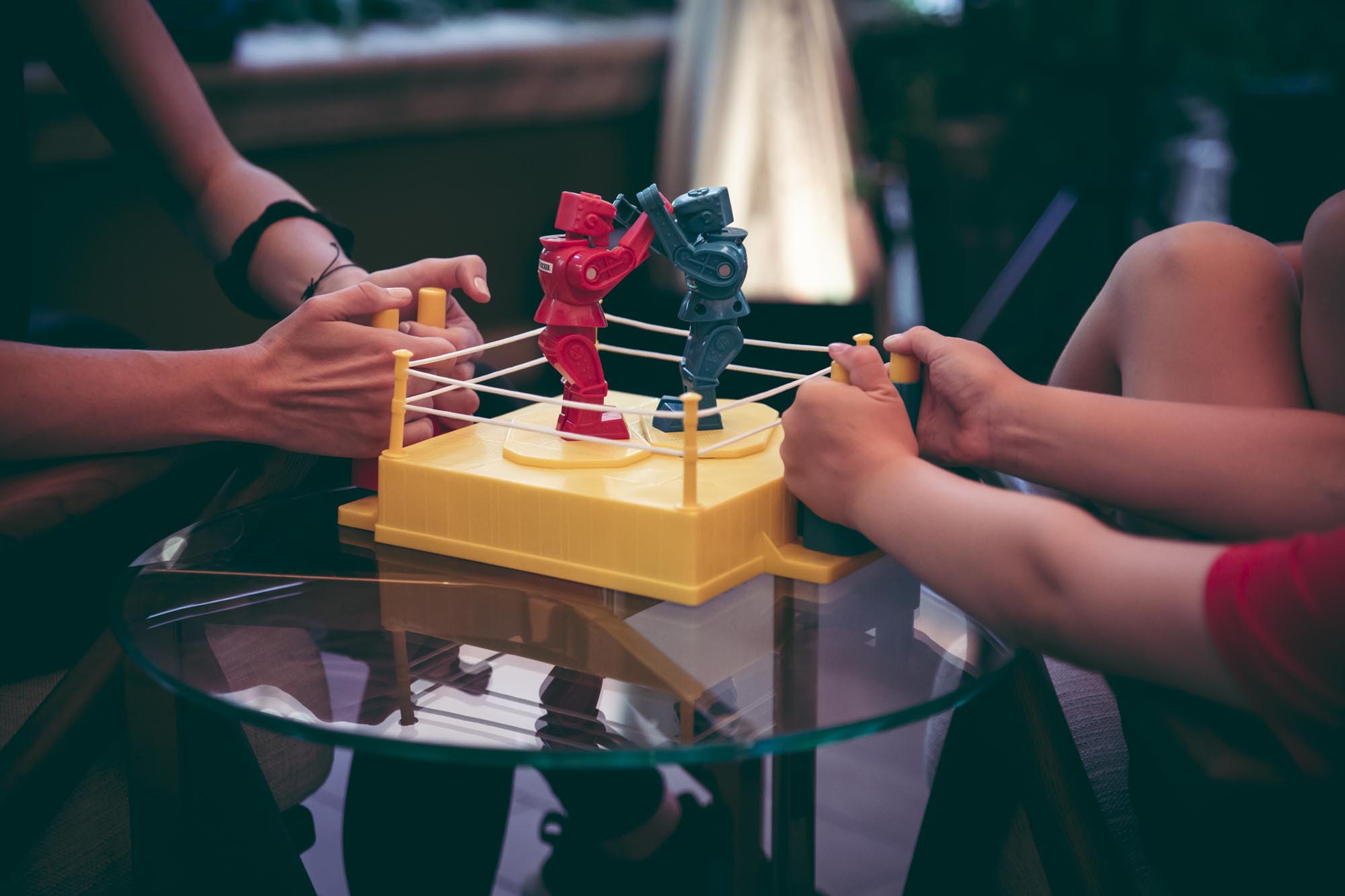 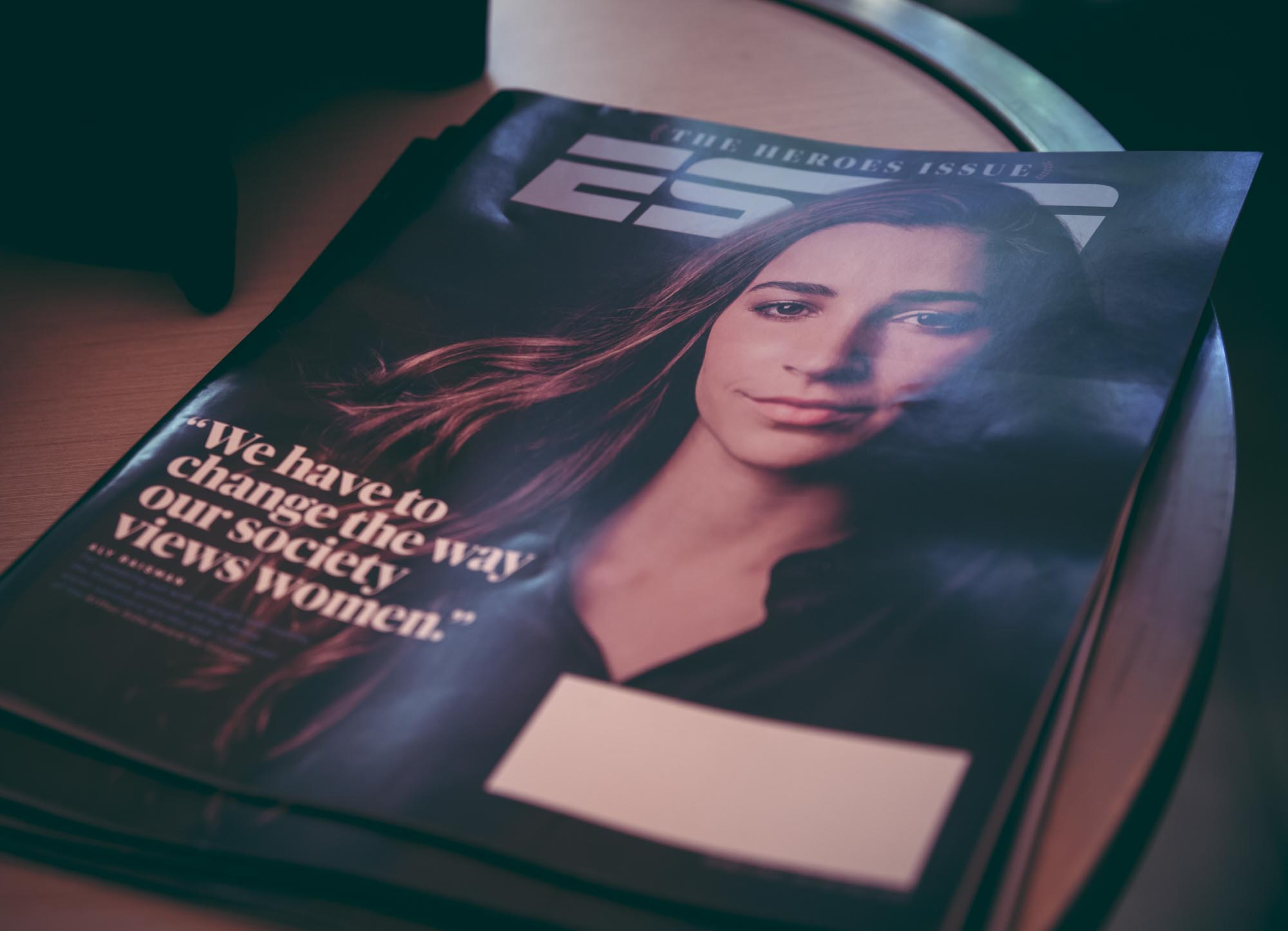 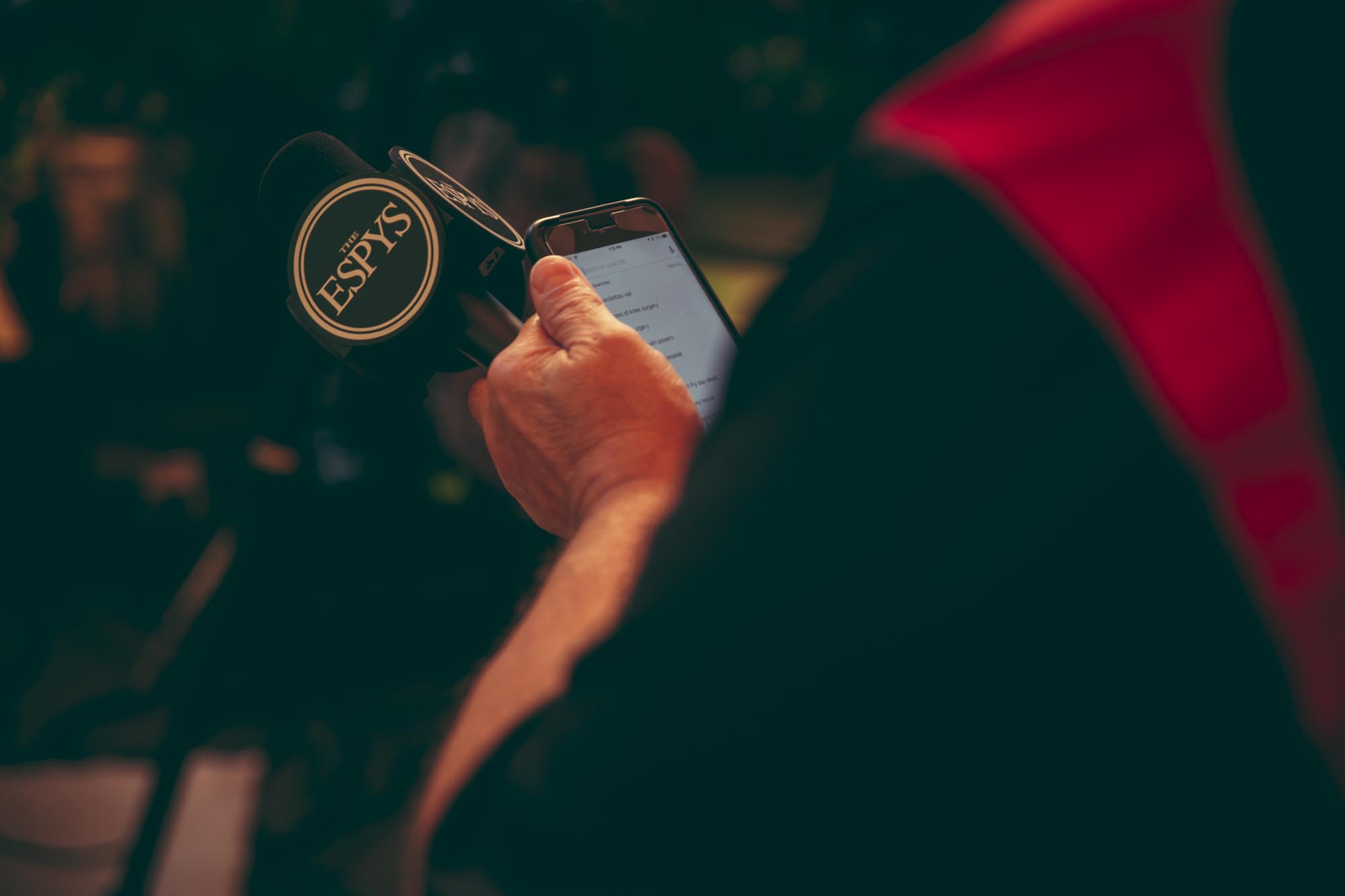 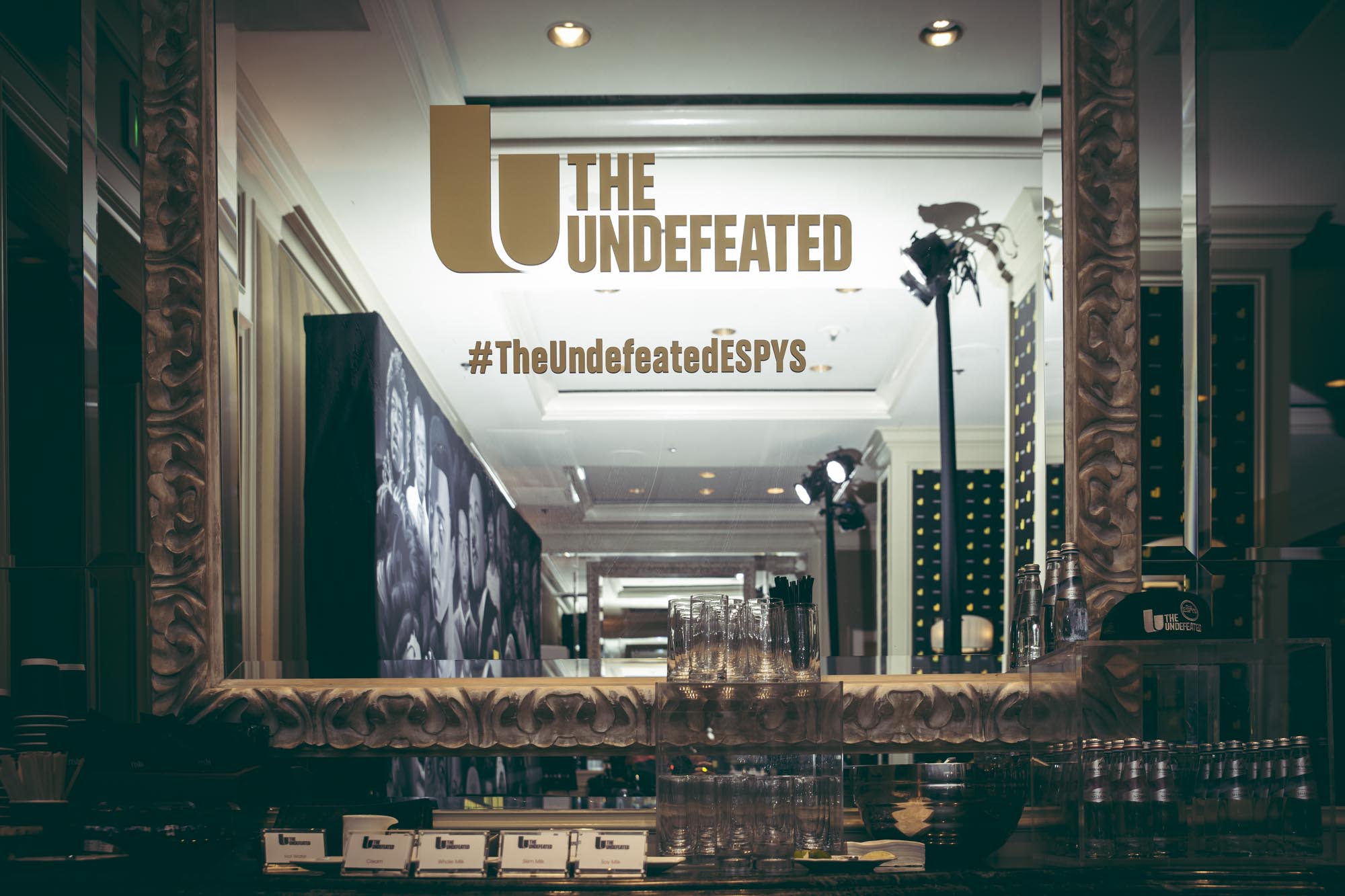 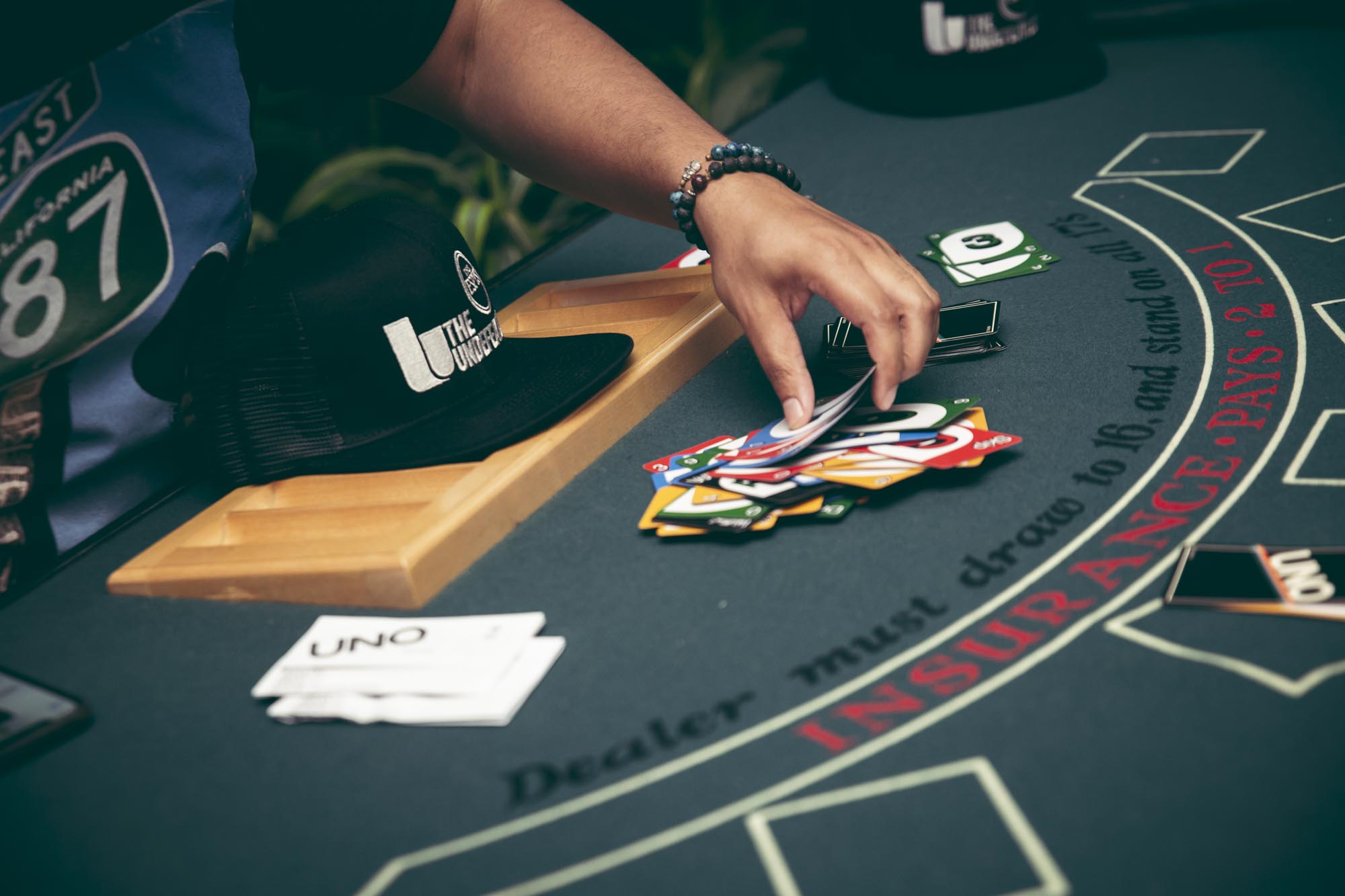 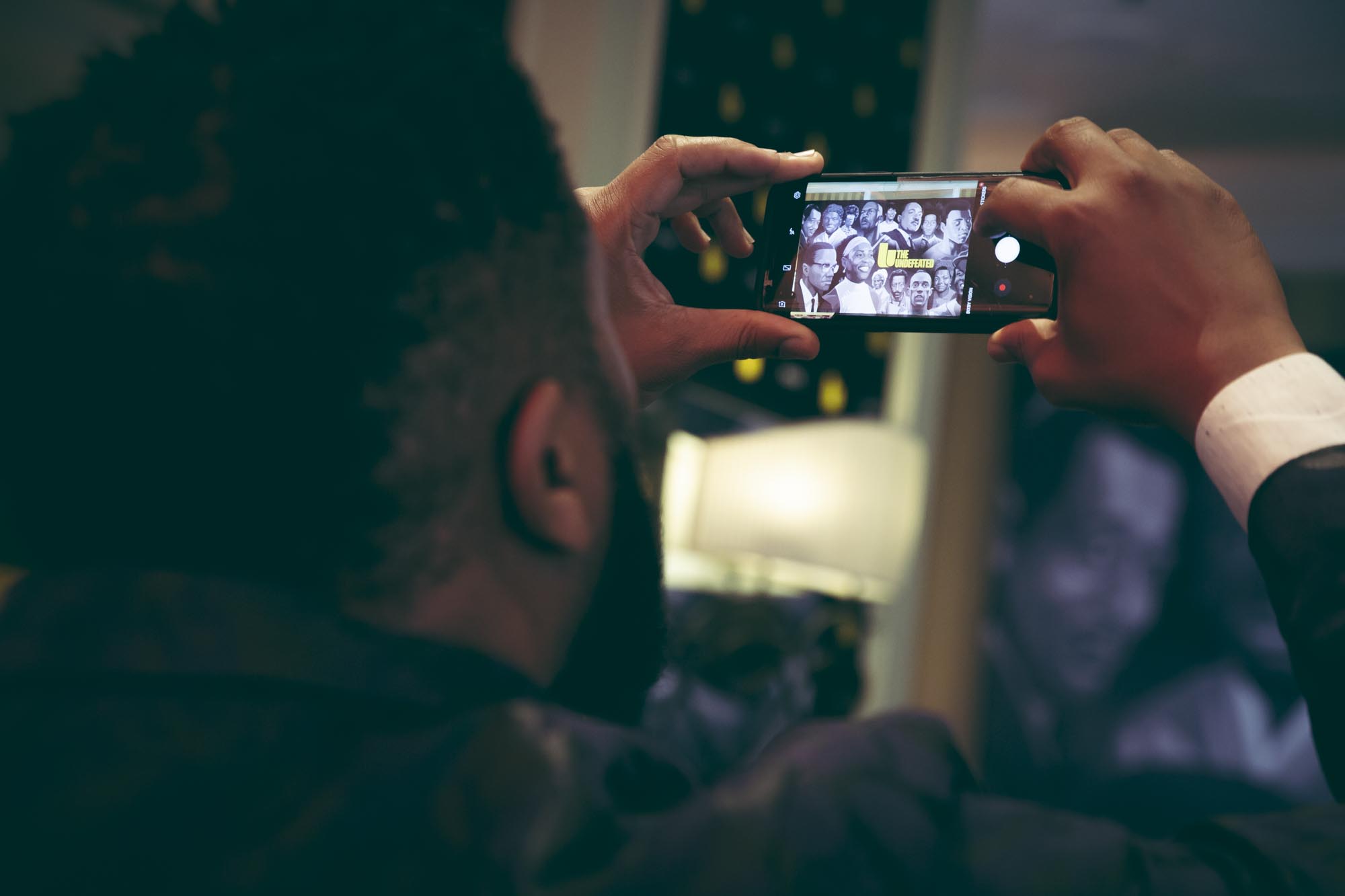