‘They make the game exciting’: A look at the black quarterbacks dominating the NFL

These quarterbacks keep defensive coordinators up at night, poring over game tape in search of answers to an array of challenges as diverse as their skills. Forget the old sprinting stereotypes about black quarterbacks. That nonsense is all in the past. Today’s superstars are more apt to burn opponents on a classic dropback play than break contain and race past them to the end zone. Then again, several can do both.

They’re such an accomplished bunch, the NFL has never seen their likes — well, all together at once, that is — in its previous 99 seasons. In fact, 2019 will be the first season in which the reigning MVP is a black quarterback (Patrick Mahomes), there’s another active black QB who owns MVP hardware (Cam Newton), the highest-paid player in league history is a black QB (Russell Wilson), the No. 1 overall draft pick is a black signal-caller (Kyler Murray) and there are multiple franchise black passers who are in line for new deals in excess of $100 million (Dak Prescott and Deshaun Watson). A groundbreaking season during the NFL’s centennial one.

Here’s a look at the current group that’s already at the top of the game — or rising fast.

For some, it’s the passes he throws from contortionist arm angles. Others are impressed by his video-gamelike stats. But when it comes to what NFL fans marvel at most about Mahomes, Kansas City’s 23-year-old wunderkind, it’s the no-look throws. It seems Mahomes is having so much fun while tormenting opponents and lighting up scoreboards that the party will never stop. And actually, it’s only getting started.

The youngest player to win the NFL MVP award since the Miami Dolphins’ Dan Marino in 1984, Mahomes begins his third season firmly entrenched as one of the league’s biggest stars. The former Texas Tech standout is surrounded by a Super Bowl-caliber roster loaded with the type of top-notch skill players on offense that only an elite QB knows how to utilize. What’s more, in head coach Andy Reid and offensive coordinator Eric Bieniemy, one of the league’s only two black OCs, Mahomes said he has an ideal support system to foster his continued growth. That’s right — Mahomes still has room to grow.

It’s rare that a quarterback with such little NFL experience is as roundly praised as Mahomes. But that was the sentiment in the visitors’ locker room at Arrowhead Stadium after the New England Patriots outlasted the Chiefs, 37-31, in overtime in last season’s AFC title game.

In one interview after another, Patriots defensive players carved out time to compliment Mahomes. 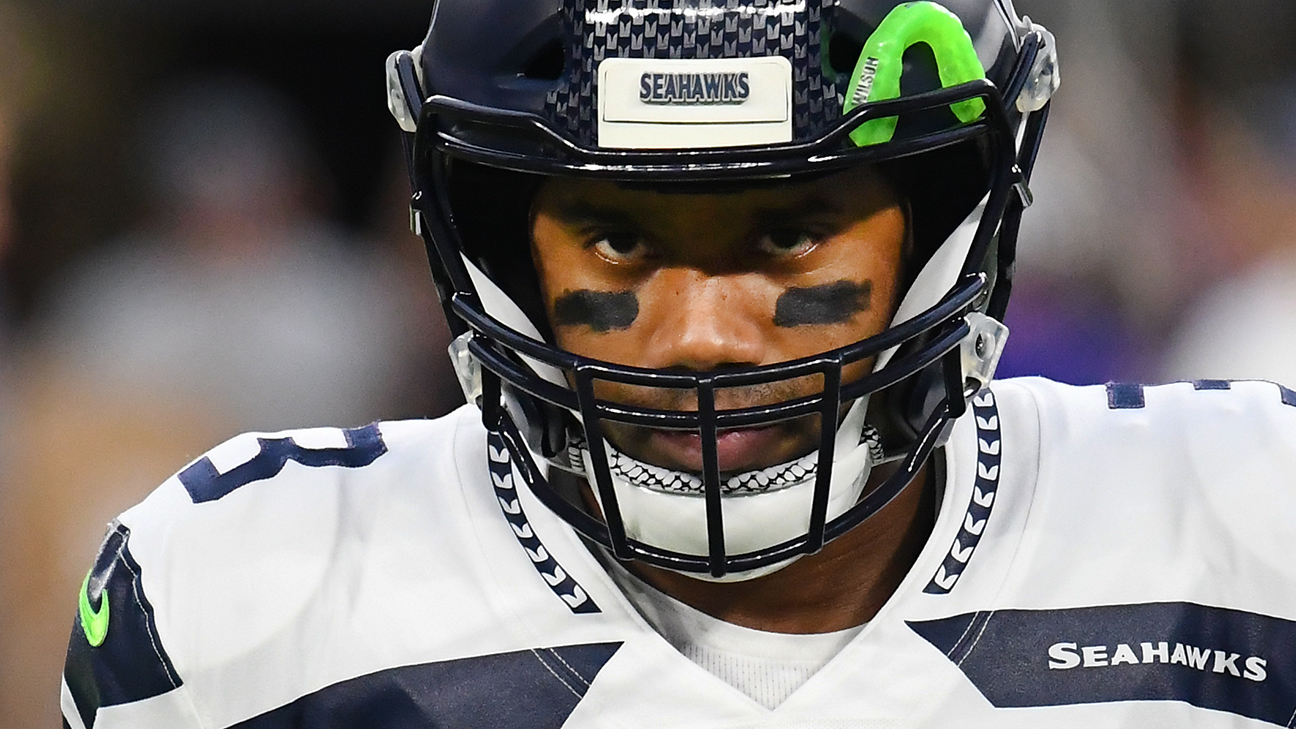 Welcome to the Year of the Black Quarterback Read now

“Man, you want to see the future of the league, just go look over there [in the Chiefs’ locker room],” Pro Bowl safety Devin McCourty told The Undefeated. “No disrespect to anyone else, and there are some really good, young quarterbacks out there, but this guy … man.

“It wasn’t like anything was a surprise. It’s all right there on film. We know how to prepare and we knew what to expect. But he just keeps the pressure on you. There are a few guys [who] you know are just gonna keep coming. He’s definitely one of them.”

It appears Mahomes is speeding toward becoming the first classic dropback African American passer to be the consensus No. 1 player at his position in any era. Here’s what’s also significant: Mahomes gets it. He said he’s appreciative that others paved the path for him and he “definitely can understand” why the old-timers are rooting so hard for him and the rest of the league’s black franchise QBs.

Entering his ninth year in the league, Newton is the “old head” of the group. The three-time Pro Bowler is also the most decorated individually. He was selected as both the 2011 AP Offensive Rookie of the Year and the 2015 Associated Press MVP, becoming the second black QB to be chosen as the league’s top player (in 2003, Steve McNair and Peyton Manning were co-MVPs).

Newton is determined to rebound after the Panthers missed the playoffs last season and he underwent arthroscopic surgery on his throwing shoulder in the offseason. He produced a personal-best 67.9 completion percentage in 2018 and has altered his throwing motion post-surgery. If the change in mechanics helps Newton become an even more accurate passer, that could be awful news for the rest of the league. Listed at 6 feet, 5 inches and 245 pounds, Newton has been the NFL’s most physically imposing passer since the moment he walked onto the draft stage.

Washington cornerback Josh Norman, who was Newton’s teammate on the Panthers for four seasons, expects to see Newton’s signature “Superman” celebration a lot this season.

“I know how hard that man works,” Norman told The Undefeated. “I know how much he puts into it. He’ll bring it. No doubt.”

Super Bowl winner, proficient both from the pocket and as a dual threat, highest-paid player in NFL history

Wilson, among other things, is known for his fierce work ethic.

He has already proved the doubters wrong, emerging from the third round of the 2012 NFL draft (because of scouts’ concerns about his height, Wilson dropped to the 75th overall pick) to become a rookie starter, a Super Bowl winner and the game’s No. 1 earner with an annual salary of $35 million per season.

One of the league’s most physically skilled and smartest QBs, Wilson keeps defensive backs guessing.

“You just never know what he’s going to do,” Philadelphia Eagles safety Malcolm Jenkins said. “He’s always moving around back there [in the pocket], but he’s always looking to make a play downfield. He can take off running for a big play or throw it for a big one. He’s tough.”

Just call him a highly proficient pocket passer who’s also a great athlete. He eschews the “dual threat” label because of the racism historically linked to it

After his outstanding rookie season was cut short by a knee injury in 2017, Watson took a big step forward last season, leading the Texans to the AFC South title. He throws a picturesque deep ball and is poised, sharp and committed to winning.

If not for Mahomes, who’s a member of the same draft class, everyone would be talking about Watson potentially being the next to carry the banner. The Texans envision even bigger things in his future. After watching Watson’s first two seasons, who could argue?

Prescott is the most surprising member of the club.

In the 2016 draft, there were 134 players picked before Dallas selected Prescott, providing a reminder that sometimes teams just get lucky. Prescott won the 2016 AP Offensive Rookie of the Year award and quickly took a leadership role in the Cowboys’ locker room.

Prescott has led “America’s Team” to a 32-16 record and two playoff appearances.

Baltimore’s Jackson made a similar impact in his first season. After taking over for veteran Joe Flacco, Jackson led a late-season turnaround that resulted in a playoff berth. The Ravens are so high on Jackson, they shipped Flacco, a former Super Bowl MVP, to the Denver Broncos.

With a solid season in 2019 as a first-time full-time starter, Jackson, who has work ahead of him to improve in the dropback game, could gain full admittance to the club.

The squad is great for the NFL.

“The guys whose names we’re dropping are just fun to watch,” the Eagles’ Jenkins said. “They put up points, they make the game exciting and they’re great athletes. With them in the game, it’s more entertaining. I’m for it.”