The focus on a White House event Wednesday honoring the New England Patriots quickly shifted from the players who boycotted the visit because of President Donald Trump’s policies to the death of the team’s former standout tight end, Aaron Hernandez.

With the Patriots en route to be the first team to meet with Trump, word emerged early Wednesday morning that Hernandez, 27, hanged himself in his Massachusetts prison cell, according to Department of Correction spokesman Christopher Fallon. Hernandez was serving a life sentence at Souza-Baranowski Correctional Center in Shirley for the 2013 shooting death of Odin Lloyd. Last week, Hernandez was acquitted in the 2012 double murder of two other men.

Although the death of Hernandez, who was drafted by New England and played his entire three-year career with the club, cast a shadow over the event honoring the Patriots for their record fifth Super Bowl title, owner Bob Kraft and head coach Bill Belichick did not take questions from reporters. Of the 34 players at the event, only rookie wide receiver Malcolm Mitchell and long snapper Joe Cardona commented after the ceremony. Neither player was a teammate of Hernandez’s, and they declined to discuss anything about him.

Superstar quarterback Tom Brady, who was one of Hernandez’s teammates, did not accompany the Patriots. Reportedly, Brady missed the trip to spend time with his ailing mother. Two years ago when Barack Obama was president, Brady also skipped a White House trip, citing a prior family commitment.

Meanwhile, the players who spoke out against Trump were, as expected, on the no-show list. Tight end Martellus Bennett, safety Devin McCourty, defensive end Chris Long and running back LeGarrette Blount have been vocal in their criticism of the president. In an interview Tuesday with The Boston Globe, defensive tackle Alan Branch cited Trump’s sexist comments on an Access Hollywood video in explaining his decision to pass on the visit.

“I wouldn’t spend time away from my family to shake the hand of a guy I wouldn’t want to meet or talk to,” Branch told the newspaper.

Under NFL collective bargaining rules, players are not required to attend championship ceremonies at the White House. After their 34-28 victory in overtime over the Atlanta Falcons in the Super Bowl, players began announcing they would skip a White House ceremony to honor them — no matter when it was scheduled.

The perception among some Patriots observers was that players would be at odds with Kraft and Belichick, who appear to be close to Trump. On Wednesday, the men left no doubt about the strength of their bond.

Trump shared a story about Belichick writing him a letter to read to a crowd during a campaign rally.

“It was very close to the election,” the president recalled. “I called him up and said, ‘Do you mind if I read the letter to a stadium full of people in a very big and important state?’ He said, ‘You know what? I’d rather you not do that. Can you send it back to me? I’m going to give you a new one.’ 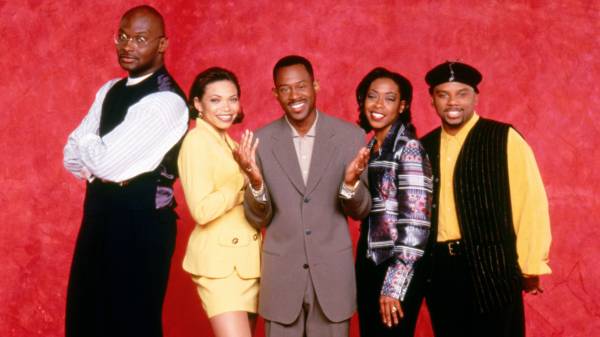 “Immediately, to me, that meant I thought he was going to tone it down because what he said was so nice. But you know what he did? He toned it way up. It was much better. He made it the greatest letter. And I did very well in that state. He’s just a very special guy. And he’s tough. Is he tough? He’s tough, he’s smart and he’s got a great heart.”

“He persevered to become the 45th president of the United States,” Kraft said. “It’s a distinct honor for us to celebrate what was unequivocally our sweetest championship with a very good friend, and somebody whose mental toughness and strength I greatly admire.”