Aaron Rodgers secured the bag and other news of the week 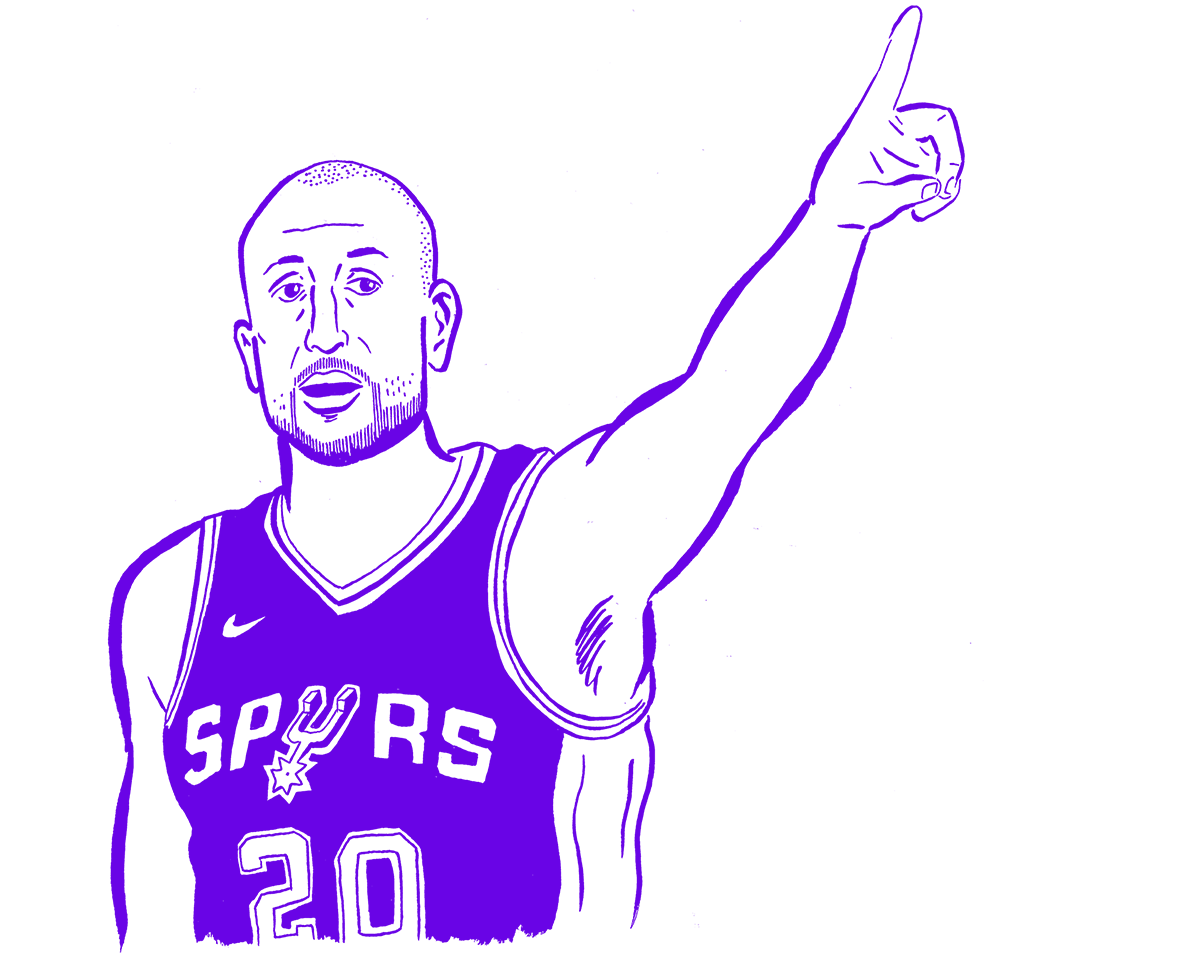 San Antonio Spurs guard Manu Ginobili, looking around and realizing what Kyle Lowry never did, announced his retirement after 16 seasons. New England Patriots quarterback Tom Brady, refusing to answer questions as if he were accused of orchestrating a covert operation to underinflate footballs, hung up on a radio interview after the hosts asked him benign questions about his personal trainer, who once claimed his products could help cure cancer and concussions. President Donald Trump, looking at his African-Americans over there, invoked Tiger Woods and Jim Brown in back-to-back tweets to flaunt that “African-American UNEMPLOYMENT has reached the LOWEST LEVEL IN HISTORY.” New York Giants receiver Odell Beckham Jr., pirouetting all the way to the bank, agreed to a five-year, $95 million contract extension. An NRA TV host, one step from implicating the 82-year-old John Madden, blamed the deadly shooting at a Madden NFL tournament in Jacksonville, Florida, on headsets and a viewer who wasn’t present for the shooting. 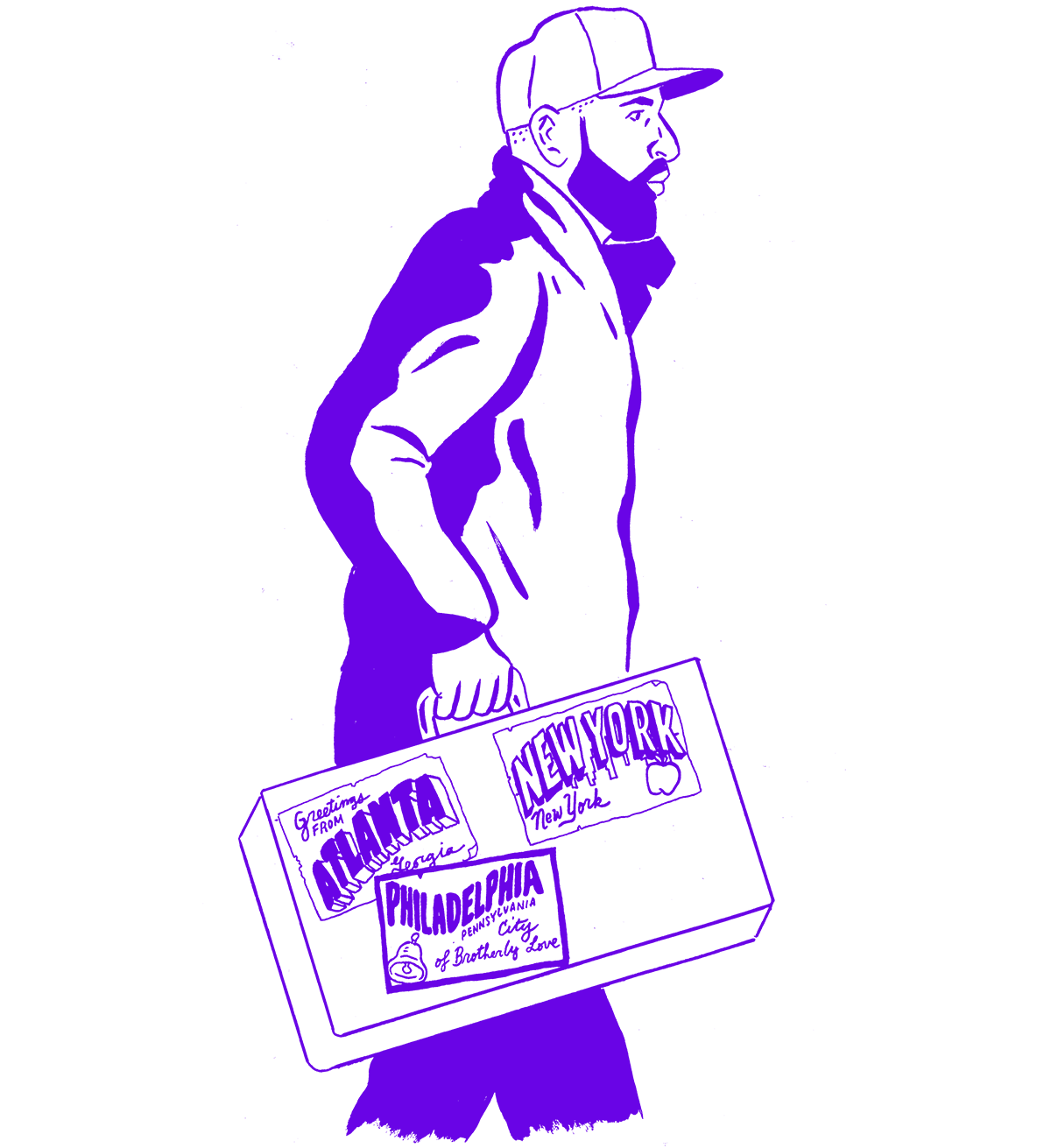 Six-time All-Star Jose Bautista, (bat) flipping his way through the entire National League East, was traded from the New York Mets to the Philadelphia Phillies three months after being released from the Atlanta Braves. Dallas Cowboys owner and general manager Jerry Jones, taking medical advice from Alex Guerrero, said he wants 18 regular-season games and two preseason games, which starters rarely play in, because “it’s probably physically better for players than it is to have the longer preseason, the longer practicing.” Retired boxer Floyd Mayweather Jr., fighting irrelevancy like he (allegedly) used to fight the women in his life, publicly offered his Mayweather Boxing Club to UFC champion Conor McGregor ahead of the latter’s Oct. 6 fight against Khabib Nurmagomedov. Golden State Warriors forward Draymond Green, learning a lot from his recent photo-op with the Israel Defense Forces, exclaimed, “Jews look out for Jews” while addressing problems surrounding the African-American community. 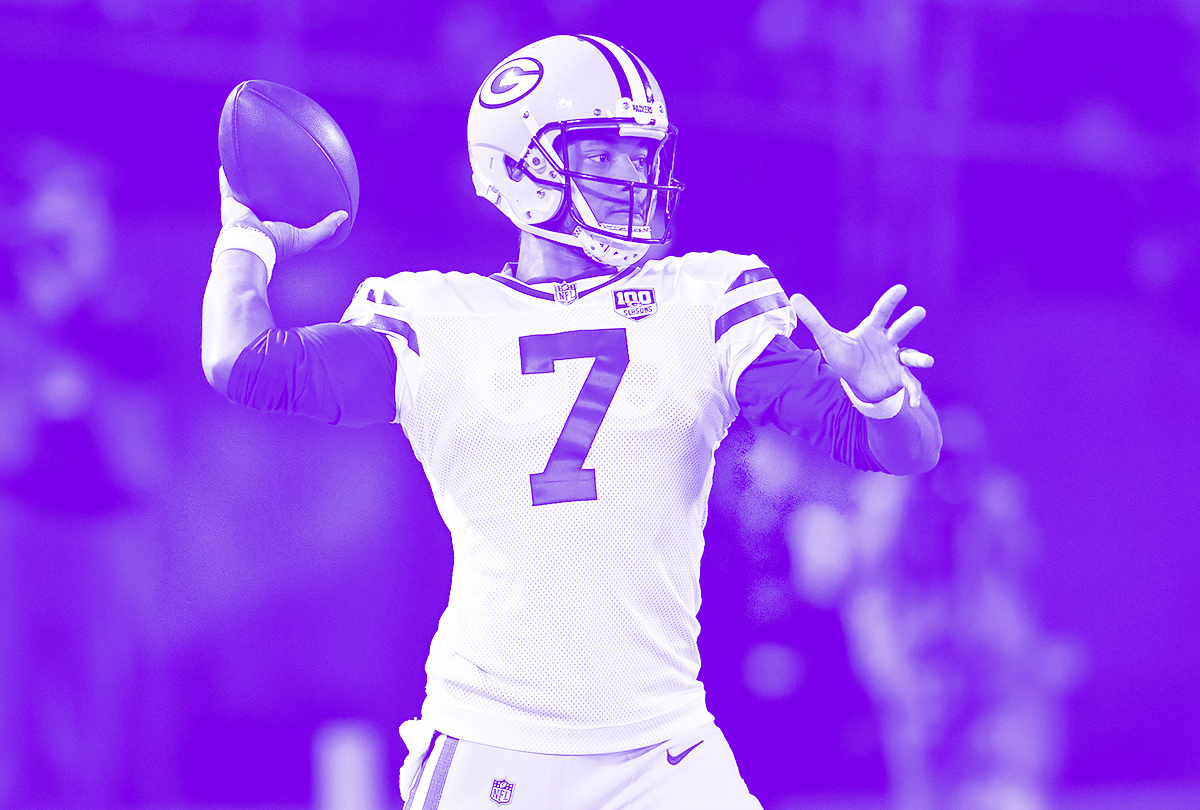 The Green Bay Packers traded quarterback Brett Hundley to the Seattle Seahawks, paving the way for Hundley and Packers quarterback DeShone Kizer to serve as backups to Aaron Rodgers and Russell Wilson, respectively, and gifting ammo for Colin Kaepernick’s collusion case. Cleveland Browns linebacker Mychal Kendricks, buying a bit too much into Jimmy Haslam’s team culture, was charged with insider trading and faces “substantial prison time” for profiting almost $1.2 million from four investments. The Packers signed quarterback Aaron Rodgers to a four-year, $134 million contract, prepping to commit even more egregious corporate fraud than Kendricks by likely offering to sell worthless team “stock” to its unsuspecting fans to make up for the loss. Former Ohio State receivers coach Zach Smith, tweeting through it like Chris Brown, explained on Twitter that he “never beat” his wife and the school “botched” the investigation into him allegedly abusing said wife and claimed that ESPN is “hurting innocent people.” The New York Jets traded quarterback Teddy Bridgewater to the New Orleans Saints, a team that would much prefer a quarterback with a mangled knee than one who takes one on the sidelines. 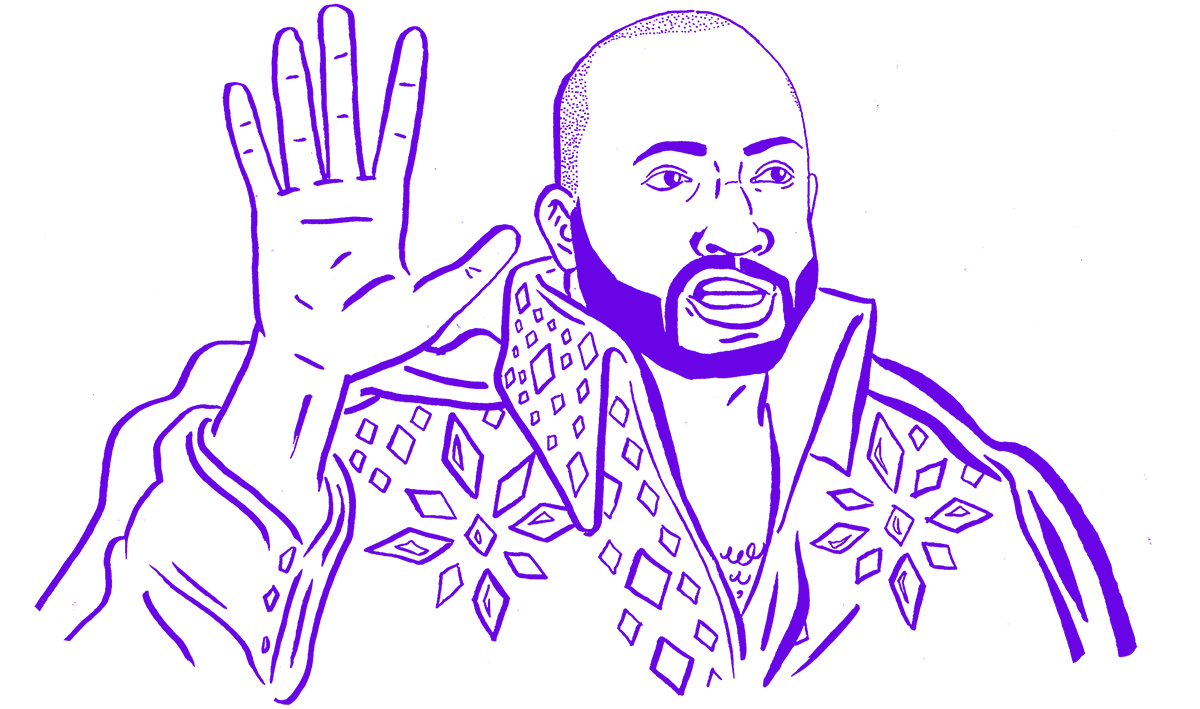 Five-time Pro Bowler Elvis Dumervil retired after 12 seasons, meaning Elvis … has left the building. Jacksonville Jaguars cornerback Jalen Ramsey, saying what we’re all thinking yet again, confused former New England Patriots receiver Danny Amendola with current Patriots receiver Julian Edelman when calling Amendola “terrible” and adding, “Tom [Brady] could take me as a receiver and I’d be a first-team All-Pro.” Michigan State University, getting off scot-free like Larry Nassar did for decades, said the NCAA found no violations of how the school handled accusations of sexual assault by the disgraced former gymnastics coach. Former Sacramento Kings executive Jeffrey David, telling Mychal Kendricks to hold his Citramento, is currently under federal investigation for allegedly stealing $13.4 million worth of funds as part of a money laundering scheme. Washington Redskins running back Adrian Peterson, seconds away from threatening to go grab his switch, responded, “How dare you” to criticisms from retired players Cris Carter and Shannon Sharpe about whether or not Peterson should play this season at age 33.