After years of building a program, it’s time for the Bowie State women to shine

The Bulldogs to play CIAA rival No. 10 Virginia Union on ESPN3

On Thursday, Bowie State women’s basketball team gets to shine in the national spotlight for the first time in school history, hosting conference foe No. 10 Virginia Union on ESPN3. They hold a 13-game home win streak dating to last season.

With a victory over its Central Intercollegiate Athletic Association (CIAA) rival, Bowie State will achieve a whole year without a home loss.

“I’m happy for them. They’re playing basketball, engaged in the moment, and understand their time is now,” said athletic director Clyde Doughty Jr. “I’m also thrilled to see any exposure Bowie State can have on a national level because then we get into people’s homes that we normally wouldn’t get into to spotlight the university through our program.”

Bowie State had been tied for fourth in the D2SIDA Atlantic Region Poll but is on pace for its fourth consecutive 20-win season, with a 16-3 overall record. The Bulldogs women’s basketball team is building on last season’s success, when it appeared in the NCAA Division II playoffs for the second consecutive season.

They have nine returners from last season. Seniors Kyaja Williams, Dynaisha Christian, Amel Duggins, Shawnkia McCallum and junior Talanya Hutton make up the starting lineup. Three of them have been around since their freshman season. They are familiar with the system and understand the culture of the program. All 14 players on the roster can contribute to the team’s success.

“We are very close and do things outside of basketball all the time,” Williams, a forward from Baltimore said.

“We’re one accord and share a strong relationship,” said Hutton, a forward from Seat Pleasant, Maryland.

It’s remarkable how far this program has come since Doughty took the job in December 2014, when disharmony and frustration surrounded a team fresh off four consecutive losing seasons. As Doughty would enter Leonidas S. James Physical Education Complex, disgruntled players had complaint documentation letters prepared. Others expressed their feelings through emails.

“They were upset with former coach’s behavior as a coach and leader,” Doughty said. “The student-athletes did not feel respected as women, and it affected their performance.”

Shadae Swan, a former record-breaking player at Goucher College, was named interim head coach before the 2014-2015 season. The team finished 9-17 but Swan was impressive enough to earn permanent consideration for the job with her talent as a motivator. The team was cohesive and joy for the game returned.

As head coach, her first priority was to rebuild the program and shape the culture.

“We had to recruit players who want to get better, those who work hard and hate losing more than they enjoy winning,” Swan said. “We began to set team goals and hold everyone accountable when those goals aren’t met. We needed to learn from our losses, make sure we recognize our areas for improvement, even in wins.”

Defense is the backbone of the team. As the coaching staff seeks talented, versatile and coachable players who have potential and fit into the team’s needs, potential recruits become aware that commitment to defense is a must. The defense allowed 49.2 points per game this season, which ranks second in the nation behind Colorado Mesa.

Williams, Hutton and Christian have been the standout players and scoring leaders.

Williams, who recently became the 12th player at Bowie State to score 1,000 points in a career and is eighth all-time in rebounding, is averaging 14.1 points, 9.8 rebounds and has a team-leading 72 steals. Hutton, a versatile offensive threat, is averaging 11.2 points. Christian, a preseason all-conference member from Parksley, Virginia, is averaging 9.5 points and 8 rebounds.

“They were changing the program around and I wanted to be a part of that,” Williams said. “The drive from the coaching staff and players is what appealed to me the most.”

That drive is foundational for Swan. She believes it is important in any profession or craft to continuously grow and educate oneself. In her free time, she reads books that allow her to grow as a coach and person. She also attends coaching conventions to network and fish for information from other coaches.

Besides conducting one-on-one meetings with each player to discuss the previous season and set expectations for the following year, Swan checks on their well-being during the offseason. And not all of those conversations are just about basketball.

“She is easy to communicate with and always knows what to say, to keep us motivated on and off the court,” Christian said. 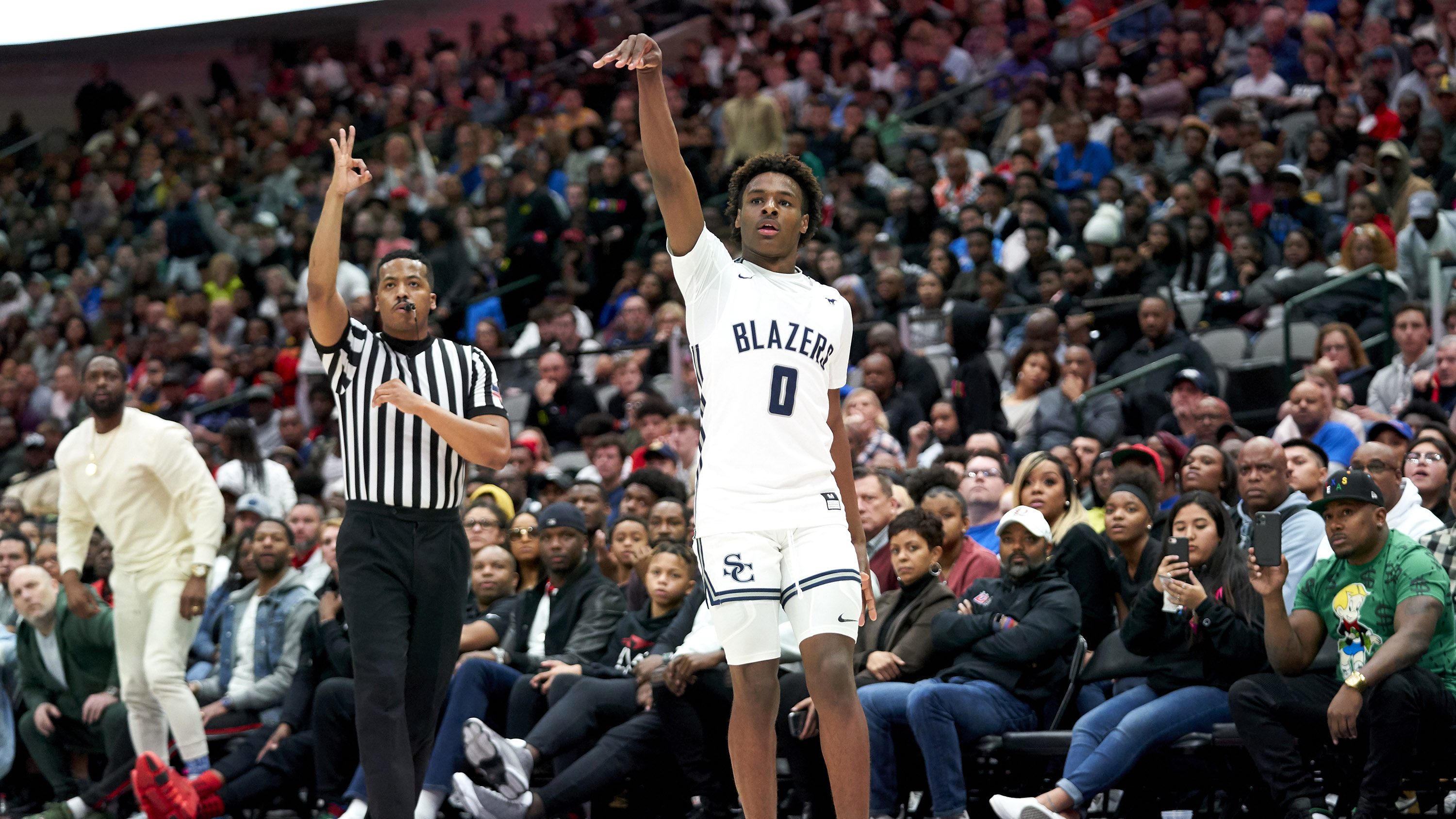 “She uses her experiences as a former player and our players are drawn into that,” said assistant coach Brian Johnson.

As the university attracts more national attention, it has received a lot of calls from coaches and players from places where such interest does not usually exist. New players Swan and Johnson are currently recruiting and are excited about the direction of the program. Bowie State lost to Lincoln (Pennsylvania) last week but is looking forward to its matchup Thursday against Virginia Union. With a victory, it could move into the Division II top 25 rankings.

During the home winning streak Bowie State has been beating opponents by an average of 15.9 points. The largest victory over this span was a 31-point win over Bloomfield on Jan. 2. The closest was a six-point win vs. Winston-Salem State two days later.

The team is ecstatic that years of hard work has earned recognition. But Swan keeps her players humble by telling them “there is much basketball left to play” and doesn’t want the team to take games or wins for granted, which happened against Johnson C. Smith, Fayetteville State and Lincoln.

Along with that caution comes the reminder of their main goal: “It’s about becoming CIAA and NCAA champions,” Swan said.

The Bulldogs have not won a CIAA championship in two decades. The players, especially the seniors, understand the significance of accomplishing this primary objective.

“When I first came to Bowie four years ago, it was like, ‘Oh, yeah, the women’s basketball team,’ but now the campus knows we exist. A national championship would show that as a program, we never gave up and kept working each year to improve,” Williams said.

“I’ve always wanted to win a national championship,” Christian said. “It would spark something in the players who come after us.”