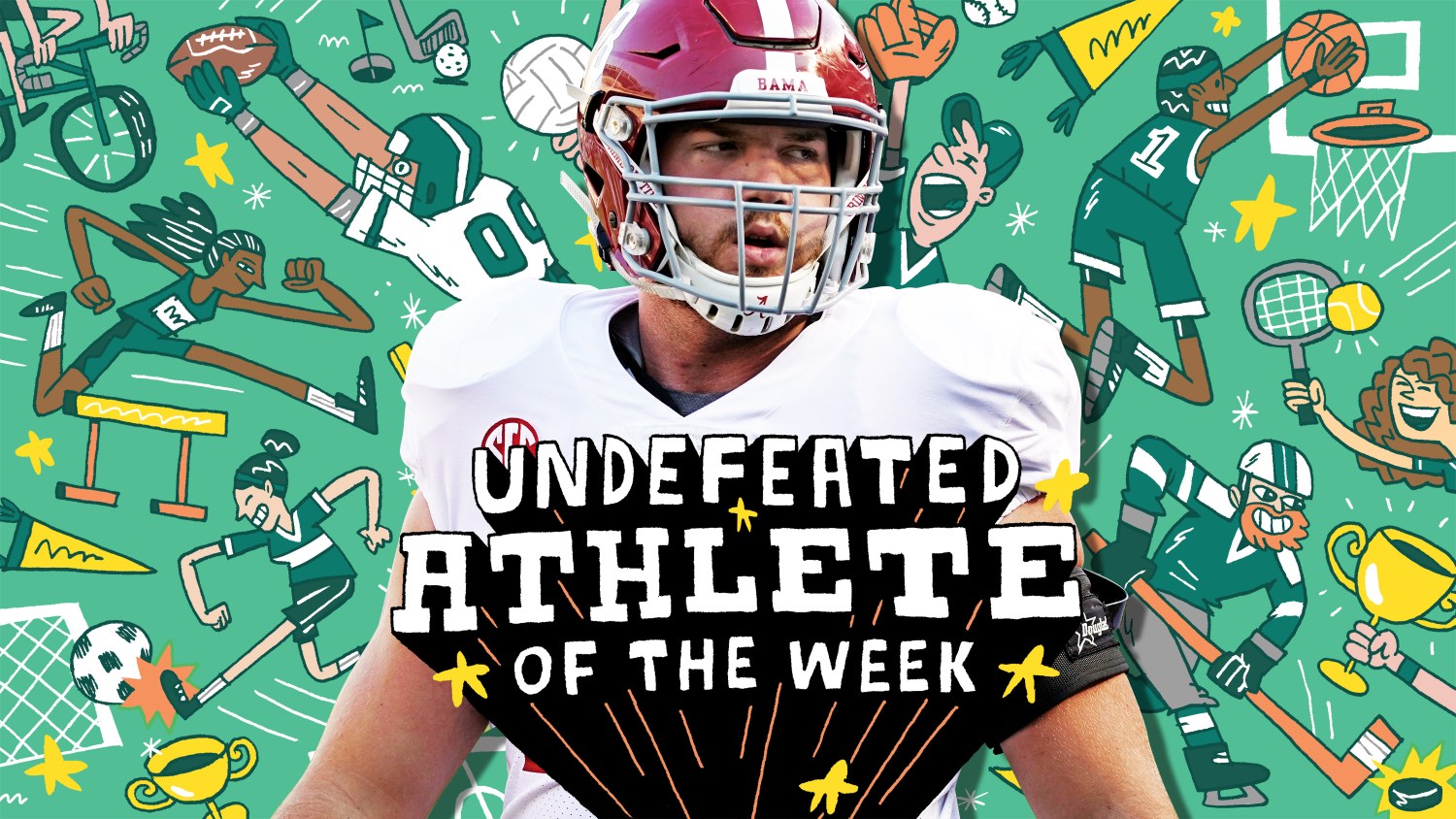 Jalen Hurts is so trash 🤧🤧🤧

@JalenHurts so, when are you transferring? Hahahahahaha!!

Bye bye Jalen hurts. Time to get the triple option playbook down, seeing you can't throw. Only teams that you would fit at QB. #ADay

RIP to Jalen Hurts as the starting QB

If Jalen Hurts wasn’t sure of his performance in Alabama’s A-Day spring game, he can thank social media for assessing all 19 of his completions (in 37 attempts) for 195 yards. After this year’s College Football Playoff National Championship game, Hurts, the Crimson Tide quarterback who was benched in favor of eventual hero Tua Tagovailoa, was trolled by fans who want him not only benched but, in some cases, out of town.

Rumors of Hurts’ demise have been well-documented, even going back to the middle of last season; that his play on April 21 produced zero touchdowns, one interception and seven sacks doesn’t help the junior quarterback, who is 26-2 in his career as a starter but whose struggles against Georgia (21 passing yards on 3-of-8 passing and six rushes for 47 yards) in that pivotal game on Jan. 8 prompted his benching.

Even Hurts’ father, Averion Hurts, understands the situation. “I told Jalen, you f—– up,” Hurts told Bleacher Report in an exclusive interview in the Hurts’ hometown of Channelview, Texas. “You opened the door and put yourself in this situation. Now it’s up to you to dig yourself out.”

The elder Hurts, a successful football coach at Channelview High School, also says that if his son isn’t playing for the Tide, which is possible, “he’d be the biggest free agent in college football history.”

Perhaps that comment created an opening for social to pounce.

While Hurts’ teammates have supported him, junior left tackle Jonah Williams came to his teammate’s defense publicly and authoritatively.

“I don’t think he cares too much about what people say so much as him working to improve his game and us trying to improve as an offense,” Williams told the Montgomery Advertiser after the game April 21.

“You can’t really think too much about the criticisms and scrutiny you get. There’s going to be so much negativity, regardless. People don’t come up to us and talk to our faces — so, if you don’t go and if you don’t look for what people are saying and what people are talking about, you don’t have to see that negativity, but at the same time, you can’t think you’re doing amazing and not listen to anyone,” Williams continued. “I don’t go on Twitter. Twitter is the negativity cesspool. That’s harsh.”

That’s what every quarterback wants, especially from his linemen. Williams’ willingness to stand up for his teammate makes him a worthy Undefeated Athlete of the Week, in particular for his willingness to speak for his locker room, a locker room that is manned by a head coach, Nick Saban, who goes to great lengths to control the narrative all the time.

In the “next man up” culture of sports, particularly football, it’s good to see a teammate step up like this.

It’s also Williams’ M.O. A dominant presence since stepping onto campus in 2016, Williams was forced out of last year’s national championship game with an ankle injury. True freshman Alex Leatherwood, a former five-star prospect like Williams, replaced him, and the beat never stopped.

“That’s one thing we really pride ourselves in — our camaraderie. And we always have a ‘next guy up’ [mentality],” Williams told Gridironnow.com last month. “I think that’s one of our mantras — sticking together as a unit. We want to be the best we can be and come through for each other.”

If you know an athlete — male or female, middle schooler, high schooler, college or professional, black or white — who is affecting his or her world for the better, we want to know who that person is. Email us at contact@undefeated.com.