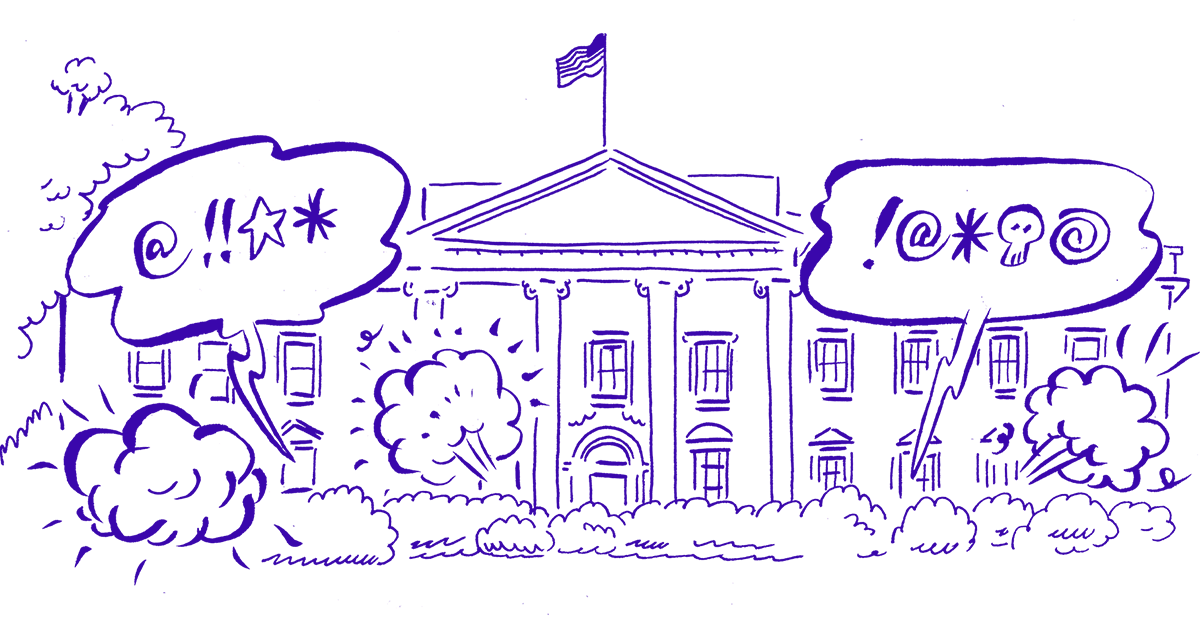 New York Jets safety Jamal Adams, drafted to a team that went 5-11 last season, told an audience “if I had a perfect place to die, I would die on the field.” Teammate Morris Claiborne, not to be outdone, said he too would “die out there on that football field.” Green Bay Packers tight end Martellus Bennett, on the other hand, “ain’t dying for this s—.” The Baltimore Ravens signed another quarterback who is not Colin Kaepernick. Cleveland Cavaliers owner Dan Gilbert, trying so hard to encourage star forward LeBron James stay with the team, was approved to build a jail complex in Detroit. President Donald Trump tweeted “No WH chaos.” Six hours later, recently hired White House communications director Anthony Scaramucci, who is not dead, lost his job. Multiple White House officials, or “the best people,” were tricked into responding to emails from a British prankster. Twelve inmates broke out of an Alabama prison using peanut butter. University of Central Florida kicker Donald De La Haye was ruled ineligible by the NCAA for making YouTube videos. 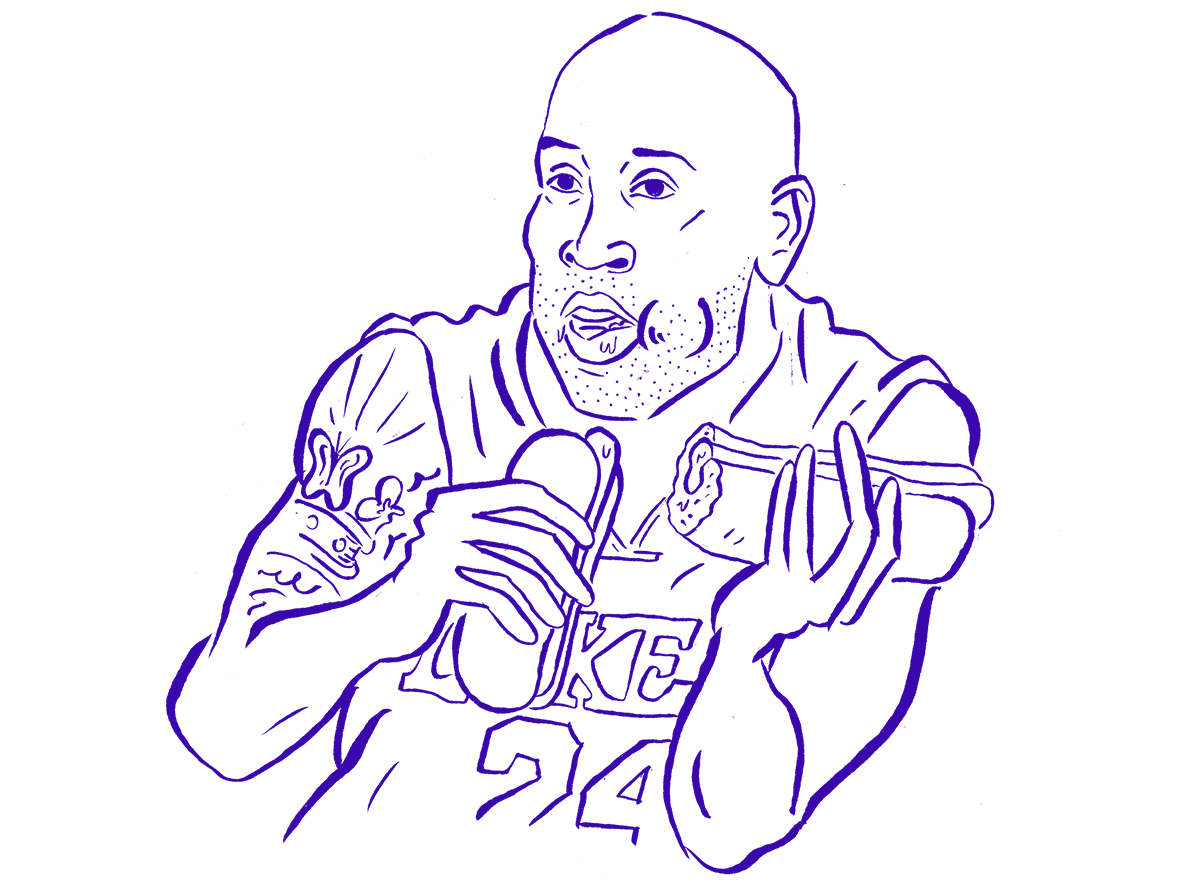 Guests at a New York City hotel won’t stop having sex up against their room windows; “Guys are together, girls and girls are together. They don’t even pull the shades down,” one resident said. A congressional staffer instructed a group of interns to not leak a meeting with White House adviser Jared Kushner; it was immediately leaked. Hall of Fame basketball player Michael Jordan said eccentric helicopter dad LaVar Ball couldn’t “beat me if I was one-legged.” Ball, keeping his name in the news, said Patriots All-Pro tight end Rob Gronkowski “can’t hang with me back in my heyday.” “Marijuana moms” is a cute new name for mothers who like to smoke weed; meanwhile, the government still wants to arrest certain people for marijuana use. NASA is hiring a person to protect Earth from aliens. Former Ravens linebacker Ray Lewis said Kaepernick, who hasn’t publicly spoken in months, should not talk openly about his social activism if he wants another job. Recently retired NBA player Kobe Bryant is getting thick. Two planes designated to be the new Air Force 1 were originally scheduled to be sold to a Russian airline. Scaramucci, the former White House communications director, known for hits like “I want to f—ing kill all the leakers,” invested almost half a million into an anti-bullying musical. Trump called the White House “a real dump.” 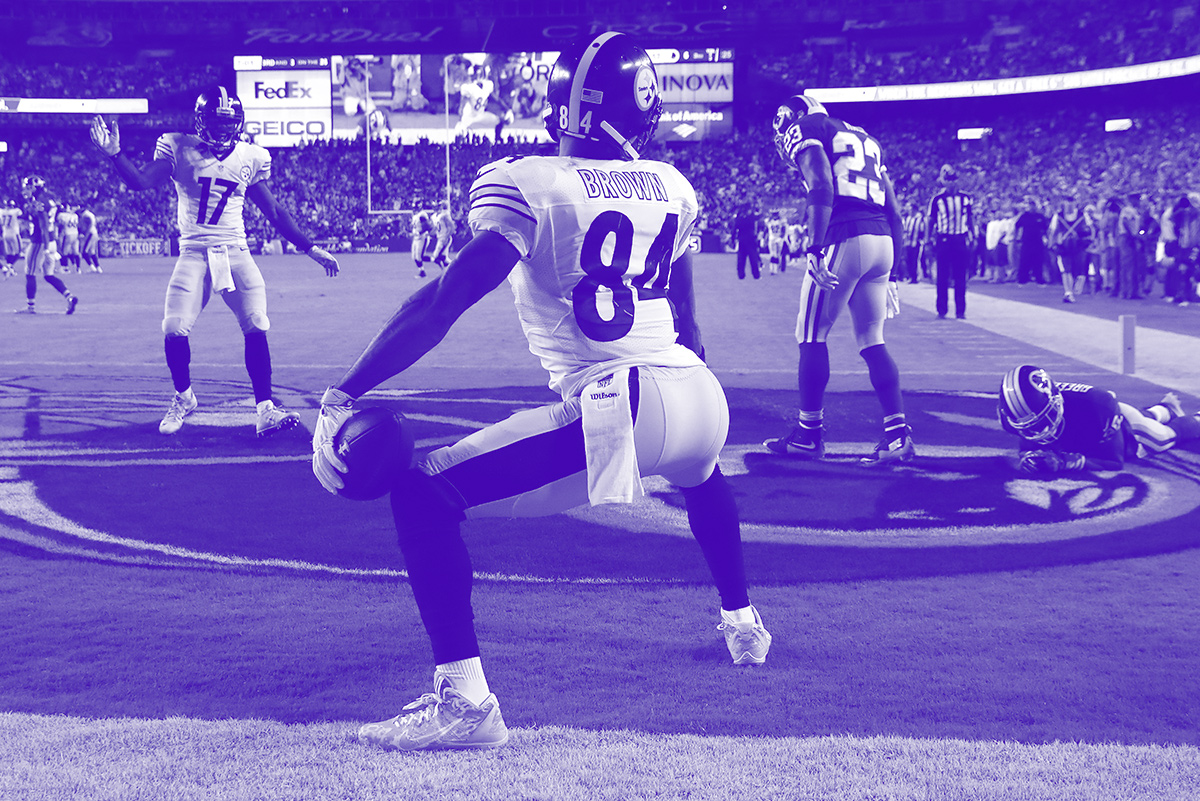 NBA Hall of Famer and BIG3 player-coach Allen Iverson, who has played in just half of his team’s games, averaging 9.1 minutes and two points per game, has been suspended one game by the league for missing a recent game. The Ravens are interested in another quarterback not named Kaepernick. Former second overall NBA draft pick Darko Milicic punched a horse in the face. The NFL released a video defining acceptable (simulating sleep) and unacceptable (twerking, pelvic thrusts) celebrations for the upcoming season. California Highway Patrol officers responded to reports of a kangaroo on an interstate highway; it was a raccoon. A 10-year-old boy named Frank, who admires Trump’s “business background,” offered to mow the lawn of the White House … for free.

Trump told Mexican president Enrique Peña Nieto “I won New Hampshire because New Hampshire is a drug-infested den”; Trump lost New Hampshire. Dukes of Hazzard actor Tom Wopat was arrested for allegedly peeling the sunburned skin off the arm of a woman and putting his finger between the butt cheeks of another woman; in response to the allegations, Wopat responded “F— them all.” A third person was arrested in Kentucky for allegedly digging up the grave of one of the suspect’s grandmother in search of valuables; “He should have known better because he was there in the funeral and he knew she didn’t have much to start with,” a relative said.

In “boy, he about to do it” news, special counsel Robert Mueller impaneled a grand jury for his investigation into Russian interference in the last year’s presidential election. A New Jersey man, possibly an eggplant emoji kind of guy, was kicked out of a showing of The Emoji Movie for pleasuring himself in the back row of the theater. A London pub, aptly named the Cock Tavern, banned the use of profanity; a patron responded to the restriction: “That’s bulls—.” The Secret Service, charged with protecting Trump and his family, was evicted from Trump Tower in Manhattan. Gov. Jim Justice (D-West Virginia) will switch to the Republican Party; the state party’s Twitter account said Justice “would be the worst thing to happen to WV” before last year’s election and called him “low-energy” and “Sad!” an hour before news broke of the party change. 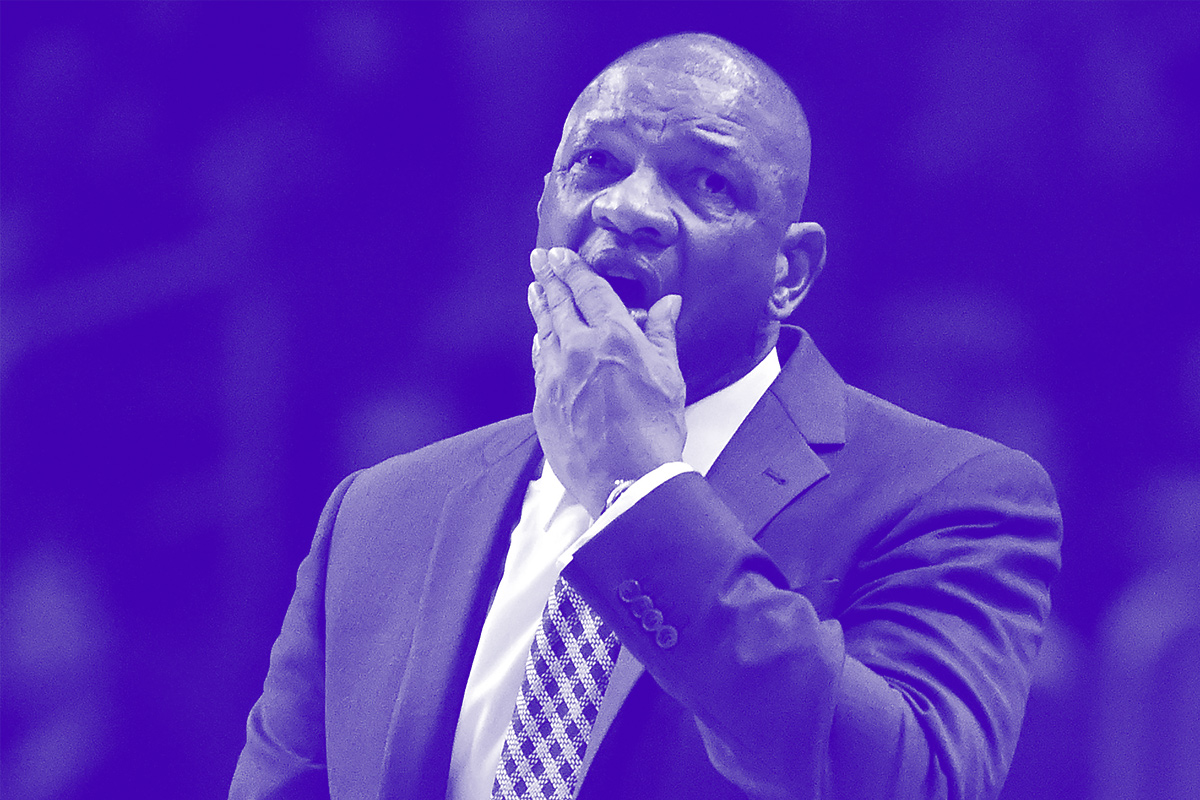 Former independent counsel Kenneth Starr, who unearthed the Monica Lewinsky affair while investigating former President Bill Clinton for something else, in response to the Russia investigation, said, “we don’t want investigators or prosecutors to go on a fishing expedition.” Former President Barack Obama was blamed by Attorney General Jeff Sessions for the “culture of leaking” currently ravaging the Trump administration. Los Angeles Clippers coach and president of basketball operations Doc Rivers, the architect of the Austin Rivers trade, was fired from and kept his job at the same time. Former welterweight champion Amir Khan, playing himself, accused his wife in a series of early morning tweets of cheating on him with heavyweight champion Anthony Joshua; Khan’s wife, Faryal Makhdoom Khan, responded by calling her husband a cheater, a 30-year-old baby, and accused him of sleeping with a prostitute in Dubai. Joshua responded to both set of tweets with a video snippet of Shaggy’s “It Wasn’t Me” music video and a message that “I like my women BBW [Big Beautiful Women].”