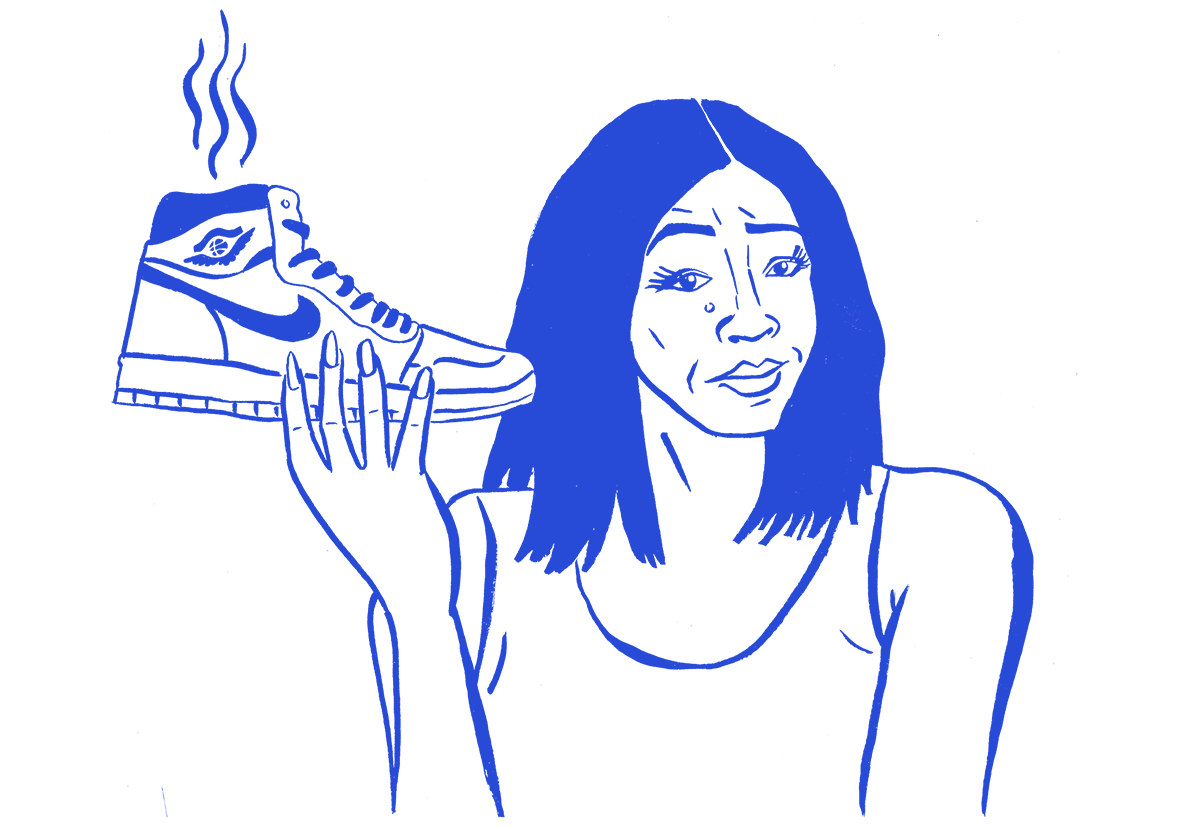 Cleveland Browns safety Jermaine Whitehead, quickly realizing that “keeping it real” isn’t actually applicable in the real world, was released from the team after, among other things, threatening to kill multiple Twitter users after the Browns’ loss to the Denver Broncos on Sunday. Comedian Tiffany Haddish, bringing an entirely new meaning to “streaky shooter,” said she once defecated in her boyfriend’s new Air Jordan shoes after the boyfriend allegedly cheated on Haddish on her birthday. Los Angeles Lakers forward Anthony Davis, who is as likely to leave Hollywood for Chicago as Kim Kardashian-West, said there is a “possibility” he could sign with his hometown Chicago Bulls this offseason after just one season with the Lakers. Miami Heat forward Jimmy Butler, creating a straw man out of a Texas Straw Hat, said he felt disrespected by the initial reaction to his free agency signing this summer because “M—–f—–s act like I’m not a good basketball player.” 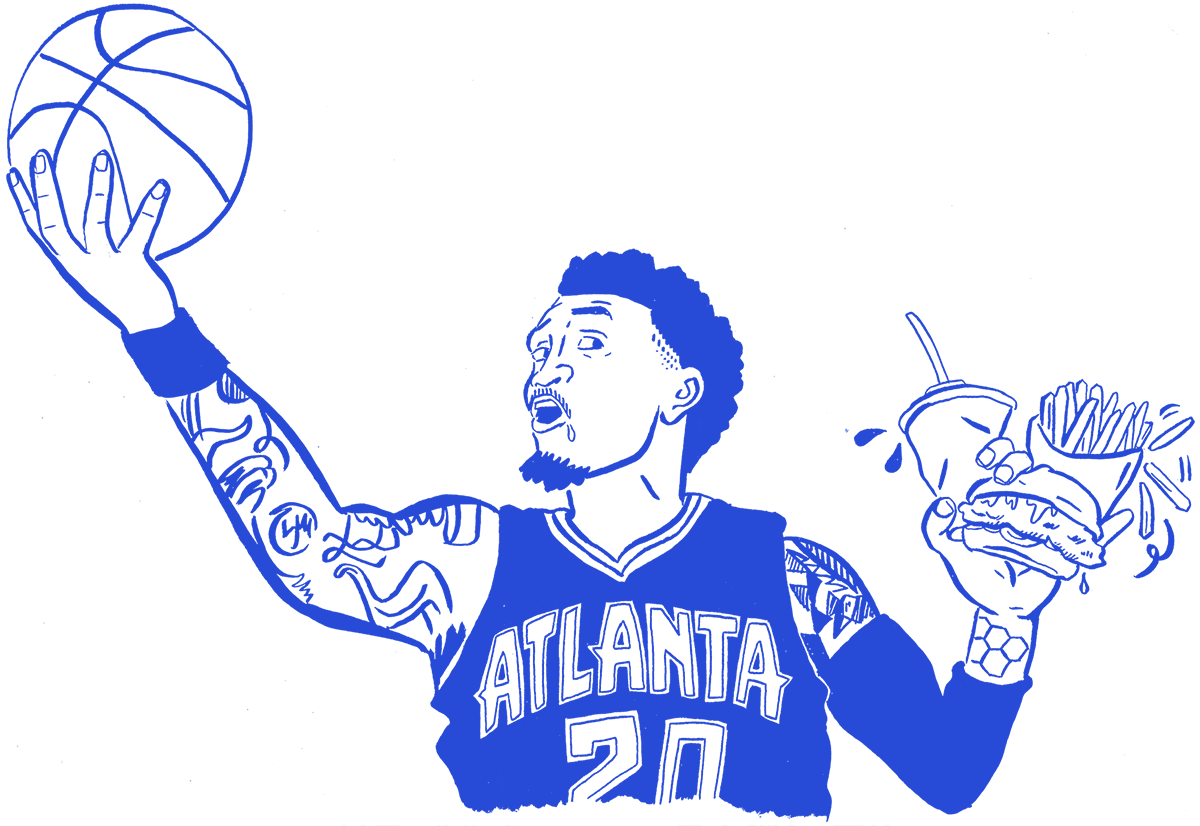 The NBA, hoping fans will fiend so much for an Indiana Pacers-Toronto Raptors opening round playoff series that they’ll be willing to pay extra for it, announced an over-the-top streaming subscription for the NBA TV television channel. Atlanta Hawks center John Collins, needing the extra room in his stomach for all the Gladys Knight’s Chicken & Waffles and Chick-fil-A in Atlanta, was suspended 25 games for testing positive for Growth Hormone Releasing Peptide-2 (GHRP-2), a growth hormone that possibly increases food appetite. Jacksonville Jaguars quarterback Gardner Minshew, who, no doubt in his mind, would’ve won the Super Bowl this season had head coach Doug Marrone kept him as the starter, was replaced by former starter Nick Foles after Foles missed the last eight games. A Washington-area brewery, hoping to get Washington Redskins fans as disoriented as a Gus Frerotte headbutt, is offering a new “Sell the Team” IPA in reference to Redskins owner Dan Snyder that contains 9.5 percent alcohol by volume. 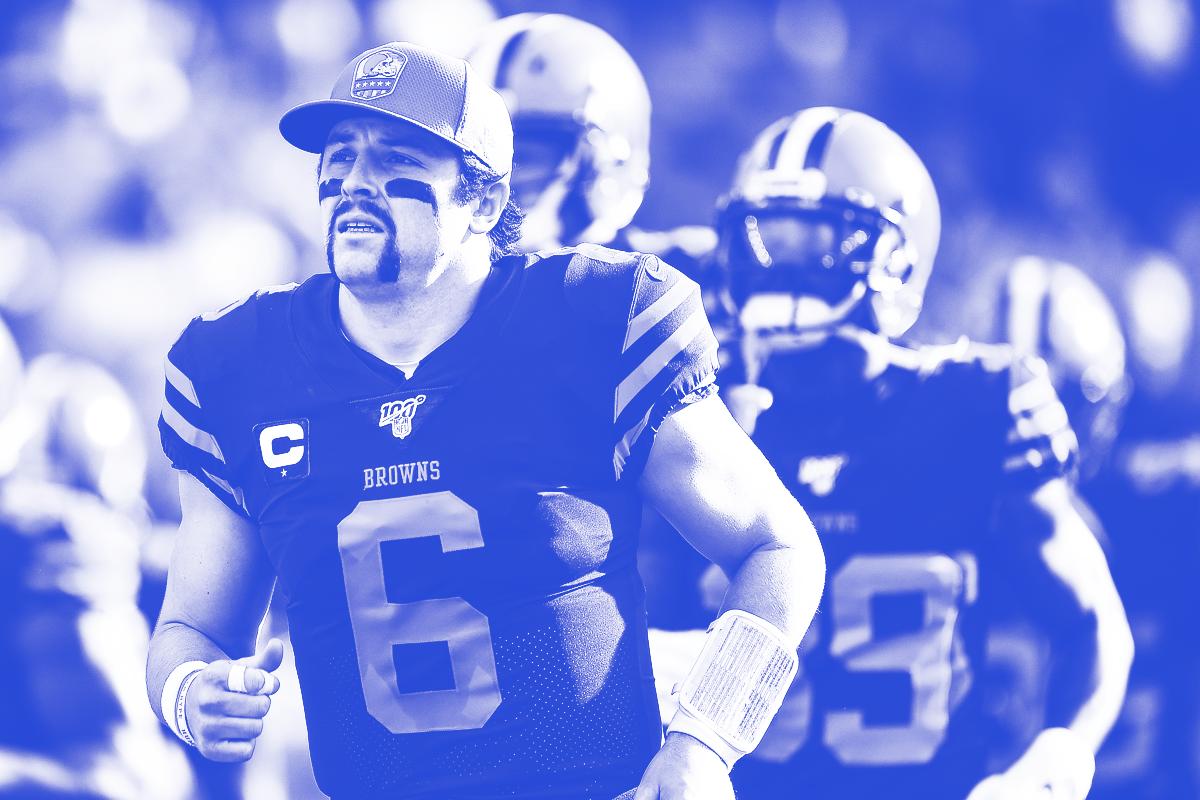 Cleveland Browns quarterback Baker Mayfield, who, using this logic, should be as hairless as a competitive swimmer based on how he’s played all season, said he shaved off his handlebar mustache immediately following the team’s 24-19 loss to the Denver Broncos on Sunday because “I didn’t deserve it.” Chicago Bears quarterback Mitchell Trubisky, like if O.J. Simpson complained about a minimum speed limit being implemented on Southern California highways, said he wants the televisions turned off at the team’s headquarters because “you’ve got too many people talking on TV about us and what they think about us — what we should do, what we are and what we’re not.” The University of Alabama student government, backpedaling faster than a Crimson Tide defensive back in zone coverage, quickly reversed its warning to student groups that they would risk forfeiture of future home games if the groups demonstrated against President Donald Trump at Saturday’s home game against LSU, releasing a statement clarifying that the government body “strongly affirms its belief in free speech and the rights of all students to express their opinions.” 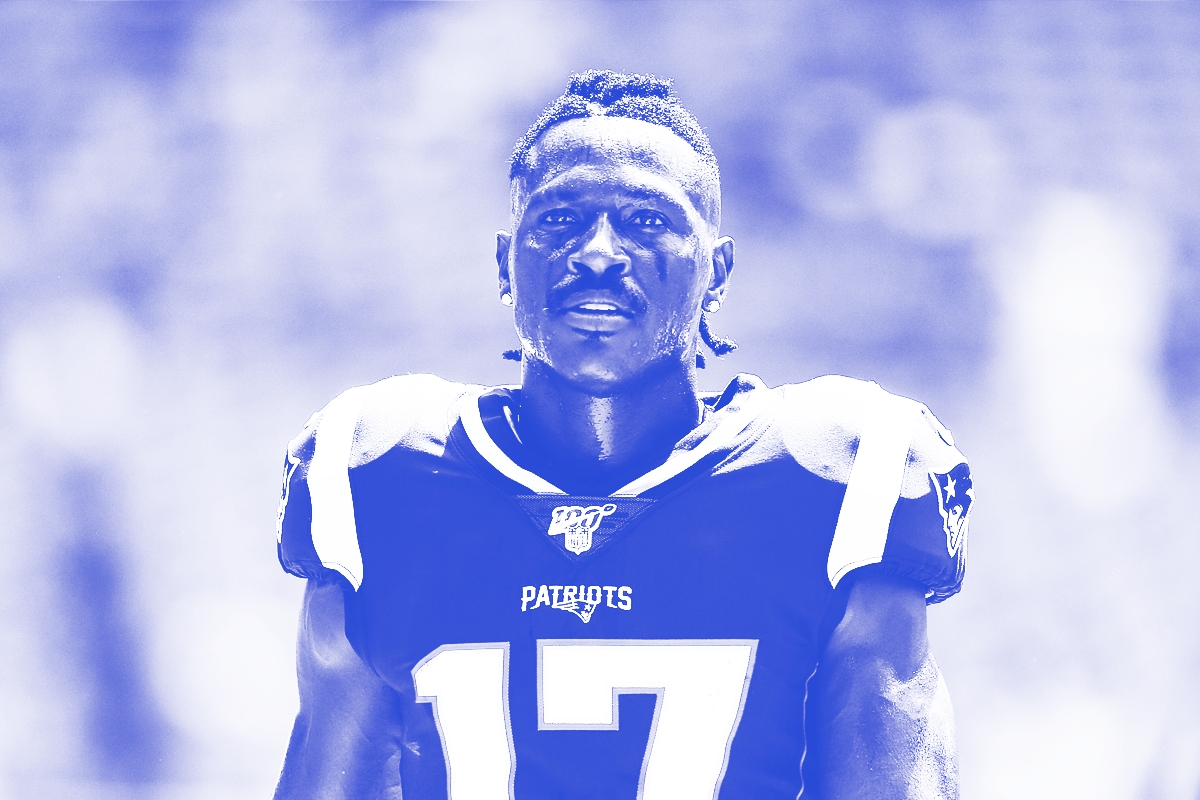 Multiple NFL teams are reportedly interested in signing free-agent receiver Antonio Brown pending a resolution to the league’s investigation into accusations of Brown sexually assaulting multiple women, though the teams may become less interested if Brown expresses a desire to not stand for the national anthem. Georgia and Ohio State, which will need the financial windfall from this matchup for when they inevitably have to pay their players, scheduled a home-and-home football series for 2030 and 2031. Brown, the first black person in the history of America to actually play the race card, tweeted “f— the nfl,” would “never play” for the league and accused it of treating “black people the worse” mere hours after it was reported the league would meet with Brown next week.