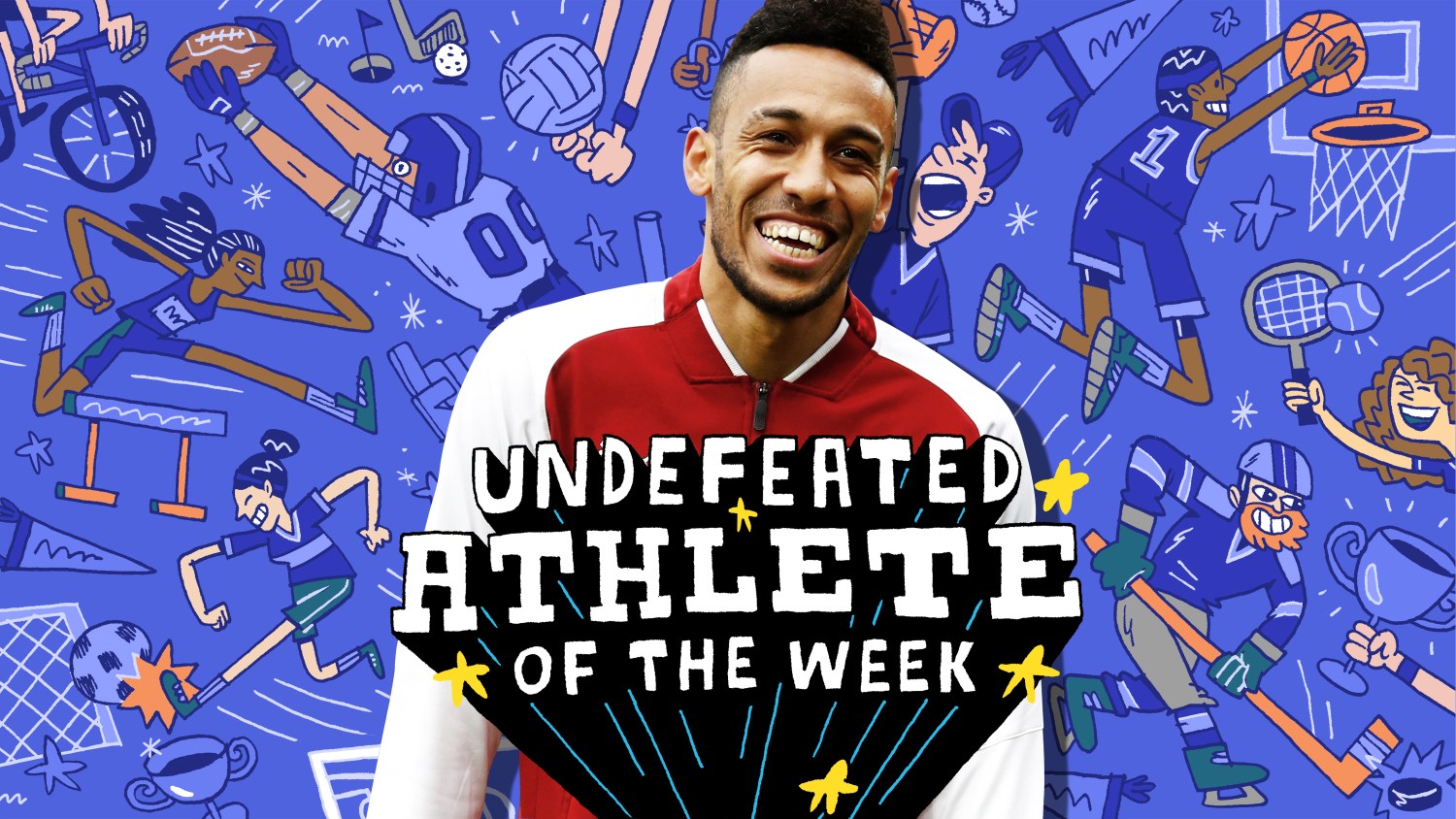 It’s understandable then that all of them — from Colombia’s Radamel Falcao to Argentina’s Sergio Aguero to Portugal’s Cristiano Ronaldo to Brazil’s Neymar Jr. to England’s Harry Kane and Poland’s Robert Lewandowski — want the ball, all the time.

Think wide receivers are divas? Even they know that blocking is sometimes part of their role.

How selfish are strikers? Use newly signed L.A. Galaxy player Zlatan Ibrahimovic as Exhibit A. The Swedish star’s sweet golazo in his MLS debut March 31 against Los Angeles FC is perhaps the best example you’ll see. Entering the game in the 71st minute with his team down 3-1, the ball landed at Ibrahimovic’s feet just six minutes later, just beyond the center circle.

When the ball took an opportunistic bounce in front of the self-described lion, the former Manchester United frontman didn’t hesitate to launch a shot despite being more than 40 yards from goal. Most players wouldn’t even try, certainly not with a failure rate so high.

But Ibrahimovic saw an opportunity to eat (like a lion, of course), sensing that LAFC goalkeeper Tyler Miller was out of his goal. His audacious effort landed in the back of the net, making the score 3-2. His late header, in the 91st minute, gave the Galaxy a 4-3 victory. That’s a mindset few people have.

Pierre-Emerick Aubameyang, the recently signed striker for Arsenal, has that mindset. The 28-year-old is a dream modern center forward: tall (he’s 6 feet 2 inches), fast and deadly around the net. The winner of last season’s Bundesliga golden boot with 31 goals joined the English Premier League club on Jan. 18 and by Sunday had already scored five goals, the best return of any new Arsenal signing.

But during Sunday’s game versus Stoke City, Aubameyang did something quite uncharacteristic for his position.

Playing with a heavy heart since the March 21 death of his grandmother, the lanky forward dyed the name “Marina” into his closely shaved high-top fade, later revealing that the ’do and the game were dedicated to his beloved abuela.

Aubameyang scored on a penalty to open the scoring in the 75th minute, then added a second tally 10 minutes later. Surely Marina had to be smiling.

A third opportunity to find net, another penalty, presented itself in the 89th minute, but instead of chasing a first Premier League hat trick, Aubameyang handed fellow striker Alexandre Lacazette, on as a substitute for his first appearance since Feb. 10, the opportunity to score what would be only his second goal since the start of December.

A hat trick would have been sweet for Aubameyang; no one would have been mad at him for making the most of that opportunity. But for his willingness to be selfless in that moment, knowing his gesture could be a source of uplift for a teammate in need of an emotional boost, Aubameyang is the Undefeated Athlete of the Week.

“I knew it would be good for his confidence,” said Aubameyang, the 2015 African Footballer of the Year, who was born in the West African country of Gabon to his French mom, Margarita, and father, Pierre, himself a former player who has 80 caps for the Gabon national team. “I’d scored twice, so I let him shoot,” said Aubameyang, the highest-scoring African player in Bundesliga history with 97 goals.

Clearly, Aubameyang had been in a different state of mind leading up to Sunday’s game. Last month, he posted a picture on Instagram of himself visiting his grandmother.

One last smile that showed you were the nicer. one last trip to your village which I was happy to be with you . You gave me so much love you learned me so many things i speak spanish because of you. im proud to be your Little son. One last Kiss to tell you good bye. Un beso muy fuerte te quiero mucho mémé / grandma / abuela. ❤️😓😥❤️ RIP

“It shows the state of society when we are surprised that people are generous,” said Wenger. “Even more so footballers. Even more strikers — [but] it can only make our team stronger — they have a good understanding and can play together.”