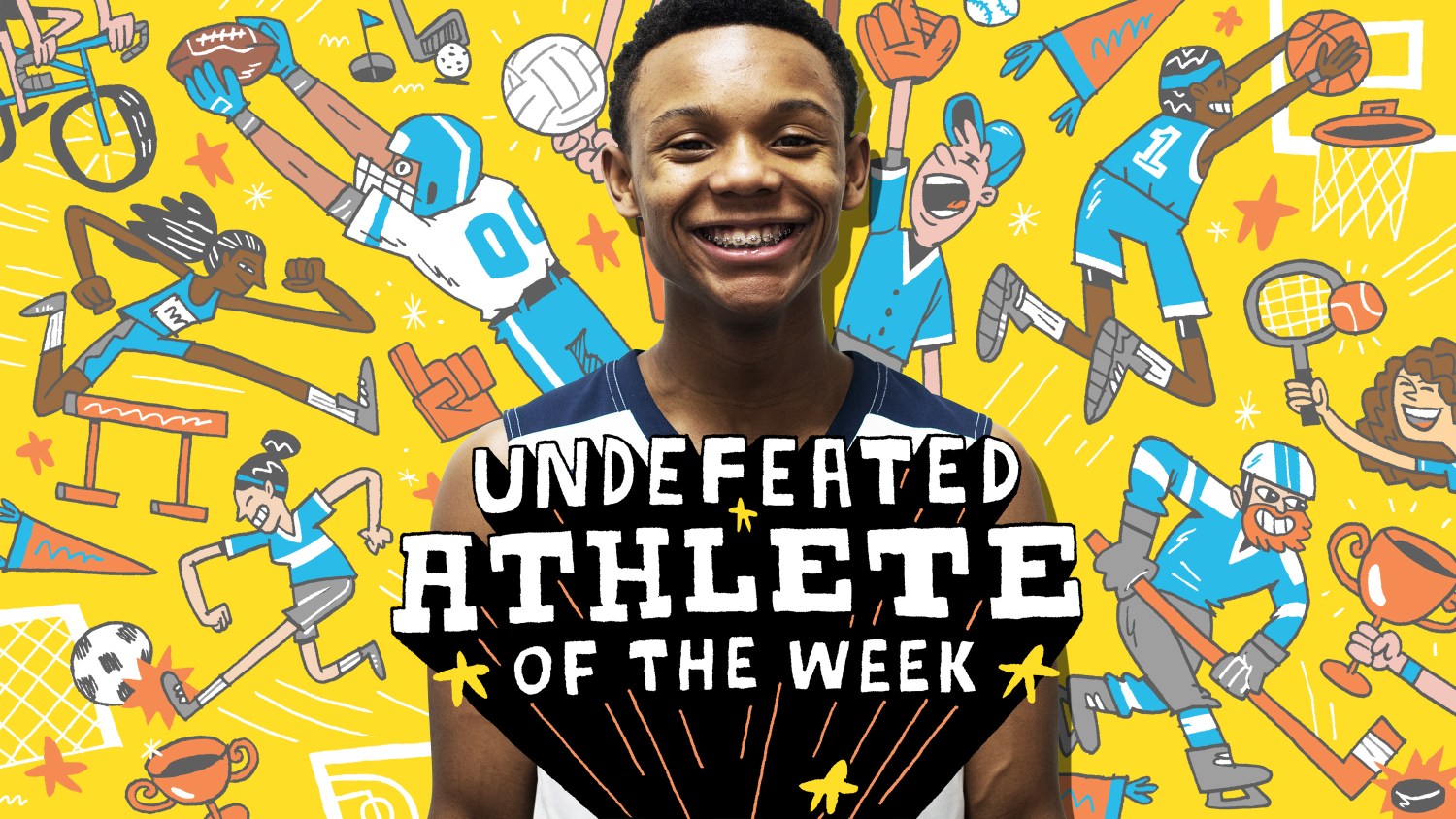 Alex Hosey had been thinking about making a statement that would make people acknowledge his town’s past — but he didn’t exactly know what he’d do or how he’d do it. He didn’t go to his parents for guidance. Didn’t speak to any of his teammates, or his basketball coach, either.

He made up his mind to take his leap the day before the first game of the season. If you’re going to make an impression, he reasoned, might as well do it when you’re most likely to have a captive audience.

When prompted to rise for the national anthem, the team of eager teenage boys stood in unison — save for one. Was it nerves? First-game jitters?

“I didn’t tell anybody — not my teammates, not my parents, not even my coach, that I wouldn’t be standing for the anthem,” said the 15-year-old Hosey, a point guard for East Lansing High School’s freshman basketball team who had decided to sit for the anthem to bring attention to housing discrimination by the city that has hurt local African-Americans for decades.

Alex’s coach, Kevin Mayes, was puzzled at first. “He asked me to have a conversation really quick,” Hosey recalled of the chat he had with his coach during the game. “He asked if my parents knew what I was doing, and I said no. He was like, ‘OK, I wanna have a conversation with you and your parents after the game so we can straighten everything out.’ He just wanted to know why.”

The previous summer, Alex had paid particular interest to the news. Reports of police mistreatment of African-American men, specifically young men, were all too common. His family had discussions; they talked about how they could make a difference. They read books about the African-American struggle, namely The Color of Law: A Forgotten History of How Our Government Segregated America (by Richard Rothstein) and The Warmth of Other Suns: The Epic Story of America’s Great Migration (by Isabel Wilkerson). They also went to see the movies Detroit and Hidden Figures as well as the documentary I Am Not Your Negro.

Alex’s dad, Sam, encouraged him to write an essay as a way to explain his actions so everyone could understand that he had a greater mission. The three-sport athlete took it as a directive, and a challenge.

For a week, Alex researched all he could about housing laws in East Lansing, Michigan, where the family lives. He soon learned that the city wasn’t always home to everyone — especially African-Americans. The issue became personal when he found out that in the mid-1960s, Samuel Hosey Sr., Alex’s grandfather and Ingham County’s first black pharmacist, and his grandmother, Helen, an elementary school teacher, wanted to buy a house in East Lansing so their children could attend the local schools.

But African-Americans at the time were actively barred from home ownership in East Lansing thanks to redlining, a discriminatory practice by which banks or insurance companies refuse or limit loans or mortgages within specific geographic areas. Only after the federal Fair Housing Act was passed in 1968 did East Lansing’s City Council finally pass a law prohibiting housing discrimination on the basis of race.

At 5-foot-5 and a hair over 130 pounds, one of the smallest players on the team had managed to make the biggest statement without scoring a point. “I would hope that I would bring awareness to past injustices and educated some people,” said Alex, who, besides playing basketball, runs track and plays football. “A lot of people need to know the facts and not draw certain conclusions.”

For his bravery and his curiosity, and his willingness to put himself out there, Alex Hosey is the Undefeated Athlete of the Week.

His essay (titled Why I Sit) caught the attention of East Lansing Mayor Mark S. Meadows, who acknowledged that “we need to talk about our past, where we are today, and where we can expect to be in the future,” according to the website LansingStateJournal.com.

Alex’s dad told The Undefeated that a City Council meeting is set for Feb. 27 to condemn and apologize for what took place up until the late 1960s, and in some cases beyond. “In his essay,” Alex wrote, “he would be compelled to stand if the mayor of East Lansing acknowledged and apologized for discrimination and if the East Lansing Public School District added to their curriculum.”

Alex has sat for the anthem every game since that initial matchup versus DeWitt High School, a 67-58 win. The team hasn’t skipped a beat, going 11-1 while he has played 17 minutes a game, splitting time with another freshman point guard.

With a household of five boys ranging in age from 25 to 13, the Hoseys are pleased that Alex’s efforts haven’t gone for naught.

“We met with the social studies chairwoman, principal and superintendent of the school district, and we are collaborating on a new unit in the curriculum to read about redlining, the wealth gap and why our nation’s demographics are the way they are,” said Sam Hosey, a business systems analyst. His wife, Vishinski, is a licensed cosmetologist.

Still, the Hoseys had concerns about their son’s safety. “We weren’t concerned for his well-being at school, but we were concerned during away games because here in Lansing, a group of four young black men at Lansing Catholic have been mistreated for peacefully protesting and taking a knee at their football games,” said Sam Hosey. “Everyone, from administrators, coaches and parents, mistreated those young men, and in the back of my mind there was definite concern. After Alex decided to protest, I actually arranged to leave work a little early to be in the stands during the anthem, just in case. But we have been amazed at everyone in East Lansing, from the mayor to the school administrators, and how receptive they’ve been.”

Excited and grateful that officials paid attention to his essay, Alex said that he wants his efforts to bring awareness to East Lansing, and beyond. “I would want things to not just be impacted here,” said the straight-A student who takes mostly sophomore-level classes. “I wanted to change the environment, and if this effort reaches outside of where I live, so be it. I’d be happy with that.”

Asked whether former San Francisco 49ers quarterback Colin Kaepernick’s stance when he protested during the national anthem, which may cost him his career, influenced him, Alex acknowledged that Kaepernick’s efforts showed him what was possible.

“I’d have to say thank you [to Kaepernick] because without his ideas, I wouldn’t know if it was worth it standing up — or sitting down, in this case — for something I believe in,” said Alex, who hasn’t decided when his anthem boycott will end. “[Kaepernick] brought so much awareness. He showed me that even if all you end up doing is sparking discussion, it’s all worth it.”