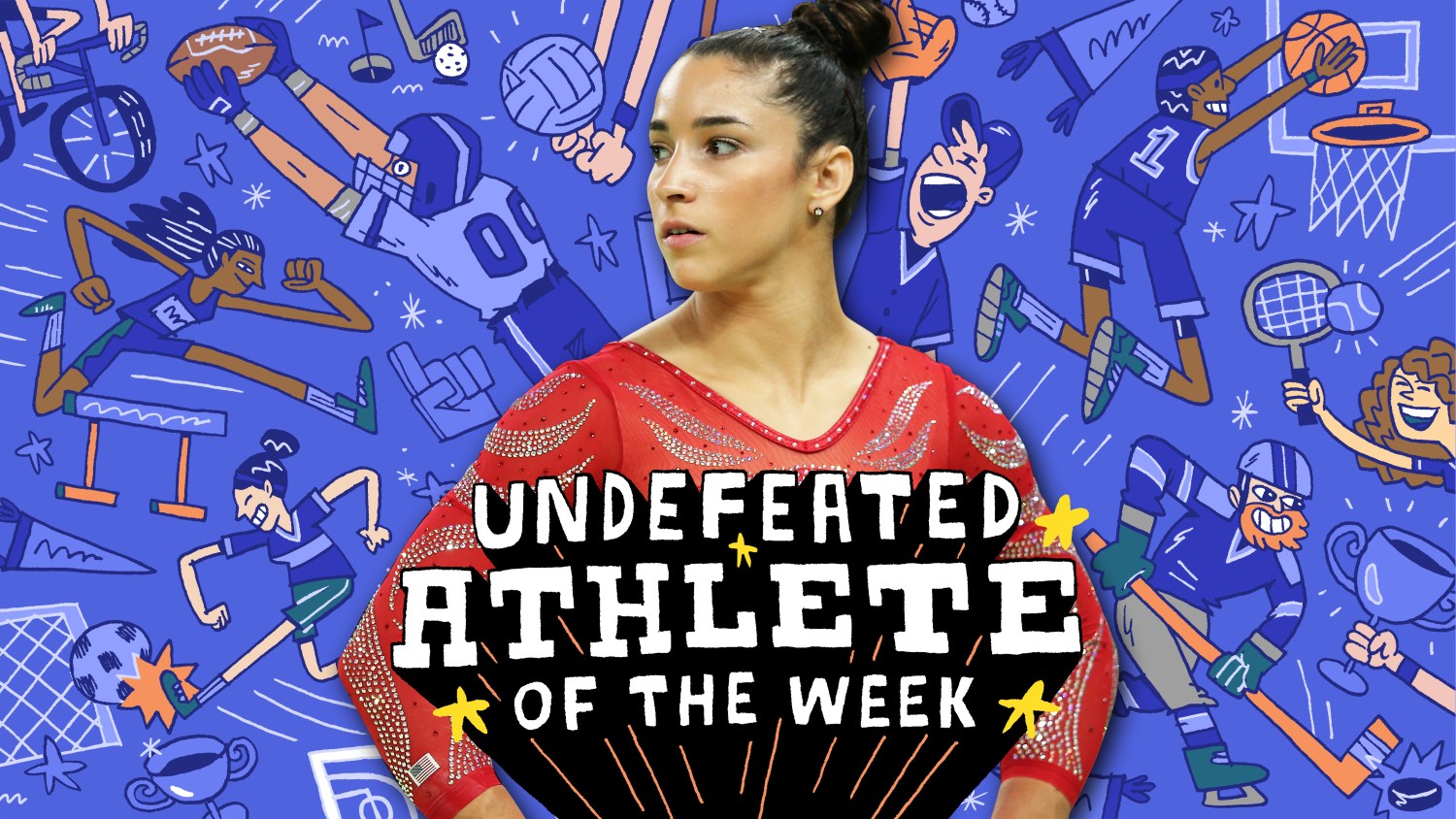 From the beginning, from the very moment she began her journey as a gymnast at 2 years old, Aly Raisman was programmed to be fierce, to have a game face your opponent couldn’t quite read.

For all her competitive life, even when she performed on season 16 of Dancing with the Stars, the six-time Olympic medalist projected an exterior that exuded confidence and strength.

That stoicism proved to be Raisman’s superpower as she, along with fellow gold medalist Jordyn Wieber, delivered their victim impact statements Jan. 19 in the case involving former Team USA Gymnastics team physician Larry Nassar at his sentencing hearing in Lansing, Michigan.

As part of the “Fierce Five” team that won gold at the 2012 London Games, Raisman depended on her teammates for strength. This moment, where she publicly faced the man who sexually abused her and so many others, was bigger than any Olympic stage.

Wieber and Raisman, along with their Fierce Five teammates Gabby Douglas and McKayla Maroney, have all publicly accused Nassar (“Final Five” member Simone Biles said she was molested as well). But it was the Needham, Massachusetts, native whose statement rang the loudest, with nary a crack in her voice.

“Adult after adult … protected you,” Raisman said to Nassar in the courtroom, occasionally looking directly at the former Michigan State University faculty member accused of abusing young women for most of his career. “How do you sleep at night? … You are the person they had ‘take the lead on athlete care.’ … I cringe to think that your influence remains in the policies that are supposed to keep athletes safe.”

She went on: “Talk is cheap,” addressing new USA Gymnastics president and CEO Kerry Perry. “I have never met you, and I know you weren’t around for most of this. … Unfortunately, you have taken on an organization that I feel is rotting from the inside.”

Raisman received applause after her verbal lashing of Nassar, who began volunteering in 1986 with USA Gymnastics, the national governing organization for the sport. Her face revealed a look of relief, like she’d stuck the ultimate landing after a tough routine.

For her boldness, for speaking with and for the 150-plus other women who’d been abused, Raisman is our Undefeated Athlete of the Week.

More than 100 women or their advocates shared stories of pain and trauma at the hands of Nassar, but they also revealed that through pain they drew strength and healing, refusing to be victims any longer.

Raisman, 23, has talked about her experiences in her memoir, Fierce: How Competing for Myself Changed Everything, released in late 2017. During a 60 Minutes interview with Jonathan LaPook last November, Raisman was asked whether she had any concerns about her outspokenness potentially jeopardizing her odds of making the next Olympics. Answered Raisman: “You know, I think that’s a very valid point. But I think that this, speaking out and creating positive change so that athletes are safe, is more important than any Olympic medal you could ever win.”

Gwen Anderson, a former gymnast who is now a middle school teacher, made a point during her testimony that is a telling message to Nassar and molesters like him everywhere.

“I decided to let the media know my name, my face and my story because I want my two boys to see their mom stand up for what she knows is right and I want my students to see what I encourage them to do every day, which is to be the change we want to see in this world,” Anderson said. “And I want to see that this never happens to anyone again and that those responsible are held accountable.”