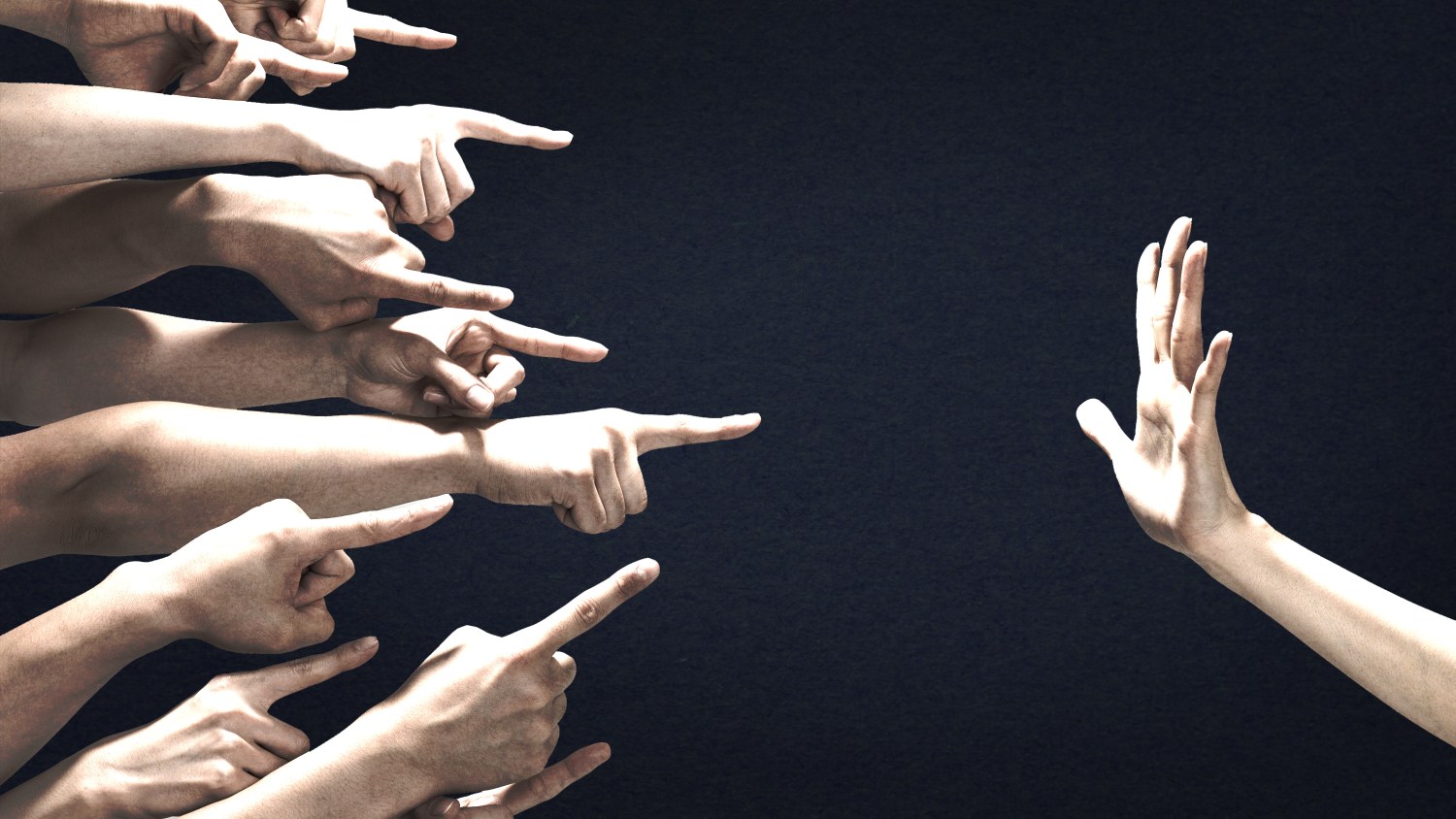 Be wary of racism absolvers

Needed: White people who will hold other whites accountable for their racism

The best way, I believe, to think of white supremacy is as a cultural practice to advantage whites over nonwhites. In the real world, it leads to wickedness — whites and their nonwhite collaborators disproportionately hoarding the economic fruits of American capitalism for whites while using the power of the state to promote whites’ interests and sanction people of color. Like all other pathological cultural practices, to expunge a culture of white supremacy from our midst requires first that it be identified. To do that, a societal scourge will need to be resisted and conquered — racism absolvers.

Racism absolvers exonerate whites against charges of racism even when prosecutors possess enough evidence to secure a conviction. Having launched themselves into prominence in the aftermath of the election, racism absolvers are peacocking around, parading their polluted plumage for all to peep. We must expose this flock for its heinousness.

Perusing recent tweets from The New York Times, reporter Jeremy W. Peters compelled me to write this. He shot off a few ideas that revealed him to be a racism absolver:

Of course racism was a factor. Not suggesting otherwise. But a lot of people want to overlook the Dem Party's fault here too

Peters tweeted in response to a New York Times piece titled Sorry Liberals. Bigotry Didn’t Elect Donald Trump by David Paul Kuhn, a political analyst. Kuhn’s offering is a recent iteration of a flurry of commentary that absolves the racism of many of Trump’s voters. Both Kuhn and Peters assert an absurdity that anyone who cares about truth must oppose lest it continue to live and grow: that racism was not a driving force in the election of Trump.

Many have heard something resembling the following statement: Racism did not win Trump the presidency. Such remarks conjure the specter of causation. They imply, in other words, racism did not cause Trump to be elected. The fact the election came down to about 80,000 votes in three states complicates matters because many factors can be deemed decisive in 270 electoral votes falling into Trump’s tally.

How tort law deals with causation can help assess whether a prudent mind would deem racism as having caused Trump’s election. In a case where various factors might have caused a result, say a negligence injury case, courts frequently employ the “substantial factor test.” Courts, under this test, determine whether the supposed cause was a “substantial factor” in precipitating the outcome. The “substantial factor test,” per Black’s Law Dictionary, is defined as “the principle that causation exists when the defendant’s conduct is an important or significant contributor to the plaintiff’s injuries.”

Work by social scientists based on survey data forms a body of empirical evidence that establishes racism was “an important or significant contributor” in this year’s presidential election. Racist or racially resentful views were so tied to support for Trump one cannot plausibly contend he would have been elected sans such sentiments. We must conclude, therefore, that racism helped get Trump elected.

Michael Tesler, for example, a University of California-Irvine political science professor, reports that whites holding “racially resentful beliefs, such as blaming racial inequality on black culture” strongly predicted support for Trump. The perception that whites are the real victims of racial discrimination, furthermore, “appeared to be an unusually strong predictor of support for Donald Trump in the general election,” writes Tesler.

Many, including a lot of whites, want to transcend these ills, a space we inhabit when those who have reproduced and feasted on this culture finally cleanse it from their palate. They must be persuaded into extracting racism from their diet, a process that starts with acknowledging their gluttony. By pretending the racism social scientists have measured doesn’t exist, racism absolvers — skinny mirrors for bigotry — play defense against the requisite reckoning.

Racism absolvers coconspire, along with racists themselves, in preventing America from becoming truly racially egalitarian. Absolvers perhaps see themselves as extending kindness to the sort of people they hold dear — my uncle Ned is a great guy, and I’m uncomfortable with people like him seemingly being called bad people, so I’m going to cover for his ilk. Instead, they shield people from the bullets they deserve to take, bullets that will cause injuries but might motivate them toward personal growth.

I cannot fathom watching racists being called racists and defending them taking precedence over defending their victims. Although absolving racism is less objectionable than perpetrating it, neither immorality can be stomached if we are to ever overcome our race problem.