For many people, the reality is that style is the substance that matters

On a baseball diamond, the word “style” takes on a different meaning from most other sports. From the general to the specific, understanding what it takes to truly present something visually inspirational doesn’t come easy to most. So, when Major League Baseball decided it wanted to celebrate the centennial of the founding of the Negro National League in 1920 on Sunday, effectively harkening back to the early days of style in baseball, many were inspired.

There are people who believe in the phrase “substance over style,” which is an embarrassingly unfortunate way to look at life when the reality is that for many people, style is the substance that matters.

Across the big leagues, there are a handful of guys who understand why they both matter. CC Sabathia, a six-time All-Star, Cy Young award winner and World Series champion, was one of them during his time in the bigs, and still now. This summer his new clothing line, which proudly features the Negro Leagues, is making waves across MLB.

To put his imprint on the fashion game, he knew where to go.

“I immediately thought about Roots of Fight because I know the stories that they tell,” Sabathia said recently of his process. “The Ali stories, Tyson, Malcolm X. There’s just some really dope stories and some great guys that they have on their lines.”

Sabathia’s relationship with the history of Black baseball is nothing new. Ever since he came into the league with Cleveland, his trips to Kansas City, Missouri, home of the Negro Leagues Baseball Museum, were extremely significant to him. 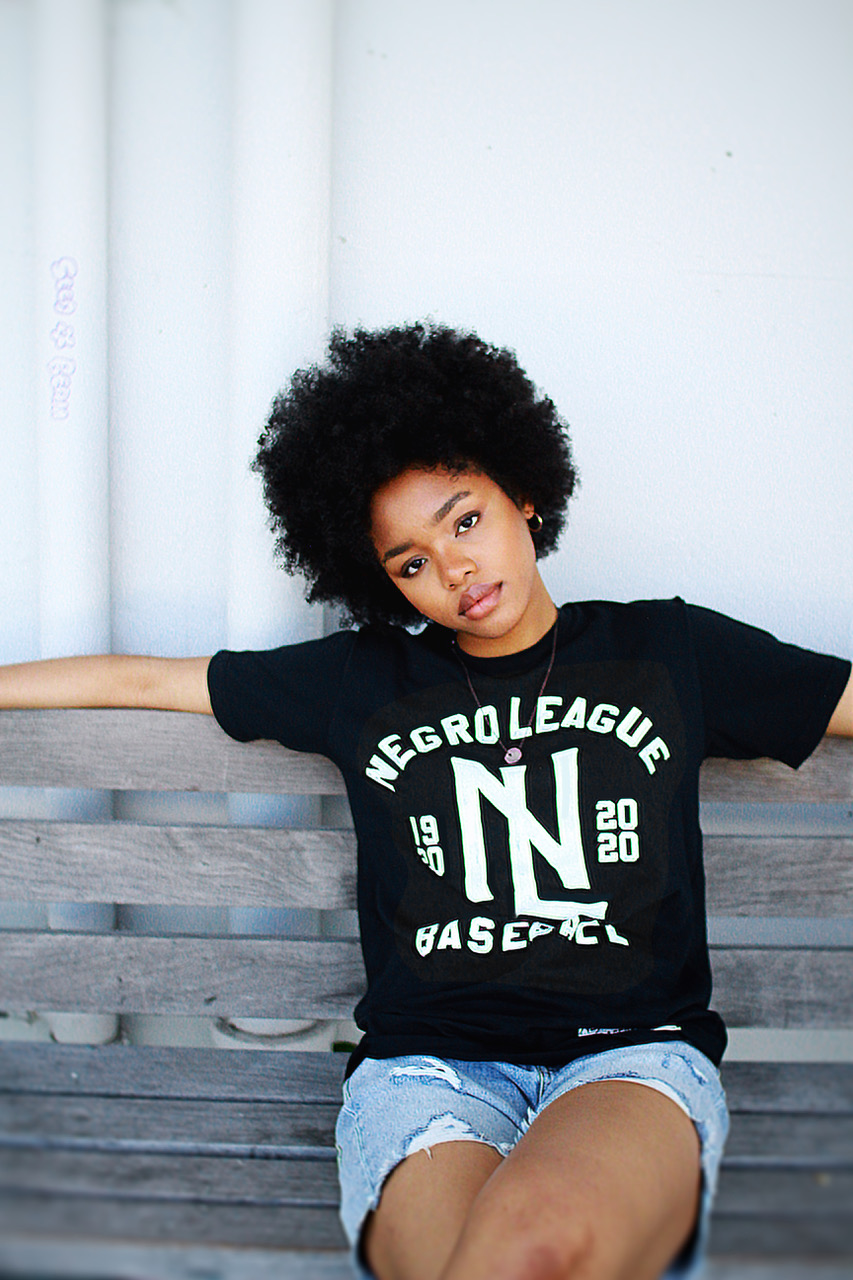 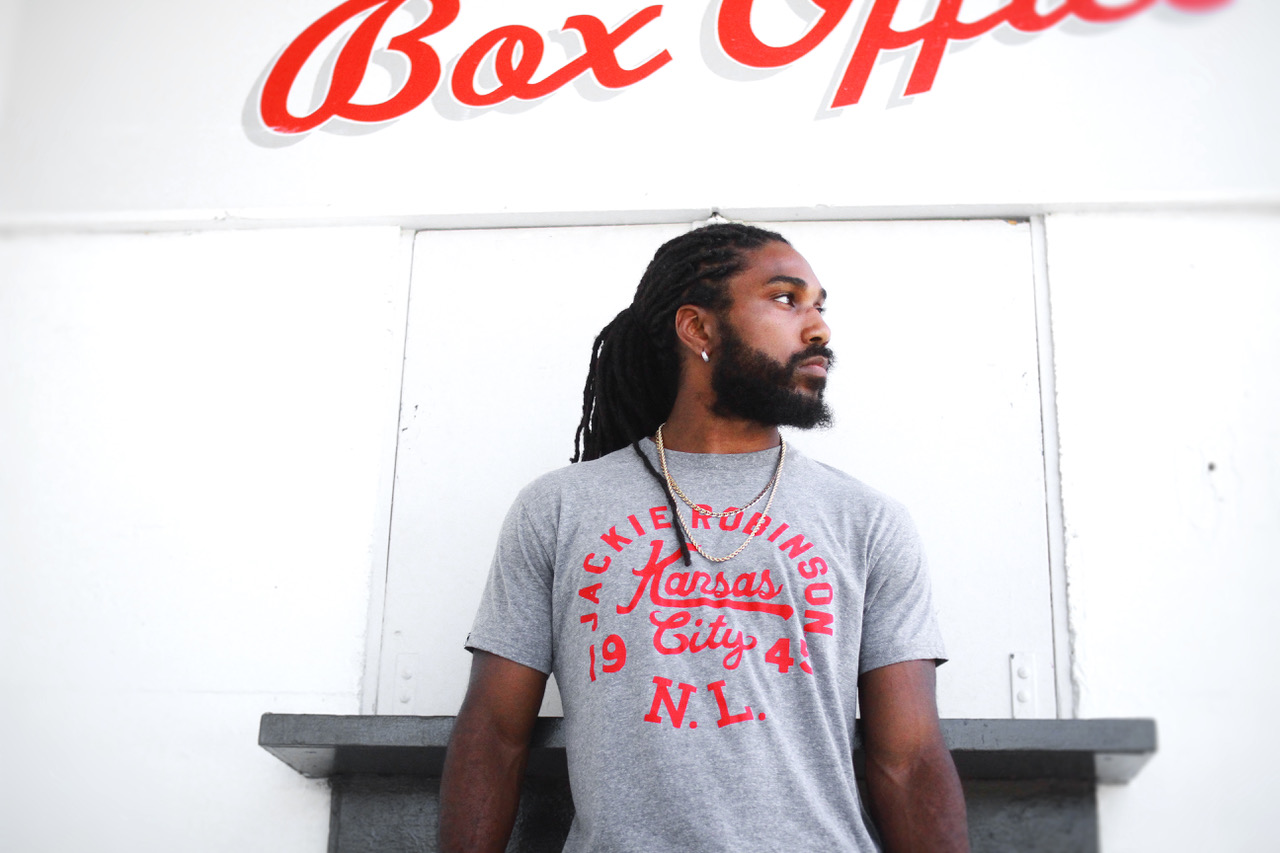 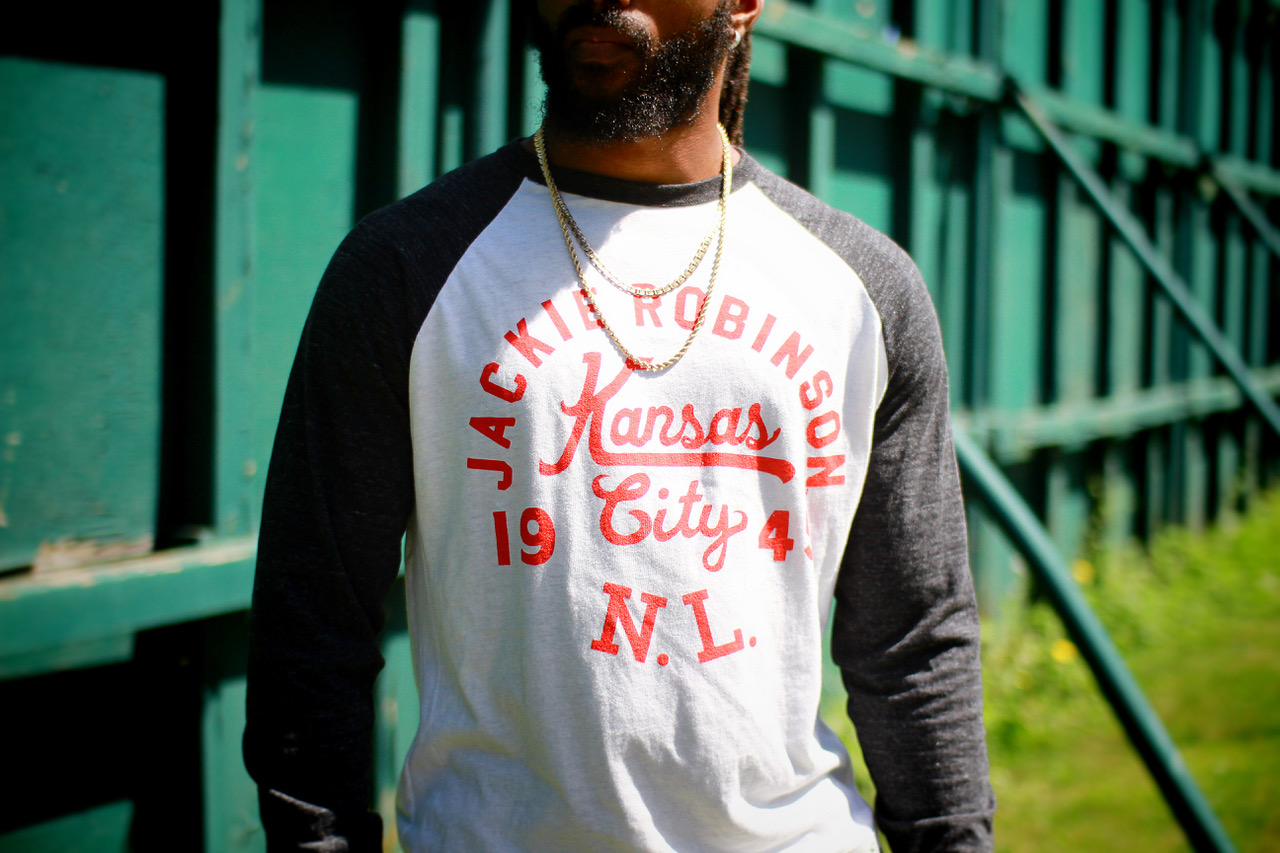 “I kind of fell in love with the museum when I was a rookie [in 2000],” Sabathia said. “I got a chance to meet Buck O’Neil, and every time into Kansas City … I would always stop by the museum, check on Bob [Kendrick], check on Buck and see everybody. So I’m really, really connected to the museum and wanted to do something.”

After spending a ton of time with O’Neil before he died in 2006, Sabathia found that the lessons of passed down institutional and generational knowledge were invaluable to him.

“It’s just amazing to be able to sit down with him and I just start asking him questions. ‘What was this guy like? What was that guy like?’ My favorite Negro League player is Satchel Paige. Obviously, he won the rookie of the year with the Indians. I came up with the Indians, so I naturally just kind of fell in love with him. So just hearing stories about Satchel and how he was. First from Buck and then now continuing from Bob, it’s a lot of fun for me.”

Over the past few weeks, we’ve seen some of MLB’s current stars flexing their own stuff, whether it be the Los Angeles Dodgers’ Mookie Betts rocking a gorgeous sock/shoe combo on ESPN’s Sunday Night Baseball, or the Baltimore Orioles’ Dwight Smith Jr. sporting beautifully colored stirrups below the knee. All the applications are there. It’s just a matter of whether that resonates with fans of the games. Reminder: It does.

It isn’t just players and people in the game specifically who are doing their part on this front either. Sunday, Nike unveiled a new set of cleats that represents the Kansas City Monarchs, the Negro Leagues team that Jackie Robinson played for. The colorway includes the Kansas City heart logo, which was featured originally on their 1942 championship jerseys. The New York Mets’ Dominic Smith wore them to play this weekend, and overall, they are obviously an incredible injection of swag into a league that used to legitimately regulate what players could wear on their feet.

“Negro Leagues apparel has always been used to help educate people,” Kendrick, president of the Negro Leagues Baseball Museum and an extremely stylish man himself, noted. “I love the fact that they’re wearing the stuff, but I want them to know why they’re wearing it and why it’s important. But, again, wherever you can make a fashion statement and still educate at the same time, that is the best of both worlds. And so that’s what we look at with this new line. And of course, to have CC involved, who’s been such a dear friend of the museum for so many years, and then to form in New England with the players association, it gives us this chance to connect with a much younger audience. And that’s one of the things that excites us.”

The line itself with Roots is perfect for the times. Athleisure is at the height of its popularity, so soft cozy clothes that represent the off-the-field life of ballplayers is an important look to capture, if for nothing else than to humanize athletes and remind us that, ultimately, they’re humans just like the rest of us and want to be comfortable and look good. Sounds crazy, but it’s true.

Jesse Katz is the president of Roots of Fight clothing brand, and his history with sports and activism goes back a long way. Baseball was a natural extension.

“I am a baseball fan. I’ve played baseball growing up. I love playing baseball,” Katz said. “Over the years, we started working with Muhammad [Ali]. I met Muhammad and Lonnie, I think 12 years ago, and through them, they introduced us throughout the fight world, and then expanded out and introduced us to Jim Brown from football, obviously, and then to the Robinson family. We started working with Jackie’s estate, Roberto Clemente’s estate, Babe Ruth, Lou Gehrig and Darryl Strawberry. So, we’re pretty new in the baseball world, but we started with a bang.”

Perhaps the most important part of all of this is that Sabathia worked with the MLB Players Association and executive director Tony Clark. The need for actual connectivity between the players who played and the players who still do is obvious. But that doesn’t mean official partners are always on board. In this case, Clark absolutely was. And the museum was as much a part of that effort as anything.

“Proceeds from all sales will benefit the Negro Leagues Baseball Museum’s determination to preserve and celebrate the rich history of African American baseball and its significance in the social advancement of America at large,” Clark said in a statement when the line was launched. “Furthermore, when legendary former players are featured in the collection, proceeds will also go directly to them or their estates.”

Patches and commemorative pins are nice. As are promotional videos and tributes, a necessary part of remembering our culture not just for ourselves, but for everyone. But when one of our best steps up to create something to honor those before them, and it gives back to our community? That’s progress.

Black folks celebrating Black folks on and off the baseball field for the sake of enriching our own community and thus the world? It’s almost like we should have been doing that all along. What a concept.