Style diary: The best looks from the 2016 BET Awards

Prince’s musical and fashion legacy were on display at the 2016 BET Awards, which were held on Sunday at the Microsoft Theater in Los Angeles. Musical artists Beyoncé, Kendrick Lamar, Anderson .Paak, Usher and Alicia Keys all gave memorable performances throughout broadcast that lasted more than three and a half hours. But the night belonged almost entirely to Prince, the late 57-year-old superstar known as The Purple One, whose death in April inspired many of the show’s most heartfelt moments.

Artists Erykah Badu, Maxwell, Stevie Wonder, The Roots, Jennifer Hudson, Sheila E., Bilal and others sang their way through several of Prince’s hits, and awards were handed out to many of the biggest names in film, TV, music and social/political activism, including actors Jesse Williams and Samuel L. Jackson. Tennis player Serena Williams and Golden State Warrior Stephen Curry were awarded the sportswoman and sportsman of the year awards.

Many who made this year’s best-dressed list embraced a few of Prince’s own tried-and-true, red-carpet tricks: soft pants worn over platform boots, Nehru-style suit jackets, as well as shirts and tunics with stripes, fur, lace, floral patterns, snood-like hoods and intricate, colorful patterns.

Singer Janelle Monae rocked a sequined, bell-bottom Sass & Bide suit as a sartorial tribute to Prince. Her pedicure, a pale purple color, served as the perfect subtle homage to the late singer.

EJNYC star EJ Johnson sported a sheer black, blouson-sleeved jumpsuit with a deep V-neck. He paired the look with a lariat necklace and fringed, snakeskin belt.

Singer Alicia Keys paired a black silk jumpsuit with strappy sandals and a metallic turban. And she was giving us life with her fresh face! 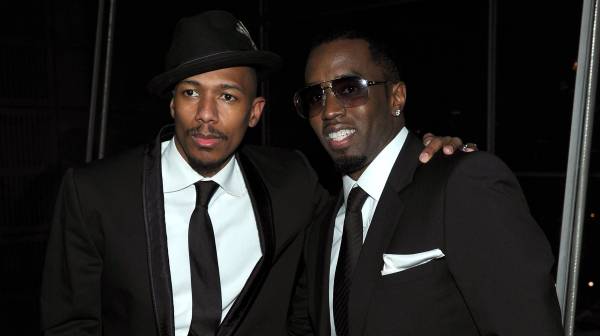 I’m a Jew of color. I won’t be quiet about anti-Semitism. Read now

Actor Morris Chestnut’s silk burgundy suit, worn with a black shirt, had him right on trend with the color combination of the year.