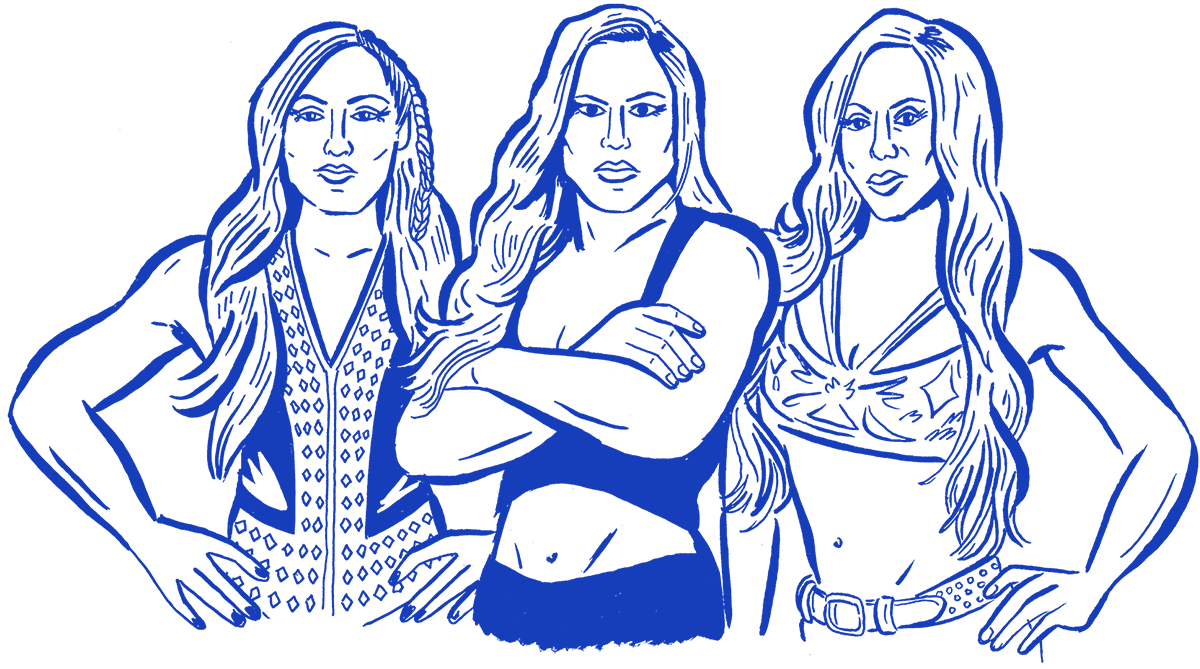 Like Major League Baseball constantly patting itself on the back for allowing Jackie Robinson to break a color barrier that MLB itself imposed, WWE is celebrating that female wrestlers will close out the show as the main event for WrestleMania for the first time in company history. Celebrity attorney Michael Avenatti, jeopardizing his freedom against a corporation that hasn’t skipped a beat after decades of accusations of employing Chinese sweatshops, over something as trivial as illegal college athletics payments, was charged with extortion after attempting to shake down the shoe company for more than $20 million. Two Georgia football players, putting up more of a fight against civilians than their team did against Alabama in the fourth quarter of last season’s SEC championship game, were arrested after getting into a fight with two employees at a local bar. The manager for Los Angeles Lakers guard Lonzo Ball, mimicking the thousands of patrons lucky (??) enough to have actually received the pair of shoes they ordered, posted a social media video of himself dumping Ball’s Big Baller Brand shoes into the garbage after his client severed ties with the apparel company over the weekend. 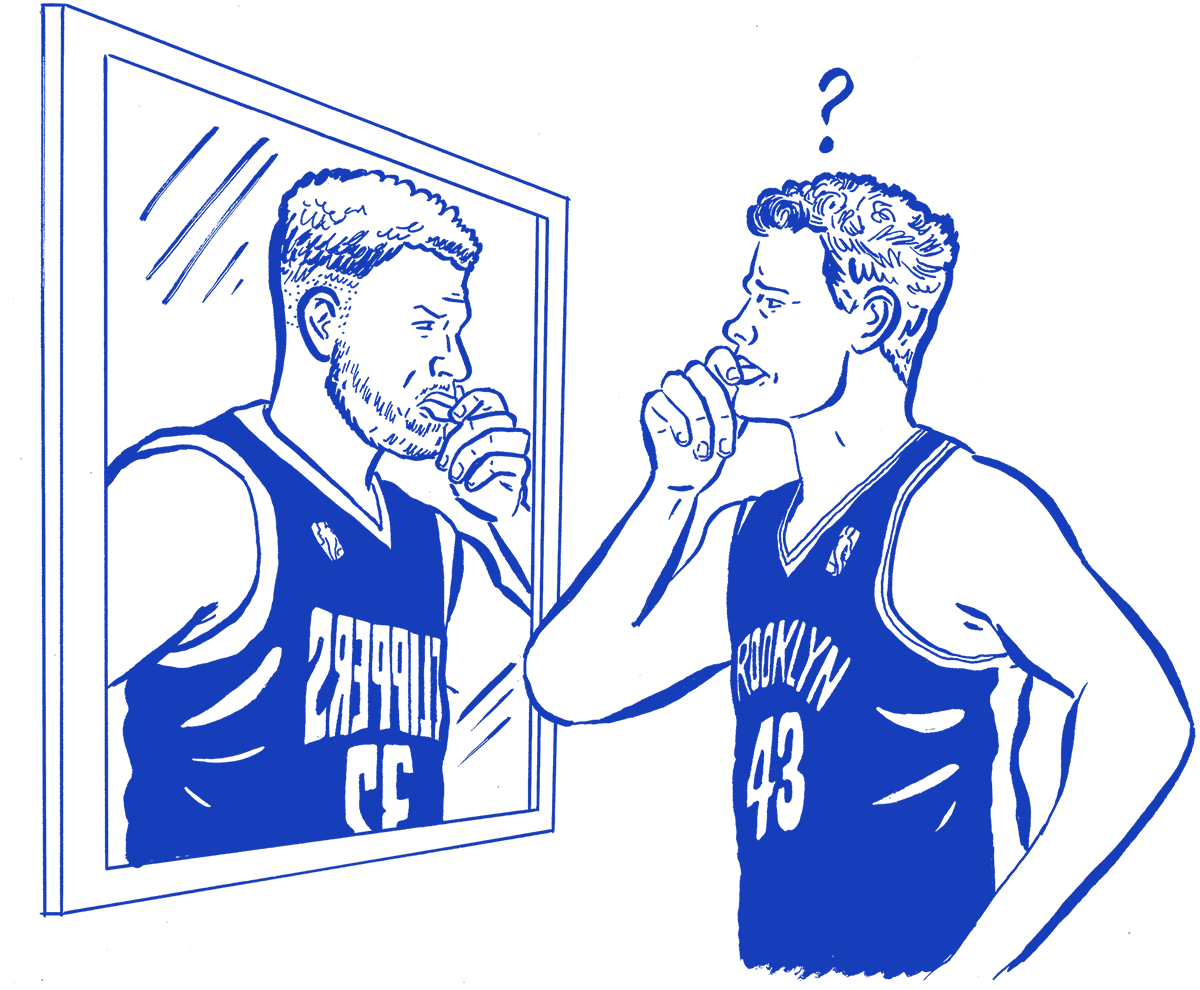 Former NBA center Kris Humphries, establishing that on occasion we all do look alike, said that after marrying Kim Kardashian he used to tell people he was Blake Griffin so as to not be identified in public because “people get us confused.” Arizona Cardinals coach Kliff Kingsbury, who will take a Carlos Santana-sized bat to his players’ cellphones when this inevitably gets out of hand, will institute “cellphone breaks” during team meetings as a way to keep his team focused during meetings. Ball, like a middle-aged woman forever staring at that lower-back tattoo she got in high school, added a tattoo of a pair of dice to cover up the Big Baller Brand logo tattoo he got inked on his right arm just last year. Los Angeles Chargers quarterback Philip Rivers, one child away from having a complete supporting cast that will go 14-2 in the regular season before being eliminated in the divisional round, welcomed his ninth child, the seventh girl. 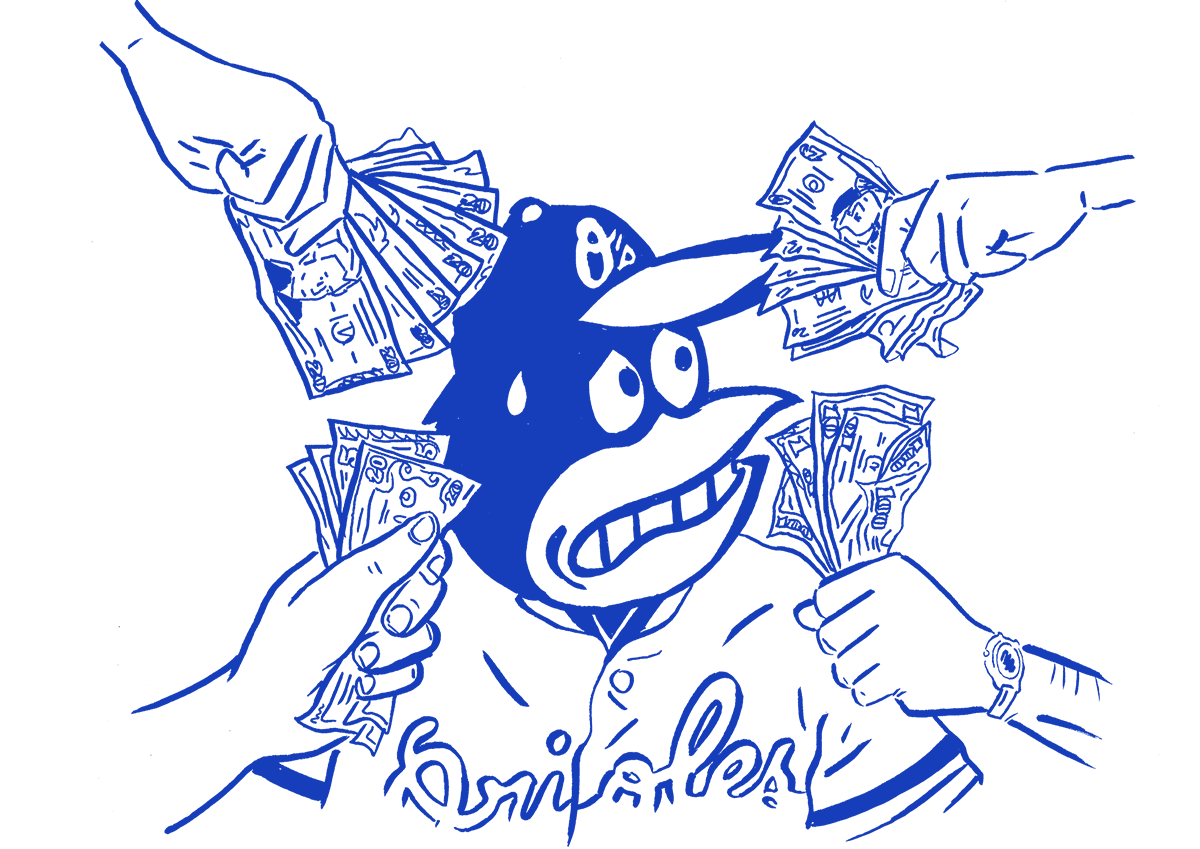 Sports bettors in Nevada, New Jersey and West Virginia, proving that maybe the Bradley Act was saving us from ourselves like the salary cap does for sports team owners, submitted dozens of future bets on the Baltimore Orioles, who won an MLB-low 47 games last season, to win the 2019 World Series. Former Green Bay Packers receiver Jordy Nelson, delivering an excruciating blow to the New England Patriots’ fan base, is retiring from the NFL after 10 seasons. Alliance of American Football chairman Tom Dundon, making the argument that NFL practice squad players are the difference between relevancy and insolvency for the nascent football league, said he is at risk of “discontinuing the league” if the National Football League Players Association doesn’t allow the league to use its young players. New York Giants general manager Dave Gettleman, who evidently hasn’t watched a Giants game since the days of Danny O’Shea, said there has been “a false narrative out there that Eli [Manning] is finished, he’s done. Eli is still a quality NFL quarterback. It wears me out, it really does.” 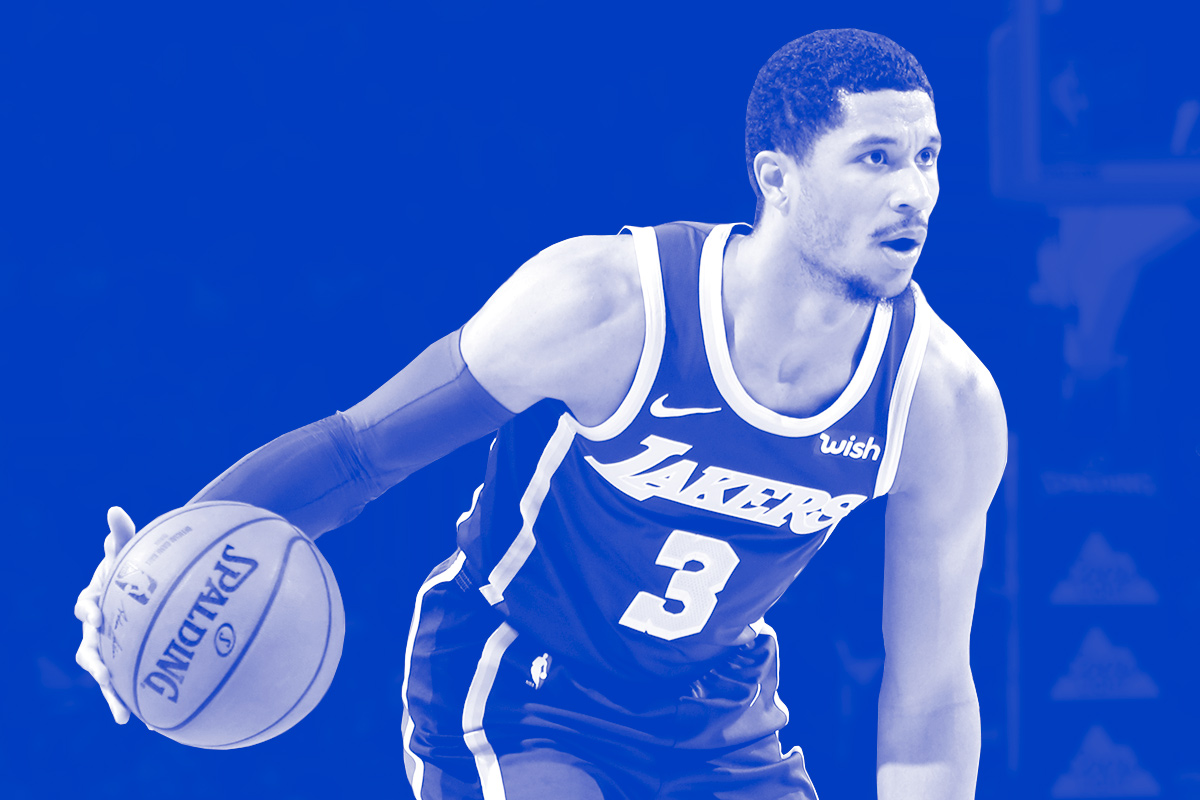 The NBA, prompting a slew of inappropriate Jay-Z and Kanye West lyrics that will get at least one Twitter user fired, announced that the Milwaukee Bucks and Charlotte Hornets will play in the league’s first regular-season game in Paris next season. NFL executives, honoring late owner Bob McNair’s legacy of not wanting the inmates to run the prison, say it is “dangerous” that players such as Antonio Brown are exercising their power to force transactions. The Lakers, putting the “tank” in “cantankerous,” announced that guard Josh Hart will miss the rest of the season after knee surgery, joining Ball and Brandon Ingram on the season-ending list. U.S. Sen. Chris Murphy released a report calling for the NCAA to pay college athletes because “everyone’s getting rich except the students actually doing the work,” evoking a few four-letter words from Murphy’s own unpaid congressional interns.