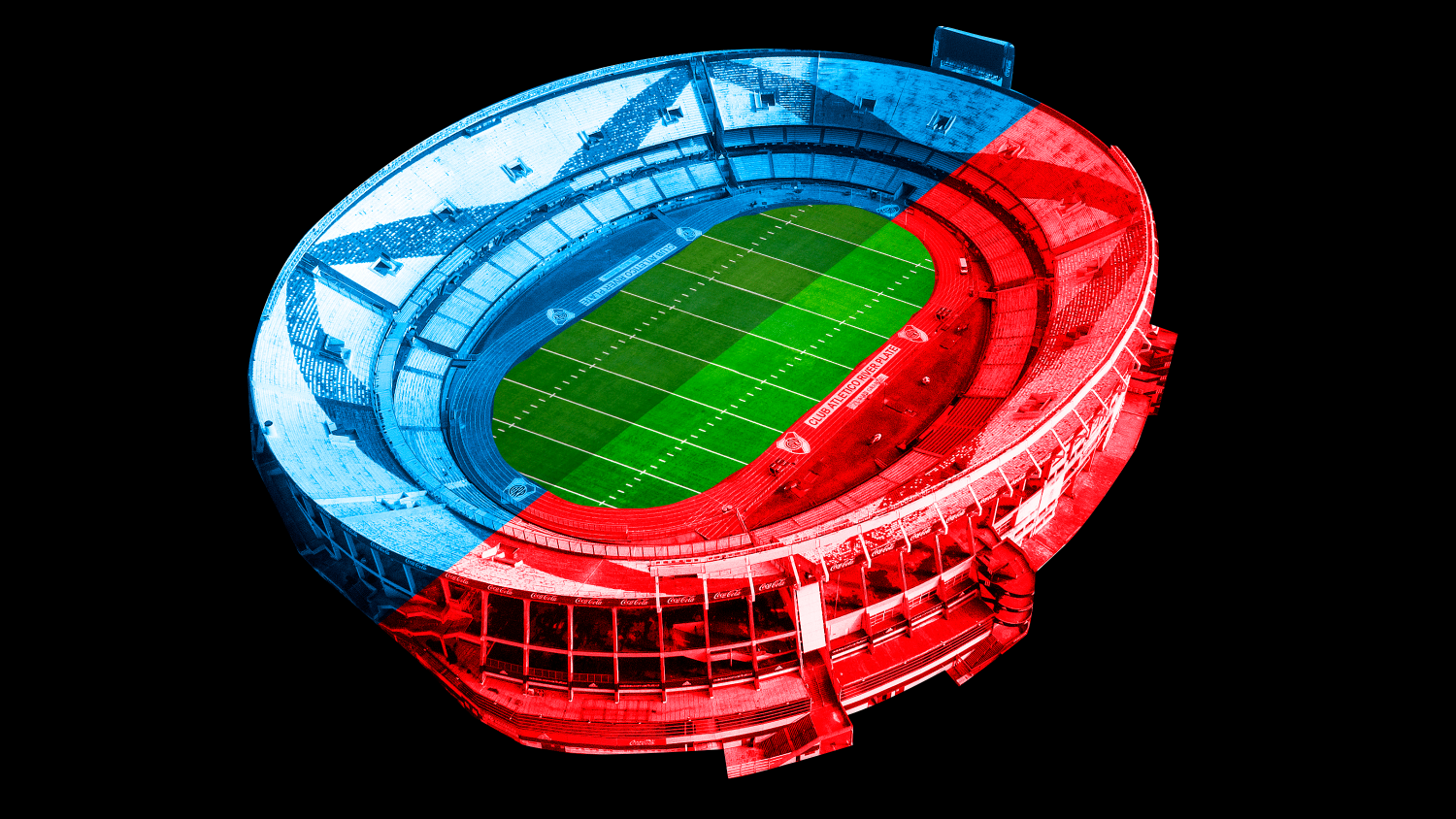 Yet, nothing can divide us or bring us together like rooting for our favorite teams

“Sport in my opinion has great value, and, as usual, we only see what is its most superficial aspect.”

As we lurch toward Halloween, we are a nation divided by the very different things we fear: a nation where some see a grave threat in American women of all races marching to be seen, heard and respected. And others rightly fear marauding white nationalist men, marching on American soil, demanding to be seen, heard and respected. And, increasingly, it appears the nation lacks a common set of moral values, a common set of facts and a common vocabulary to address, let alone solve, its most pressing problems.

In sports, we recognize that great success is often intricately intertwined with the success of young black and brown men — a realization we, too, often ignore in other aspects of American life.

Meanwhile, as usual, big-time sports have a lot to show and tell us about who we are and what we believe.

We believe that winning it all is everything. Consequently, great players, great coaches and managers who have, nevertheless, failed to win championships can always be found fleeing through the mist on the outskirts of town, their long-suffering fans, torches ablaze, in hot pursuit. By turns they chant, “Can’t win the big one,” “Always chokes in the clutch” and “What have you done for me lately?”

We believe everybody else is expendable, last year’s All-American to this year’s All-Pro. We are an us-versus-them country. And we don’t care what happens to them. We embrace casual cruelty. We boo, taunt and threaten.

We are quick to assail and reluctant to forgive. We are as judgmental as a gaggle of teenagers heaping scorn from the misfit table in a high school lunchroom.

And if somebody wants to open a stone-throwing concession in our communities of glass houses, we’re quick to line up, especially when our targets are on the other team.

America’s sports media, like the media in general, are plagued by TV personalities who renounce clear-eyed exploration and embrace provocative and often-wrong predictions in the name of ratings points and mouse clicks.

And yet, nothing can bring us together, at least on the surface, like sports. Each year, pro franchises march to championships and fans who otherwise would have nothing to do with one another join the parade.

Furthermore, nothing presents the potential power of the nation’s diversity as well and as clearly as sports. Remember America’s triumphant 2016 Summer Olympics team, especially its strong and powerful women?

America’s big-time sports, like the nation, can’t be understood or fully appreciated by looking through one window with one point of view.

And for all their bombast and shenanigans, the sports media do a much more comprehensive job and a much more accessible job of covering their terrain than the political journalists do, for one unfortunate example.

Which is to say, America’s big-time sports, like the nation, can’t be understood or fully appreciated by looking through one window with one point of view.

Big-time sports will horrify you with their greed, corruption and silliness. And they will fill you with pride and joy, by turns and concurrently, just as our nation does. In sports, players of different backgrounds come together to achieve common goals. In sports, we dream the impossible dream and celebrate when it comes true. We root for the underdog. We embrace our prodigal sons and daughters, especially if they can help our favorite teams win. In sports, there is forgiveness and redemption. In sports, we recognize that great success is often intricately intertwined with the success of young black and brown men — a realization we, too, often ignore in other aspects of American life.

At Halloween and throughout the year, big-time sports belong to us all, just as the nation does. We have the power to decide which of the starkly contrasting things that happen in big-time sports and in the wider society will define us.

We have the power and responsibility to make big-time sports and the nation what they should be: to build consensus and a better future.

Taking responsibility for the future always is.