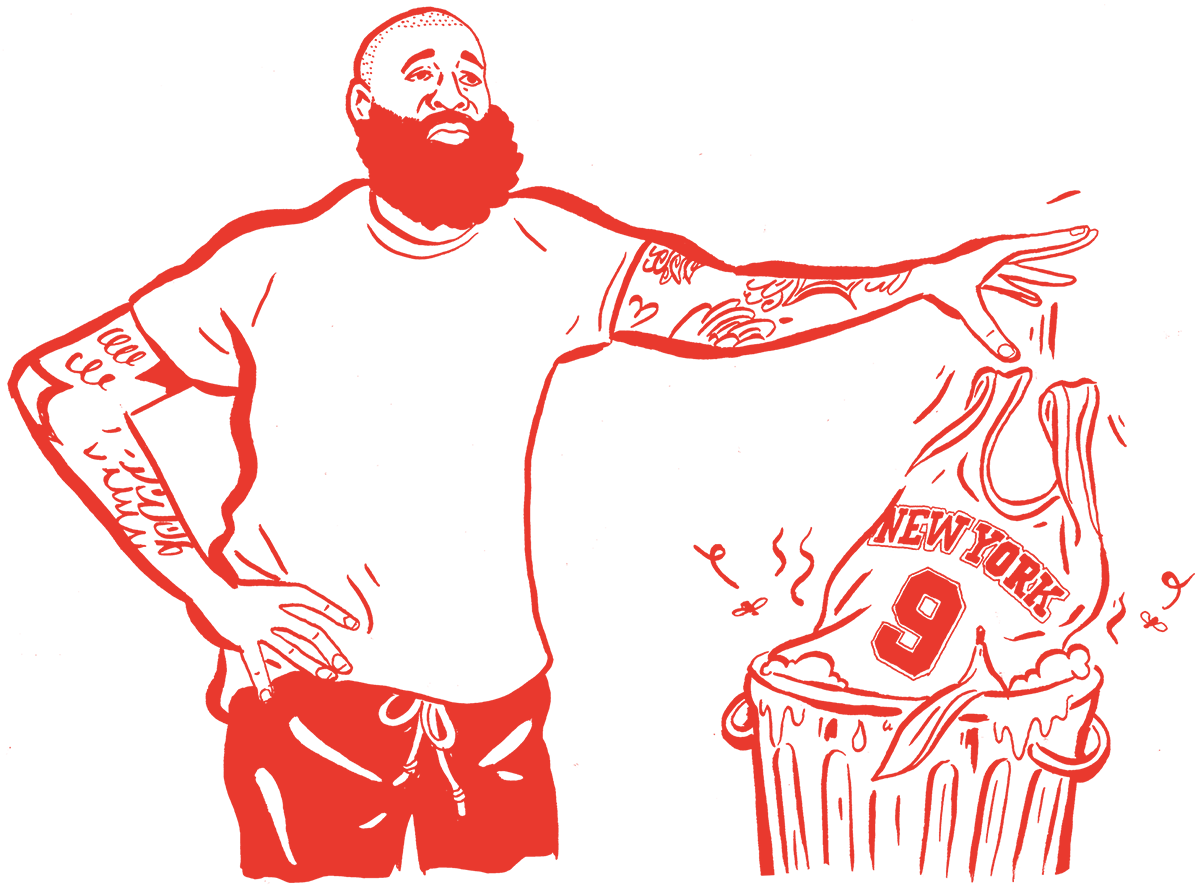 Former New York Knicks forward Kyle O’Quinn, joining in the yearly tradition of former Knicks players trashing the beleaguered franchise after leaving, said he didn’t return to the team because “I wanted to play for something more than next year’s draft.” UFC champion Daniel Cormier, reneging like a game of spades, said WWE’s Brock Lesnar is “not guaranteed to be my next fight” days after delivering a staged, over-the-top promo at Lesnar following UFC 226. National Basketball Players Association executive director Michele Roberts, reclaiming her time, hit back at critics who blamed her and the union for the current lack of “competitive balance” in the league, saying, “While we haven’t yet blamed it for the assassination of MLK, some are now suggesting that it is responsible for all that is presumably wrong with today’s NBA.” Stanley Cup champion Alex Ovechkin can’t (or won’t) stop singing and dancing to rapper Khia’s “My Neck My Back (Lick It),” even in the presence of his own mother. 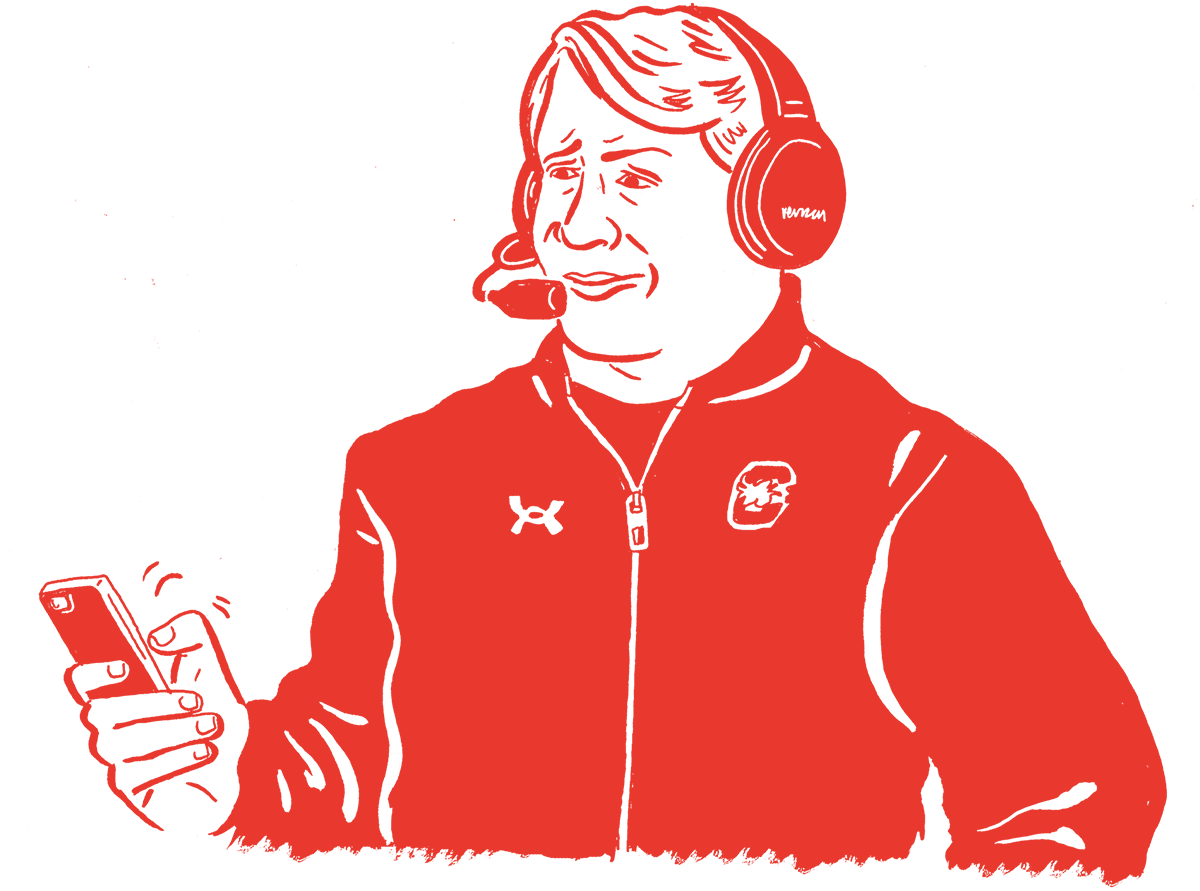 South Carolina football coach Will Muschamp, talking spicy due to Alabama not appearing on the Gamecocks’ schedule this season, took a shot at Crimson Tide head coach Nick Saban with the no-context-necessary tweet “#HadGas.” Golden State Warriors forward Kevin Durant, a few months away from pulling an Anakin Skywalker at the Jedi Temple, is arguing with teenagers on social media again. Milwaukee Bucks first-round draft pick Donte DiVincenzo, who likely made Villanova millions of dollars after helping the Wildcats win the 2018 NCAA men’s basketball championship, currently has $3.71 in his bank account. Arizona Cardinals president Michael Bidwill, who wrote a letter to four politicians on behalf of a politically appointed judge, said his support of Supreme Court nominee Brett Kavanaugh “isn’t about politics.” Former Carolina Panthers owner Jerry Richardson, likely re-enacting Half Baked’s “f— you, f— you, f— you … you’re cool” scene on his way out the door, stipulated in the sale of the team (for sexual and racial misconduct) that the Panthers’ new owner keep the 13-foot-high statue of Richardson outside of the team’s stadium. 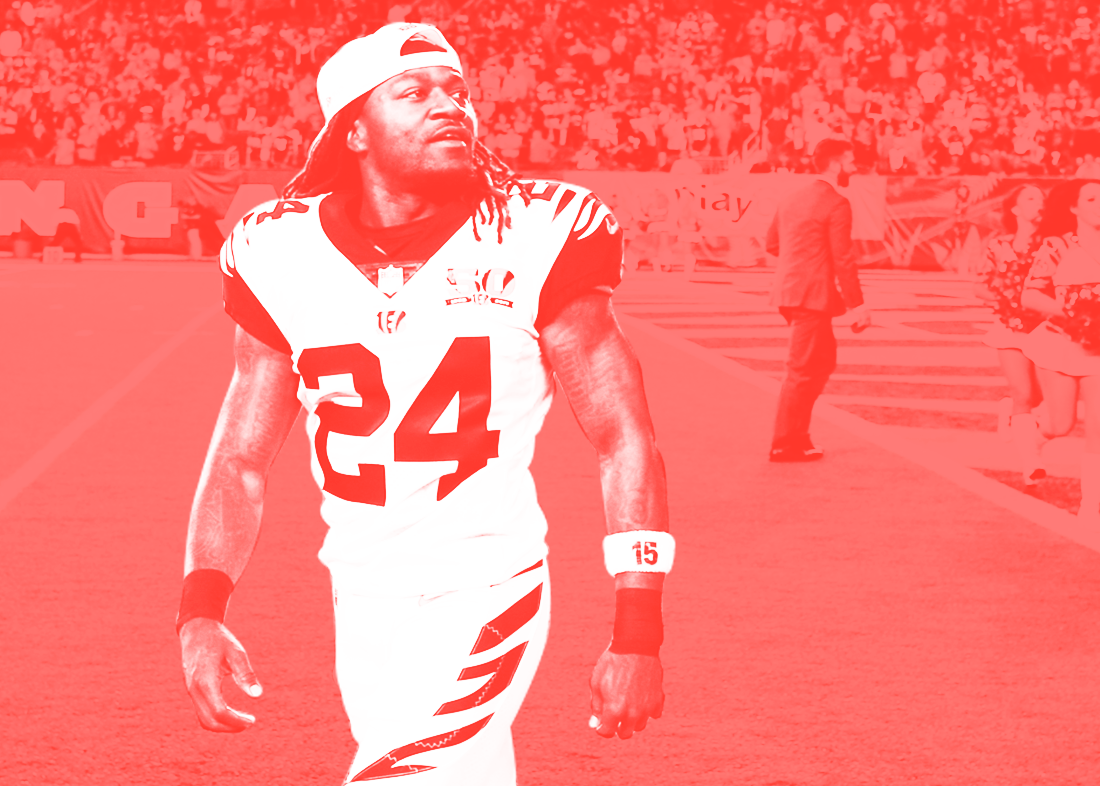 NFL cornerback Adam “Pacman” Jones, marking “airport” on his Fight Locations Bingo card alongside “strip club,” “nightclub” and “hotel,” was involved in an altercation with an airport employee at Hartsfield-Jackson International Airport in Atlanta. Los Angeles Lakers general manager Rob Pelinka, who signed Lance Stephenson and JaVale McGee over the past week, said when assembling the roster he is looking for “high IQ” players. Papa John’s founder John Schnatter, really regretting listening to Dallas Cowboys owner Jerry Jones right about now, resigned from the University of Louisville board of trustees and as chairman of the national pizza chain after audio surfaced of Schnatter using the N-word while falsely accusing Colonel Sanders of once using the N-word. Hall of Fame basketball player Bill Russell is flipping his middle finger at people again. Kavanaugh, exhibiting ideal judgment for a future Supreme Court justice, accrued “tens of thousands of dollars of credit card debt” buying season tickets for the Washington Nationals, a team with just four playoff appearances in its 13-year existence. 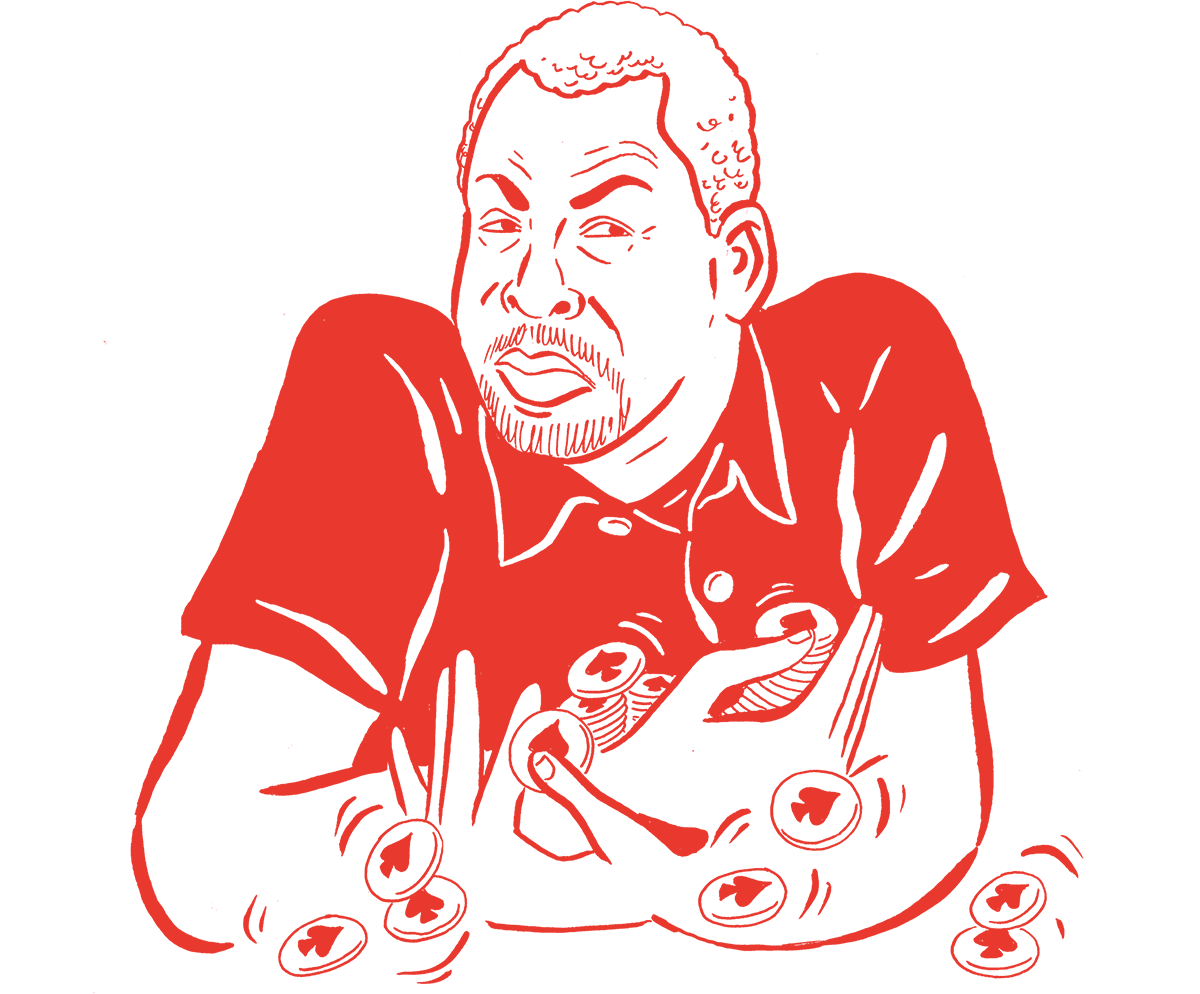 Likely based on his final season in Cleveland and the current makeup of the Lakers roster, LeBron James is in talks to star in a comedy film. NFL running back DeAngelo Williams, trading in four downs for F5s and John David Booty for Booty O’s, returned to professional wrestling after spending the 2017 season as a free agent. Former NBA player Charles Oakley, now with more arrests in the past 18 months (two) than championship rings (0), was arrested at a Las Vegas casino for allegedly attempting to reduce his wager “after the outcome was known.” Former ESPN host Chris Berman, wiser than the rest of us, said he will never sign up for Twitter because “it’s a waste of time.”