The Bulldogs upset No. 1 seed Virginia Union and are one win away from the quarterfinals

As of Monday morning, only Bowie State’s women’s team remained in the running for a Division II national championship, as the eighth-seeded Bulldogs avenged their CIAA title game loss to top-seeded Virginia Union and defeated Edinboro for a date with Indiana University of Pennsylvania, with a trip to the quarterfinals on the line.

Virginia Union was the runner-up in last year’s NCAA Division II tournament, but Bowie State learned from the errors in its conference championship performance to shock the favorite. Eighth-seeded Clark Atlanta was blown out by 44 points in its opener against Union University (Tennessee), and Virginia State got bounced off the court with an 80-55 win by Edinboro.

The men’s teams were all eliminated in the first round unless they played a fellow HBCU. Morehouse, which was awarded a No. 1 seed and the home-court advantage that comes with that, lost in a nail-biter, 98-97, to Florida Southern in the opening round. In the battle of Virginias, State beat Union in a close affair and then went on to be thrashed by Shippensburg, 77-58, in the second round. 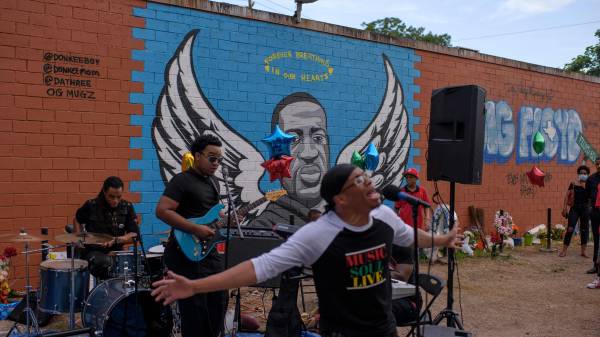 Claflin made light work of Clark Atlanta, and Barry University made similarly easy work of Claflin, winning by 25 points (89-64).

On the Division I side, it was an all-North Carolina affair as Central’s men won the Mid-Eastern Athletic Conference (MEAC) for the second year in a row and North Carolina A&T’s women won the MEAC women’s tournament.

Texas Southern’s men and Grambling State’s women were crowned Southwestern Athletic Conference (SWAC) champions. Texas Southern and North Carolina Central will play each other in a First Four matchup in Dayton, Ohio, on Wednesday, while the women await word of their assignment.