She believed she could, and she did

On Nov. 19, two-time Olympic gold medalist Claressa Shields earned her first victory with a solid performance in her professional debut 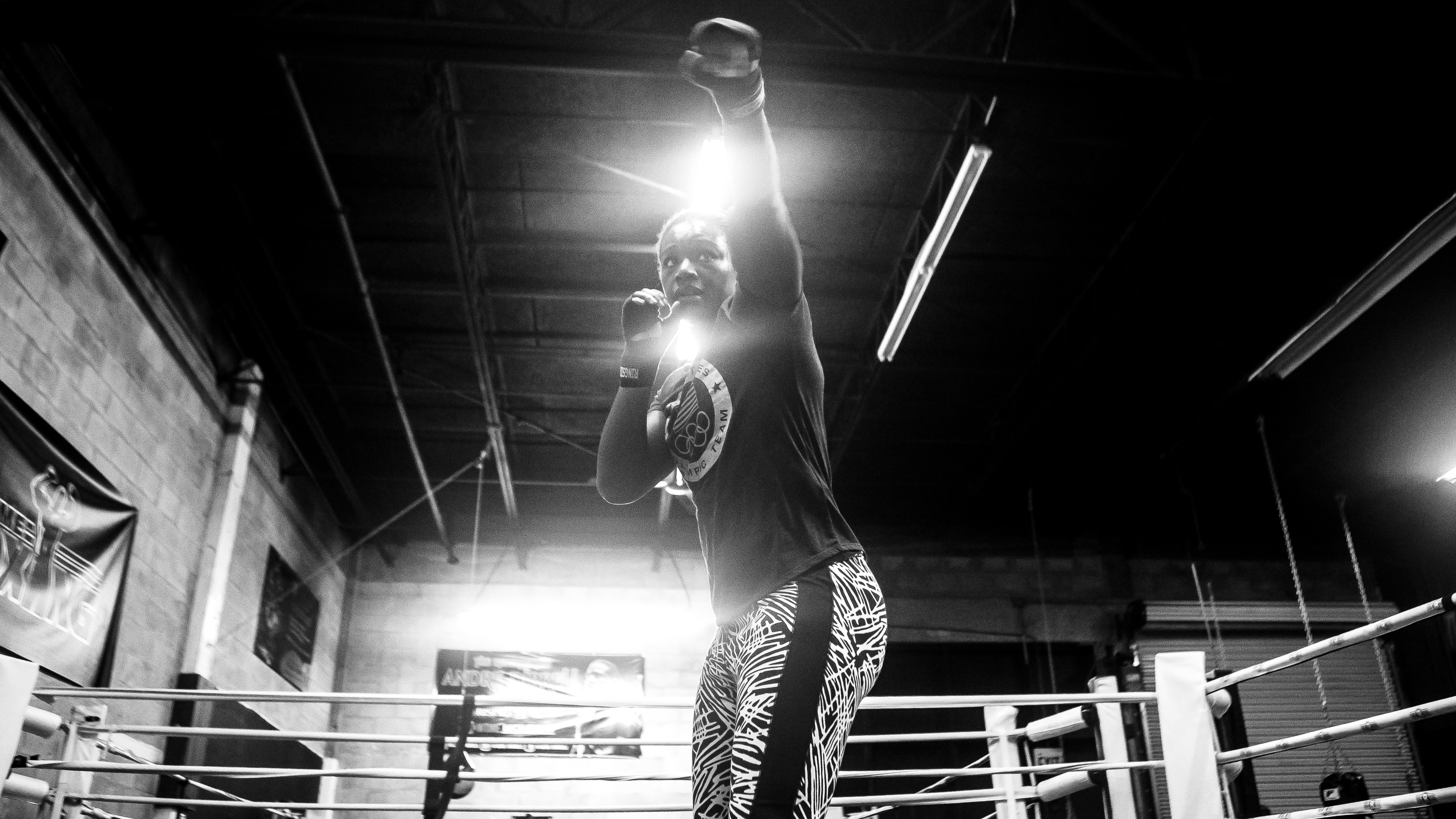 Earning a gold medal for the second time and becoming the first U.S. boxer to win back to back at the Summer Olympics wasn’t enough for Claressa Shields. The hunger for greatness continued to claw at the 21-year-old until the day she announced that she’d be willing to join some of the greatest female fighters in the ranks of professional boxing. Shields, the kid from Flint, Michigan, who had defied the odds and fought her way through every obstacle in life, wasn’t about to give up now. She vowed to win, and she did. On Nov. 19, Shields jabbed her way to her first professional victory, defeating Baltimore native Franchon Crews. Shields believed she could, and she did. And this is only the beginning.