Brandon Clarke on NBA journey: ‘I wasn’t really on any mock drafts’

NEW YORK — Three years ago, Brandon Clarke was a little-known basketball player for San Jose State looking to transfer. On Nov. 21, playing for Gonzaga, he made his name known to the basketball world when he blocked a career-high six shots in an upset win over Zion Williamson and Duke. And on Thursday night, Clarke will hear his name called during the 2019 NBA draft.

“The journey has been crazy, really. It’s been long. I’ve had so many times when I’ve been winning, and then I’ve had times when I’ve been losing,” Clarke, who is expected to be a top-20 pick, told The Undefeated. “I feel like I’ve almost seen it all. But I’m just really, really grateful that I was able to have the journey that I did have.”

During a busy pre-draft day on Wednesday, Clarke sat down with The Undefeated to reflect on this significant moment in his career.

I’ve been looking forward to this moment for years now. It is pretty crazy. But it is finally happening.

I’ve dreamed about going to the NBA. But going into college at San Jose State, I just really wasn’t sure if it would happen the way that I wanted it to. I was going to a team that had won only three games prior to me getting there. So, obviously, I thought the journey would be a bit tougher. But I don’t think I ever fully lost belief that I could be here today.

What kept that faith alive was just me always, always working hard. I just always had a hunger to get better. That is what really got me here.

But I figured out that I had a shot probably after my second year at San Jose State. I was watching the draft, and I was seeing players getting drafted that I was just as good as, if not better.

Going into my redshirt season [after transferring to Gonzaga], I wasn’t really on any mock drafts. I wasn’t sure if I was going to be at Gonzaga for two years, three years.

When I got to Gonzaga, it was pretty much just work, work, work because the coaches knew that I wasn’t playing [during the 2017-18 season]. I had to work hard from the very first day I got there, so it was extra training, extra shooting, extra lifting. And it all helped me a lot in the long run.

I changed my whole shot form. I got stronger. I could jump higher afterwards. There are just so many things I did to really get better. And also learning all of the Gonzaga system, which really helped me play better.

‘people finally saw the player that I am’

The Duke game was awesome. It was Gonzaga’s first time beating an AP No. 1-ranked team. After that game, that’s when scouts saw that I could play versus the bigger guys, I can play versus the guys that are really, really talented. That was something that I always knew. But I felt like after that game, NBA scouts were more sold on me.

Playing against Zion was awesome, man. He’s superquick, superstrong. It is fun playing versus players that are like that.

After the Tennessee game [21 points, 9 rebounds, 3 steals and 2 blocks on Dec. 9] was when I knew I could leave and would be drafted in the first round. That was always the goal I was having. It was just really exciting. Obviously, I love Gonzaga, so it wouldn’t be bad having to go back there. But it was just awesome knowing that other people finally saw the type of player that I am and that I could make it to where I wanted to be.

Obviously, the Texas Tech game [on March 30] was a tough way to end my college career, but it was a fun game. I was just sad. It just hurts when you work so hard for, like, a goal and you don’t reach it. It just hurts really bad. We were all crushed. But it was a really fun run.

‘I’ll be a really great fit for any team’

The decision to go to the NBA was a family and coaches thing. After I got feedback saying that I would go in the first round, that’s pretty much when my coach was sold on it and he stopped bugging me to come back.

Obviously, this is huge for my parents. My family always wanted me to go to the NBA, so they were always open to me leaving. They’re just really, really proud of me, and that’s something that is awesome.

My mother came here from Sacramento. My dad made it here from Norway. He’s Jamaican, and I know my Jamaican roots a lot actually. A lot of my Jamaican family members live in Toronto now. It’s really cool. But I haven’t been to Jamaica before, so that’s somewhere I really want to go and visit. I’m looking forward to learning more about my Jamaican background.

A big reason for me playing basketball is just to make my parents proud, so for them to be here to see this finally happening just makes me very happy. 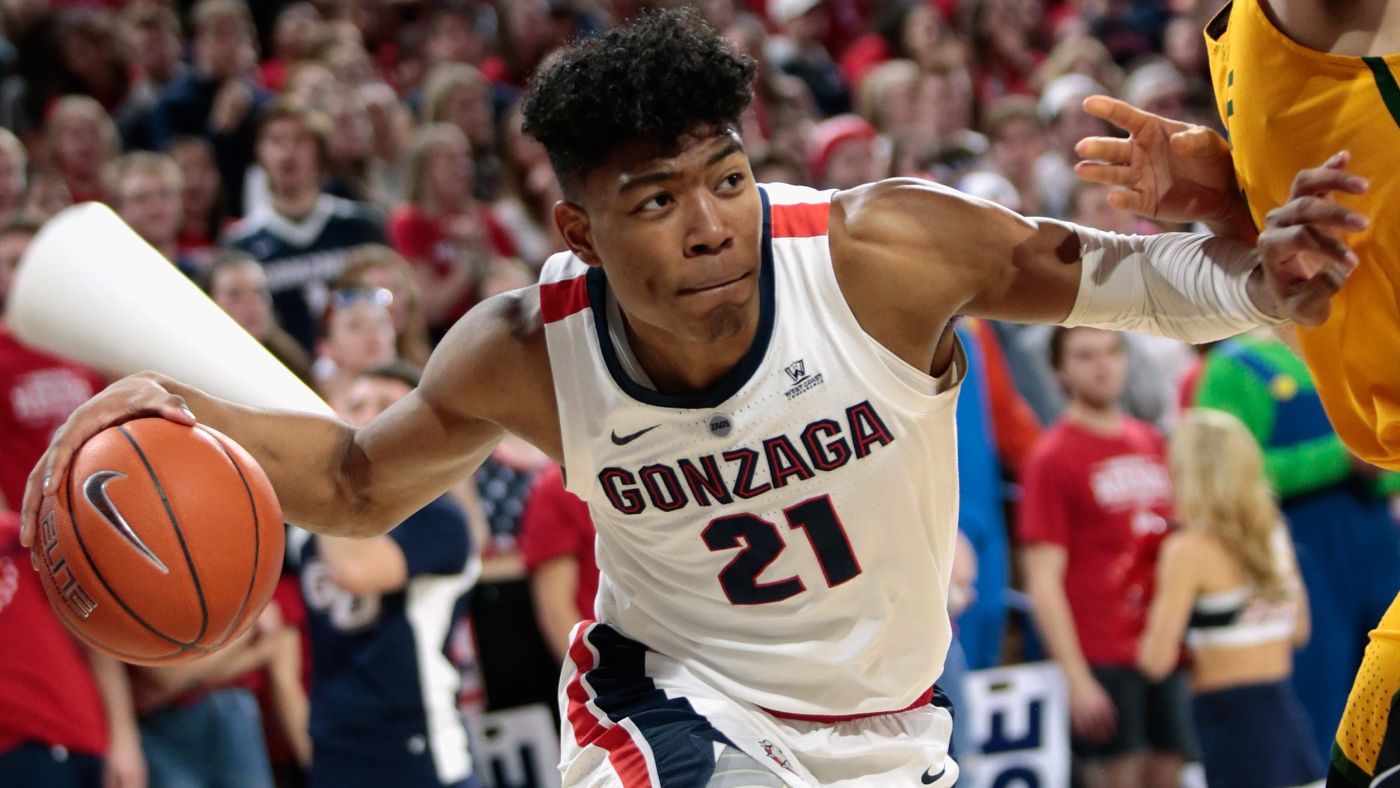 Getting invited to the green room at the draft was awesome because it’s confirmation that people see what I’m doing and they respect it and the type of player I am.

My advice to any college basketball player with an NBA dream is to never stop working hard. Even if you’re going to a college that isn’t known or winning lots of games, you can still work hard and make it here.

Being drafted is still dreamy.

I’m really nervous, but obviously really excited too, because I’m not positive where I’m going to be drafted. Either way, I’m going to be very, very happy about it. It is weird. I’ve been working out for teams and I’m just not sure which team that I’m going to. But I feel like I’ll be a really great fit for any team.

I would describe my game as vicious. I play defense really hard; I play offense hard too. I feel that my motor’s always going. I’m always affecting shots. I’m a very high basketball IQ player. So, that being said, my effort and my motor, that’s always going to keep me on the court.

What I’m looking forward to most playing in the NBA is getting to play versus better players. Just the competition. It will be very, very fun playing versus the best in the world.