‘Brocktober’ may be back and other news of the week 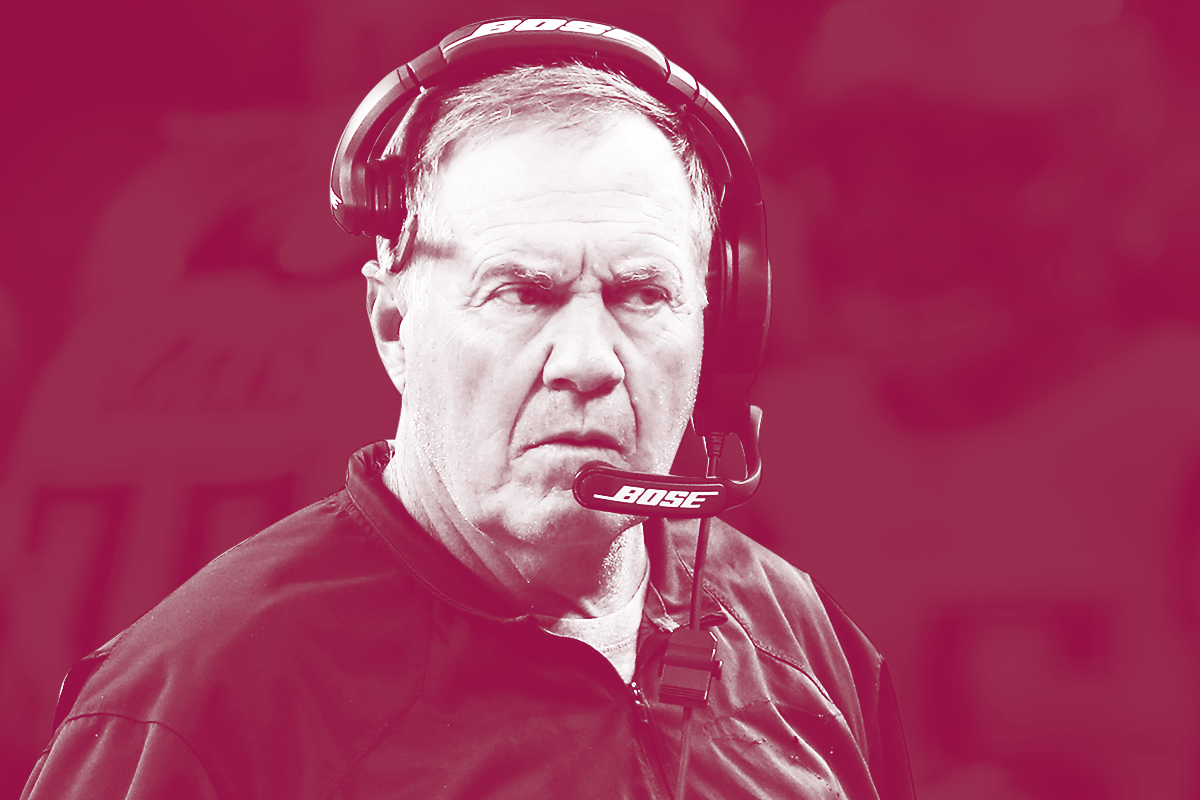 U.S. women’s national soccer team member Carli Lloyd, who clearly has never heard of Bill Gramática, rhetorically asked, “What’s the worst that can happen?” when discussing possibly trying out for a kicking job in the NFL. The Kansas City Chiefs, looking around and realizing that a certain quarterback is no longer in the news cycle and thus the coast is clear, signed 35-year-old Matt Moore after the team’s backup quarterback, Chad Henne, broke his right ankle. The New England Patriots, discreetly attempting to cover up their robot’s malfunctioning, clarified to reporters that when head coach Bill Belichick said, “I didn’t see that, but I don’t really follow them” in response to Indianapolis Colts quarterback Andrew Luck’s retirement, Belichick meant he hadn’t foreseen Luck’s retirement coming. The NFL, pushing player safety to the side like a Von Miller edge rush, made an exception to its long-standing rule against the use of tinted visors after agreeing to a four-year deal with sunglasses maker Oakley. 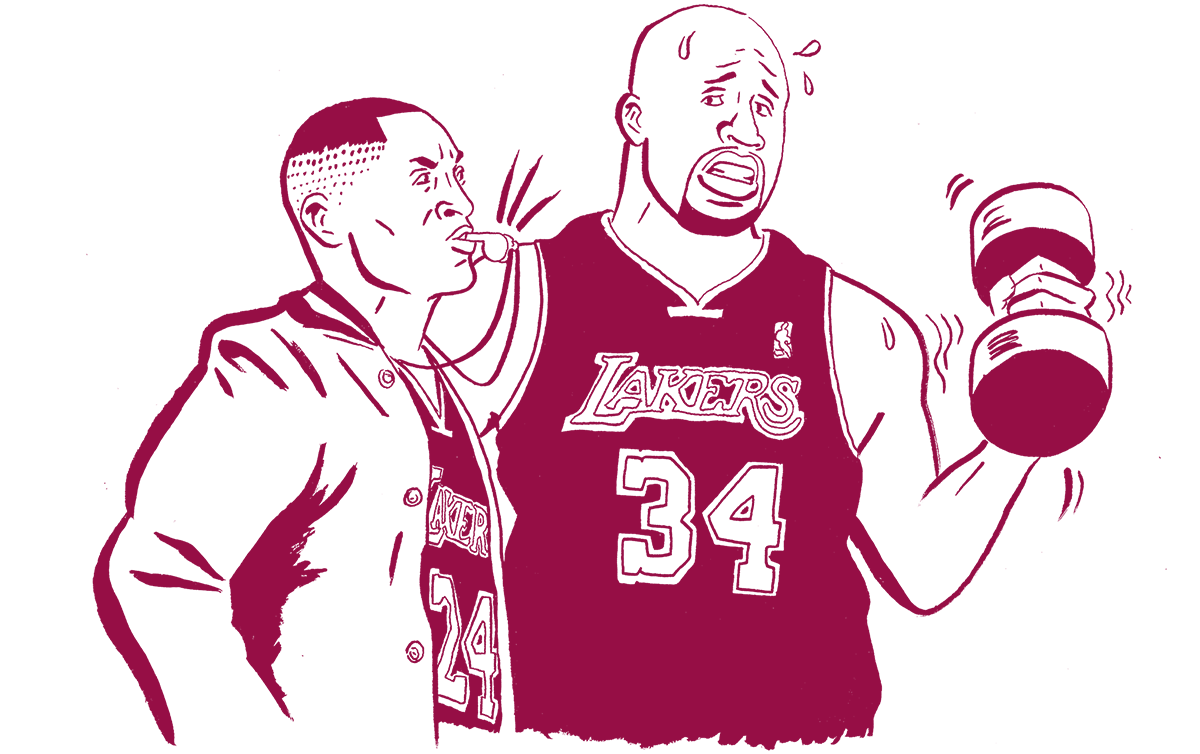 NFL owners, forgoing player health for a later-in-the-season, win-or-go-home game between the Colts and Tennessee Titans, are still pushing for an expanded regular season in collective bargaining agreement discussions with players. Orlando Pride head coach and future NCAA president Marc Skinner said he won’t “go into the equal pay” debate among female soccer players because he wants the women “to continue to love football not just for the money but for the love of the game.” Los Angeles Chargers receiver Keenan Allen, who because of various injuries has never played an entire 16-game regular season, reacted to the news of Lloyd being interested in playing kicker in the NFL by tweeting, “Sound sweet til somebody block the kick and all of a sudden she on defense. Would be like the stampede scene in the lion king movie. She do got a boot tho!” Former NBA player Kobe Bryant, who apparently retired after the 2003-04 season and never played another game after that, said if former teammate Shaquille O’Neal had stayed “in the gym,” Bryant “would’ve had 12 f—ing rings.” 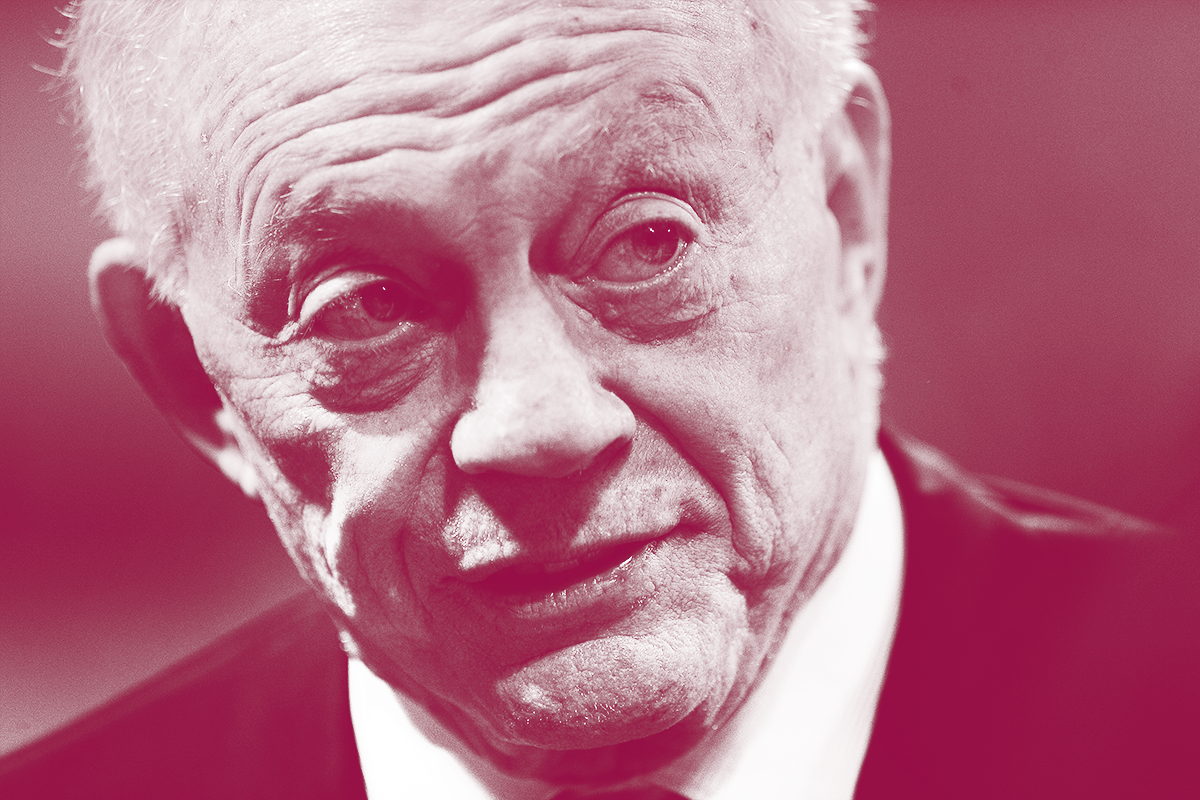 Dallas Cowboys owner Jerry Jones, an undercover Nipsey Hussle fan, said, “We’ve got a marathon here” when discussing the team not needing running back Ezekiel Elliott for the start of the NFL season. Jones, flouting league rules like he flouts the recommended daily consumption of Johnnie Walker Blue, insinuated that he likes to “cut out people in between the money and the player” when negotiating with his players, an open violation of the league’s collective bargaining agreement. The Philadelphia Eagles, resorting to the plot of the 2002 movie The Rookie to have a reliable backup for starting quarterback Carson Wentz, signed 40-year-old quarterback Josh McCown, who during the season will still help coach his Charlotte, North Carolina, high school football team. Former NBA guard and current BIG3 player Joe Johnson, finding something to do in between vacationing on one of his many yachts, is receiving interest from various NBA teams, including the Philadelphia 76ers, Los Angeles Clippers and Milwaukee Bucks. The Colts, in no way punting on their season to get a high draft pick in order to select a quarterback after the sudden retirement of Luck, brought in free agent Brock Osweiler for a visit to possibly back up new starter Jacoby Brissett. 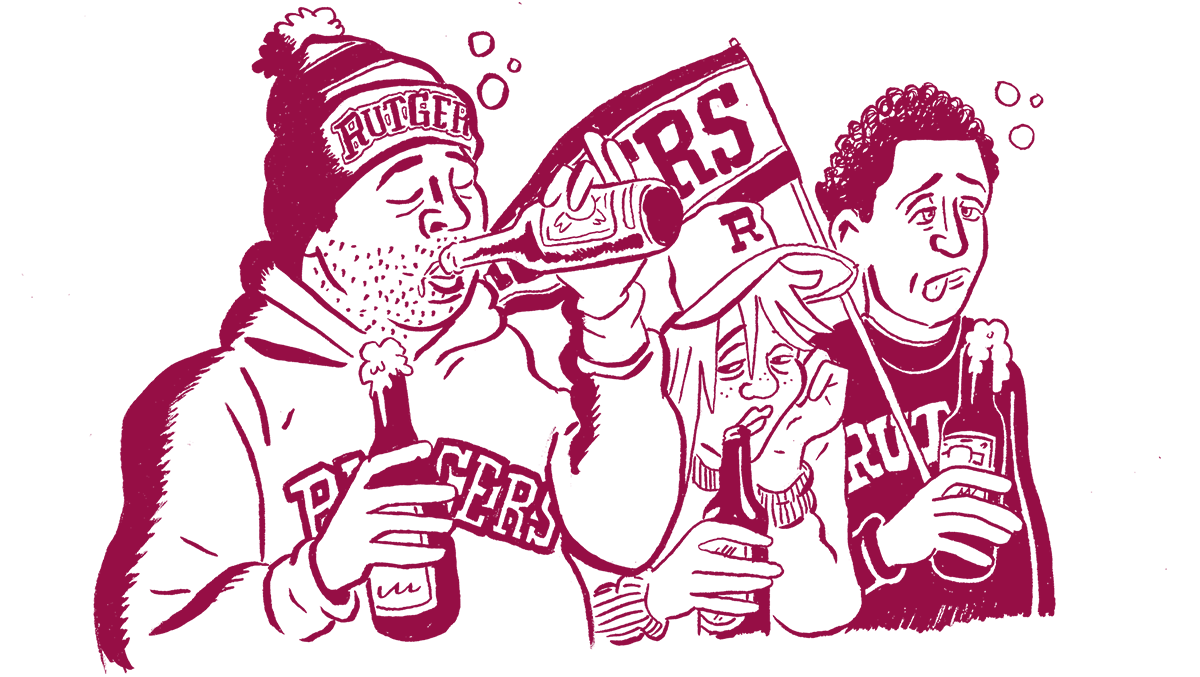 Rutgers University, attempting to get its fans inebriated enough to tolerate Scarlet Knights football after seven wins over the past three seasons, will offer alcoholic drinks “Blue Moon, Corona, Modelo, Yuengling, Fat Tire, Founders IPA, Forgotten Boardwalk, Terrapin & White Claw” at home football games this season. Brooklyn Nets forward and career 12.9-points-per-game scorer Wilson Chandler, proving that the “performance” in performance-enhancing drugs is a bit exaggerated, was suspended 25 games for testing positive for the performance‐enhancing drug Ipamorelin. Former NFL running back Larry Johnson, who would have a brain aneurysm if he found out about the alter ego of his NBA namesake, tweeted that there is an “Effeminate Agenda” in the NBA and NFL to “indoctrinate the heterosexual sports world without them knowing” through “Vogue Fashion show[s]” and “Noticeable weight loss to fit the feminine archetype.”