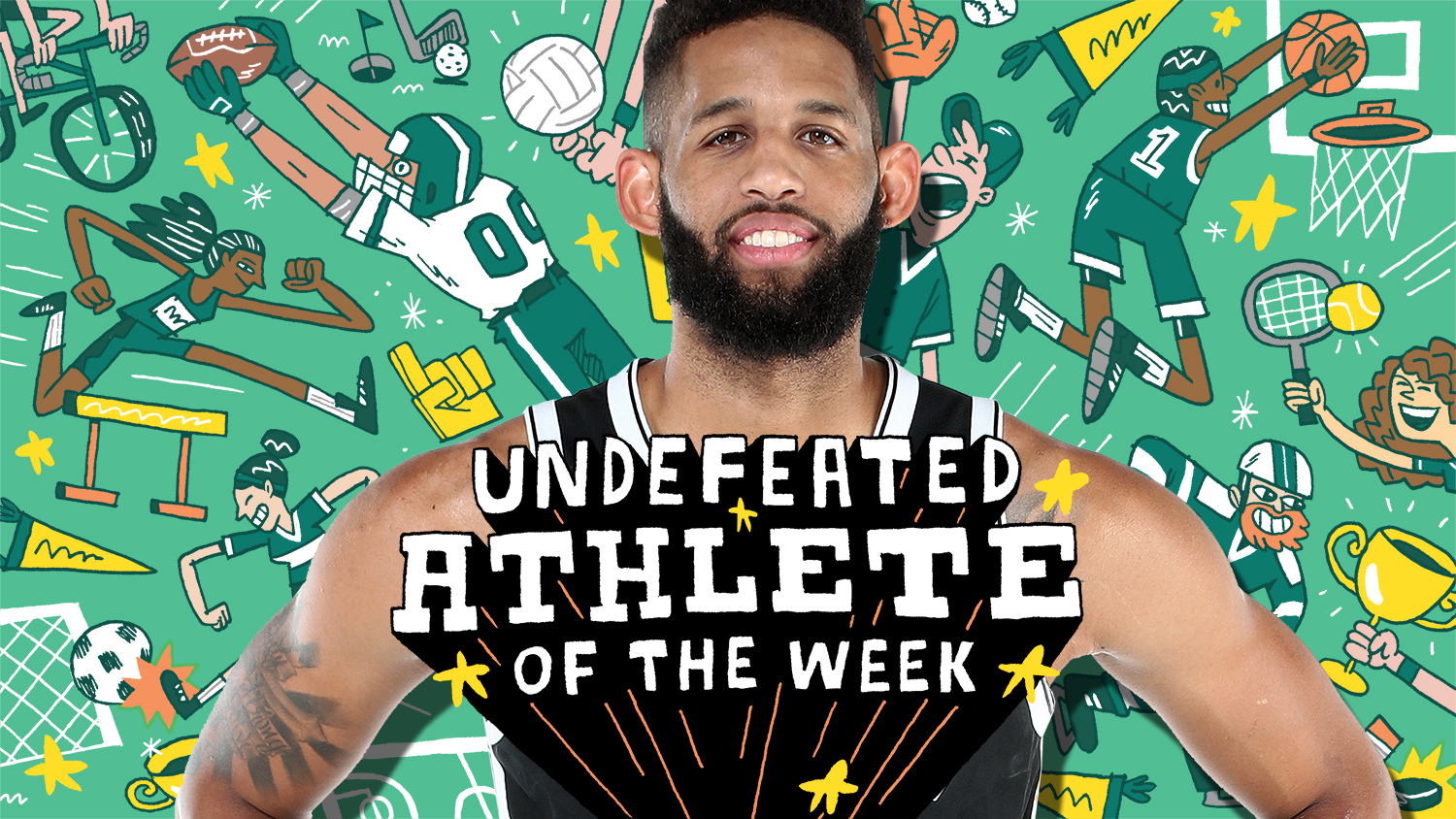 Apostle Frederick K.C. Price, Crabbe’s grandfather, founded the school in 1986. The school bearing the name of his grandparents’ oldest son was where Crabbe grew up as a person and became California’s Mr. Gatorade his senior year.

“I think my grandfather had a good following from that first church, and I think [my grandparents and my aunt] just came up with a vision to have a school,” he told Basketball Insiders’ Joel Brigham in 2016. “My grandfather’s oldest son had passed away. He got hit by a car. So they ended up naming the school after him.”

So it’s absolutely no surprise that when Crabbe — who has a four-year, $74.8 million contract — heard that the school was on the verge of having to close this week after losing the backing of the church, he stepped in to make sure that didn’t happen.

For his generosity, Crabbe is The Undefeated’s Athlete of the Week.

Crabbe attended the school from childhood to the day he graduated in 2010, and TMZ Sports broke the news that Crabbe wrote a “substantial six-figure check” to ensure that 175 kids won’t have to find a new school.

“I was at that school practically my whole life,” Crabbe told TMZ Sports. “I’m just happy and feel blessed to be in a position now to do this.”