Chad Kelly is back and other news of the week 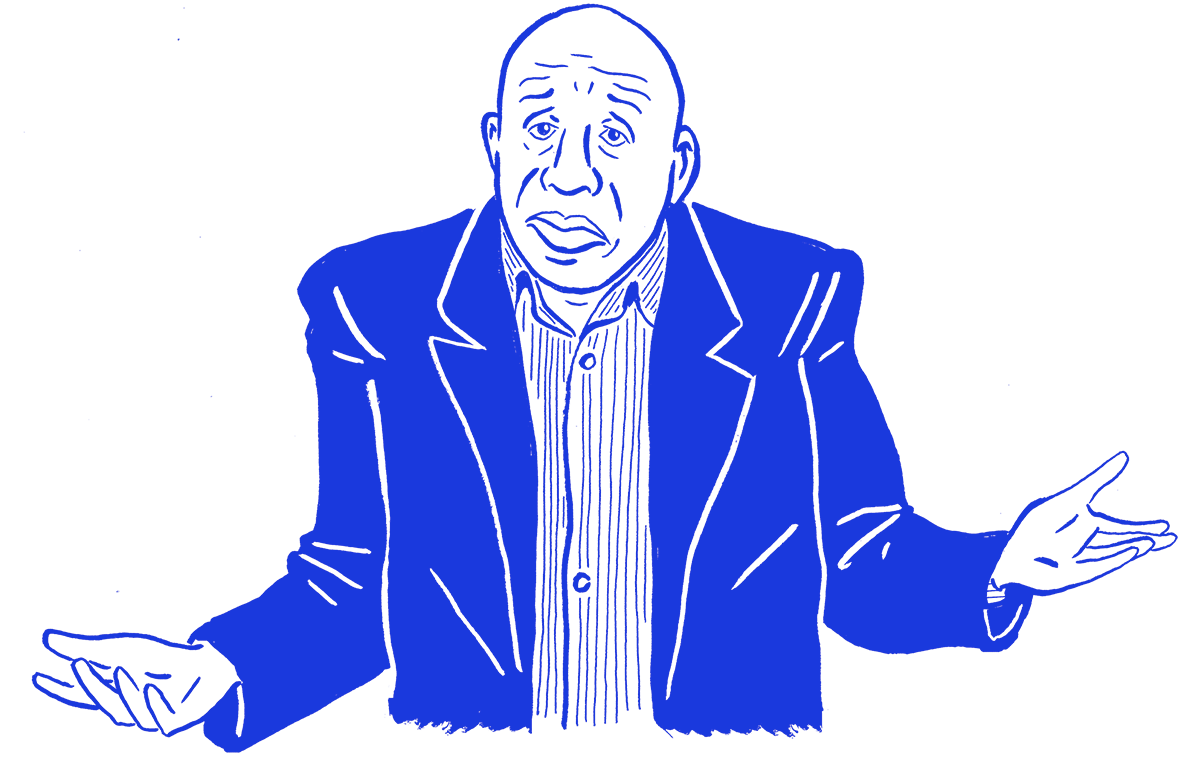 Former Los Angeles Lakers president of basketball operations Magic Johnson, who was objectively bad at his job and who admitted to not giving his full attention to his job and who publicly quit his job without telling his boss, put most of the blame for the team’s disastrous season on the “backstabbing” Rob Pelinka, the team’s general manager. The Indianapolis Colts, who, based on their owner, believe in third and fourth (and fifth and sixth and …) chances, signed former Denver Broncos quarterback Chad Kelly, last seen being arrested for illegally trespassing in a couple’s home. Cleveland Browns head coach Freddie Kitchens, who definitely was considering the “person” when his team signed the 2017 rushing champion, said he wanted embattled running back Kareem Hunt to feel “supported as a person” when Kitchens attended Hunt’s recent baptism. Dallas Cowboys running back Ezekiel Elliott, the inspiration behind Bokeem Woodbine’s Can’t Get Right in Life, was briefly detained at a Las Vegas music festival for pushing an event staff member. Pittsburgh Steelers quarterback Ben Roethlisberger, putting the “con” in “contrition,” said he “genuinely” feels bad about publicly criticizing former teammate Antonio Brown after a game last season. 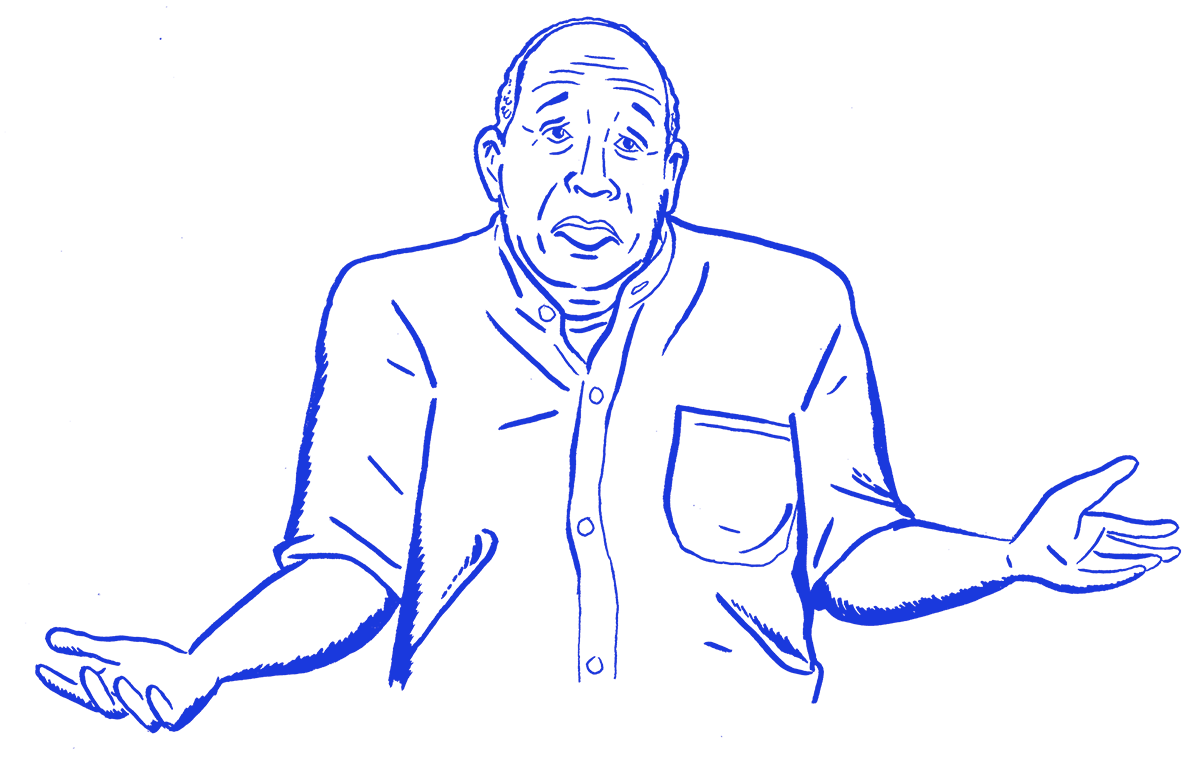 Former Buffalo Bills running back O.J. Simpson, really burying the lede on “too much else,” said he doesn’t mind new Bills running back Senorise Perry wearing his iconic No. 32 jersey because “it’s not something I think about. There’s too much else going on in life.” Former UFC lightweight champion Conor McGregor, taking the Confederacy approach to handling monumental losses, said “this war is not over” in reference to his ongoing feud with current lightweight champion Khabib Nurmagomedov, who beat McGregor in October. Defensive lineman Ndamukong Suh signed a one-year contract with the Tampa Bay Buccaneers, who hope the only stomping the former Defensive Player of the Year does next season is of highly contagious forms of bacteria. New Orleans Pelicans executive vice president of basketball operations David Griffin, like a stepfather trying to warm up to his new stepson, said he is “confident that we can create — and are creating — the right environment” for star forward Anthony Davis to remain with the team. 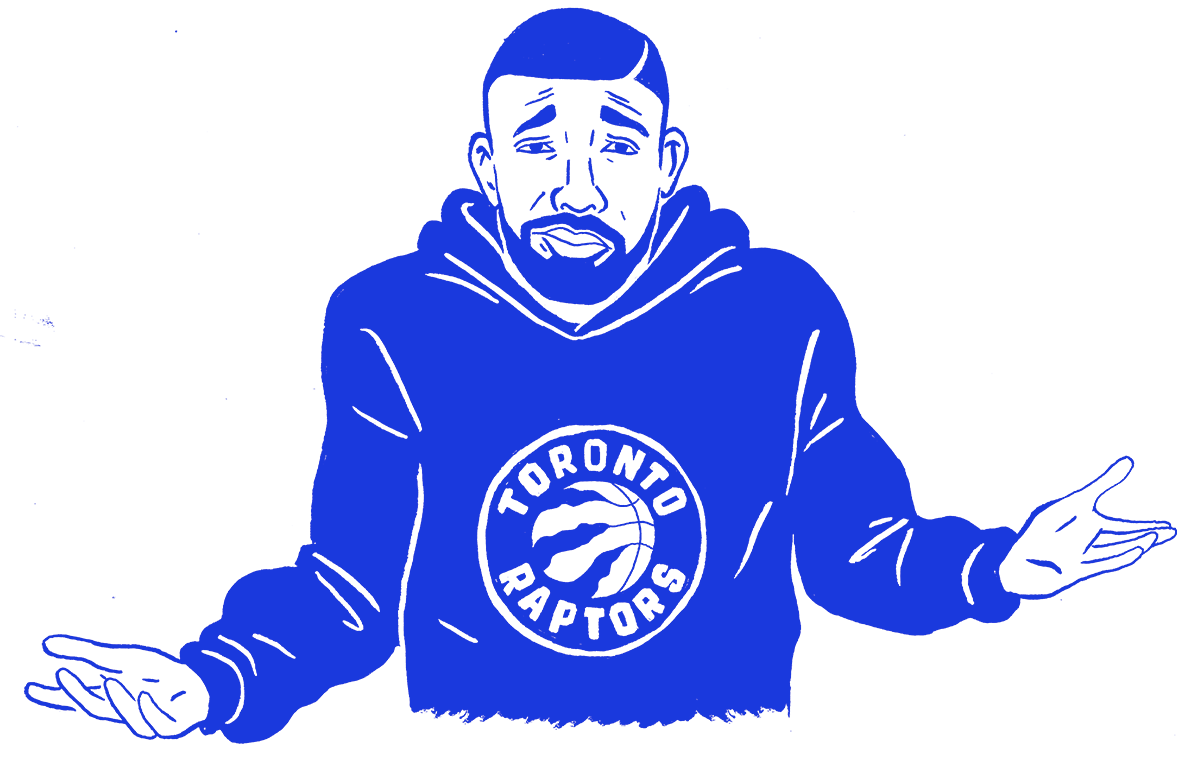 The former European agent for Milwaukee Bucks forward Giannis Antetokounmpo, who has clearly never listened to Scorpion, said he has “Never seen anything as disrespectful as this before” in reference to Toronto rapper Drake’s courtside seat behavior during Toronto Raptors home playoff games. Kansas City Chiefs safety Tyrann Mathieu, who, unlike the honey badger, might want to actually “give a s—,” was the victim of a $5 million extortion plot by a family member. Colts tight end Eric Ebron, inexplicably cutting something he enjoys out of his life in hopes of sparking extraordinary change like a muscled Alyssa Milano, said he stopped eating honey buns in an effort to break Rob Gronkowski’s tight end touchdown record. The NFL, which coincidentally is still in the middle of a billion-dollar concussion settlement, has asked teams to phase out the use of the Oklahoma drill, which saw players run full speed at one another in limited space. 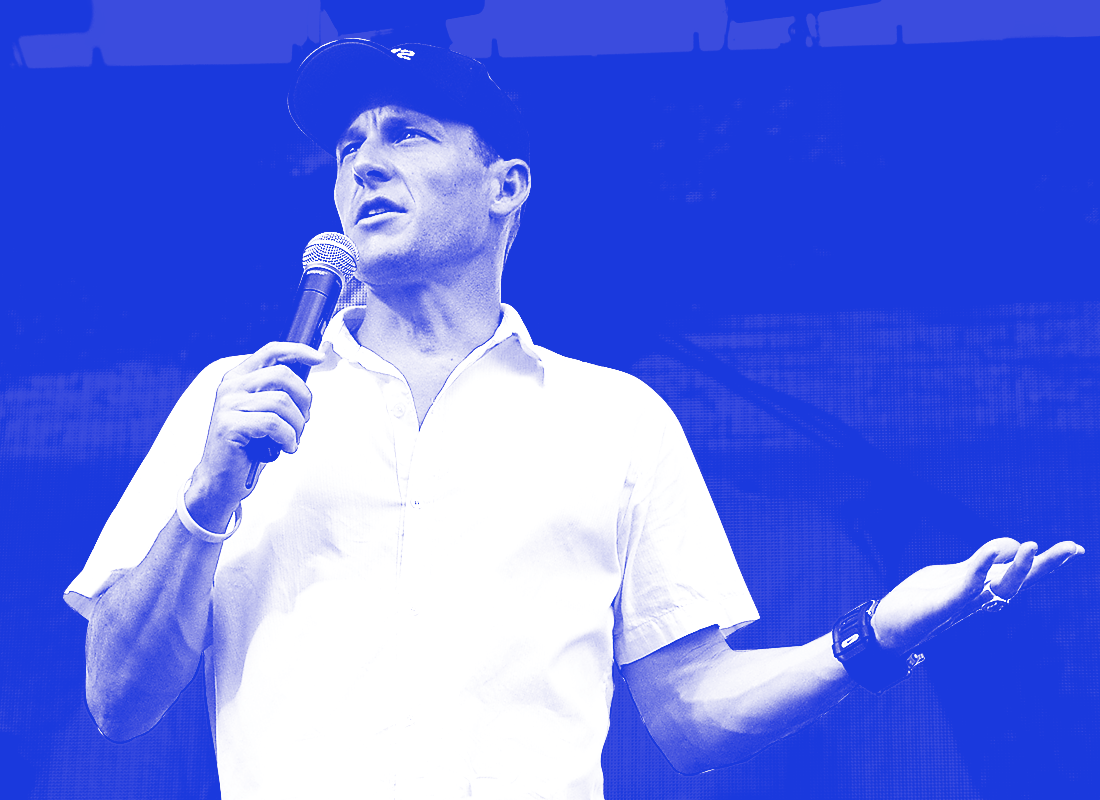 Former competitive cyclist Lance Armstrong, putting the “PSI” in “psychotic,” said he “wouldn’t change a thing” about his doping history because “We did what we had to do to win.” Golden State Warriors forward Kevin Durant is “unlikely” to play at the beginning of next week’s NBA Finals after suffering a calf strain, prompting a rare, Grinch-like smile on the face of an anonymous, rotund Warriors teammate. New York Jets head coach Adam Gase, who would never inexplicably trade away a Pro Bowl running back, said it’s “ridiculous” to posit that he’d trade Jets running back Le’Veon Bell this season despite, in the same interview, not denying that he disagreed with the $52.5 million contract Bell was given in March.