Chad Kelly was released and other news of the week 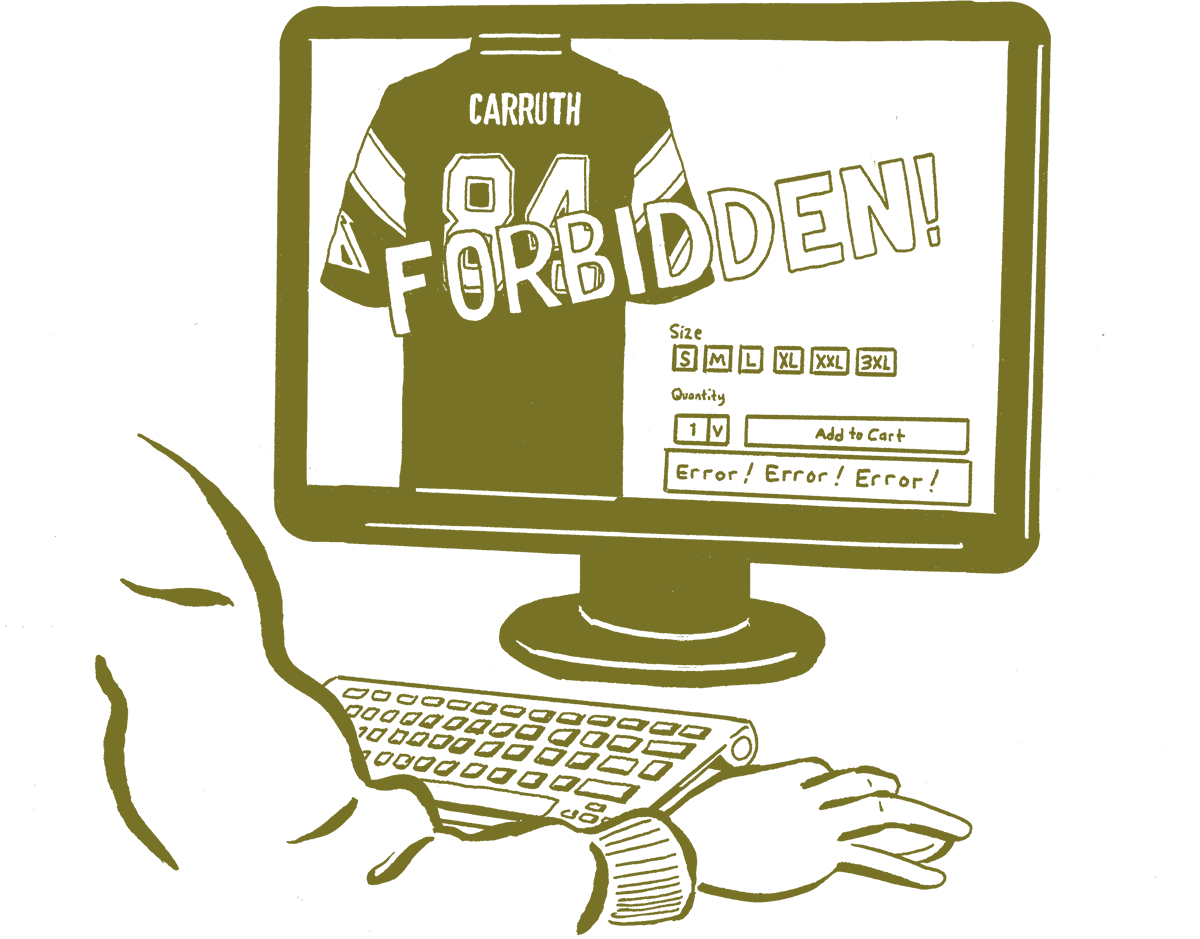 The NFL had to save fans from themselves by pre-emptively blocking customers from purchasing customized No. 89 Carolina Panthers jerseys with “Carruth” on the back. Dallas Cowboys owner and general manager Jerry Jones, who once willingly signed Greg Hardy but wouldn’t give up a fifth-round draft pick for Josh Gordon, traded away a first-round draft pick for Oakland Raiders receiver Amari Cooper. Russian trolls, realizing football fans are just as gullible as eligible voters, sent more than 12,000 pro-conservative tweets since 2014 in relation to Colin Kaepernick and the national anthem. Marking the most blatant branding strategy around an internship since Vince Vaughn and Owen Wilson shilled for Google, shoemaker New Balance hired basketball prospect Darius Bazley to an internship that will pay the 2018 high school graduate at least $1 million. Philadelphia 76ers center Joel Embiid, who has thirsted after pop singer Rihanna more than Drake in the middle of the Sahara, said players in the supposed progressive NBA have to do a “background check” on prospective mates because “you don’t want to be that guy marrying a girl that someone else in the NBA has been with.” 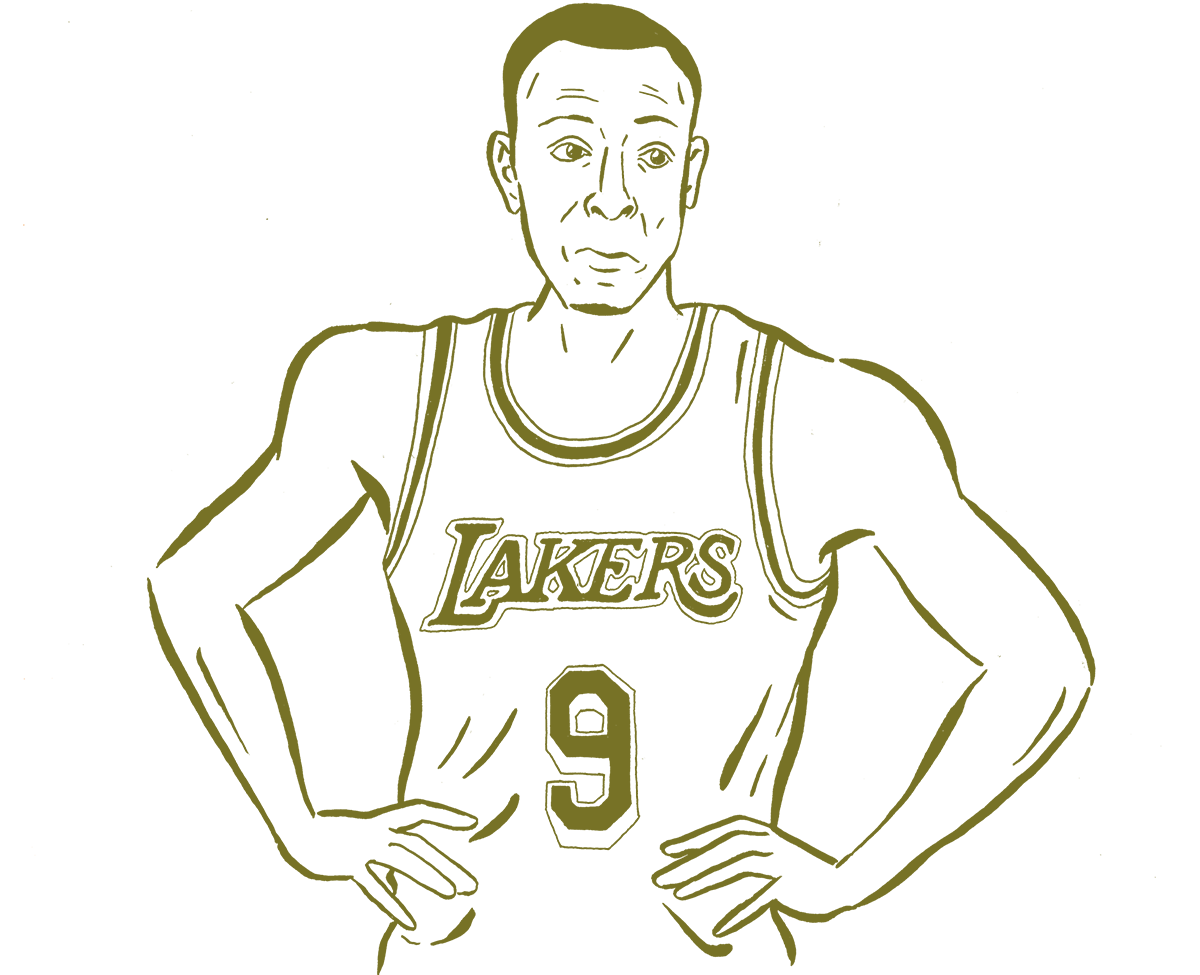 The New York Giants traded cornerback Eli Apple to the New Orleans Saints, infuriating every Giants fan who stopped at the word “Eli” before reading the rest of the news. Former NFL fullback Merril Hoge, who successfully sued a former Chicago Bears team doctor in 2000 for “failing to warn him about the severity of his concussions,” released a new book that explores “the hidden agendas and misinformation fueling the CTE hysteria machine.” Los Angeles Lakers guard Rajon Rondo, describing his innocence in a “deep and profound way,” denied that he spit on Houston Rockets guard Chris Paul based on Rondo’s “body language” and him having his “hands on [his] hips.” The daughter of former Washington Redskins owner Jack Kent Cooke, illustrating that offensive name-calling runs in the family, pleaded guilty to disorderly conduct after yelling “Hurry up, Jew” at a woman in January. Embiid, epitomizing the “Dude, you just lost” scene from Bring It On, said he thinks he owns “a lot of real estate” in the head of Detroit Pistons center Andre Drummond minutes after the Pistons beat the 76ers. Denver Broncos quarterback Chad Kelly, who while in college rushed onto a high school football field to defend his younger brother and was arrested for a bar fight, yet stands for the national anthem, was arrested on suspicion of criminal trespass after walking into a couple’s home after 1 a.m. 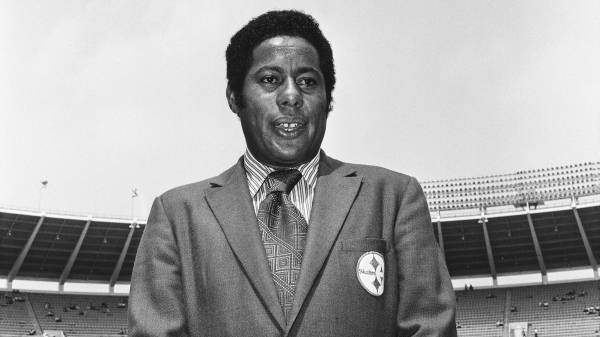 The late Bill Nunn: a trailblazer, an icon, a scouting savant Read now 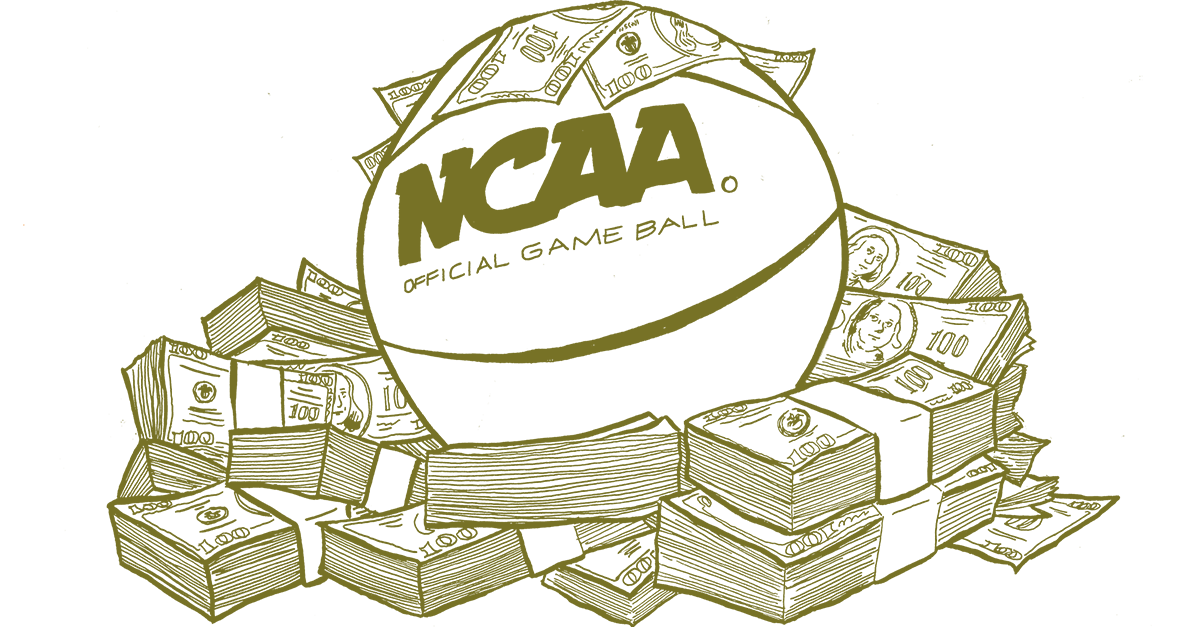 The Broncos fired Kelly on his day off. Michael Jordan, who dresses like a recently divorced uncle with some nerve, signed then-Los Angeles Clippers players Darius Miles and Quentin Richardson to the Jordan Brand in 2000 after seeing the pair wearing AND1 shoes on the bench and asking them, “What’s all this bulls—?” Pittsburgh Steelers receiver JuJu Smith-Schuster, speaking like someone still playing on a rookie contract, said he bought more than 100 Mega Millions tickets for the $1.5 billion pot because: “I tried to win it so we could get Le’Veon [Bell] back. It didn’t work.” Philadelphia Eagles safety Malcolm Jenkins, both pandering to Eric Reid and upsetting fans of The Good Place, said he could “turn on the tape this week of our opponent [the Jacksonville Jaguars] and see that Colin Kaepernick deserves a job.” U.S. Attorney Robert S. Khuzami, who apparently has never heard of the NCAA before this case, said the pay-for-play conviction of two Adidas employees this week exposed “an underground culture of illicit payments, deception and corruption in the world of college basketball.” 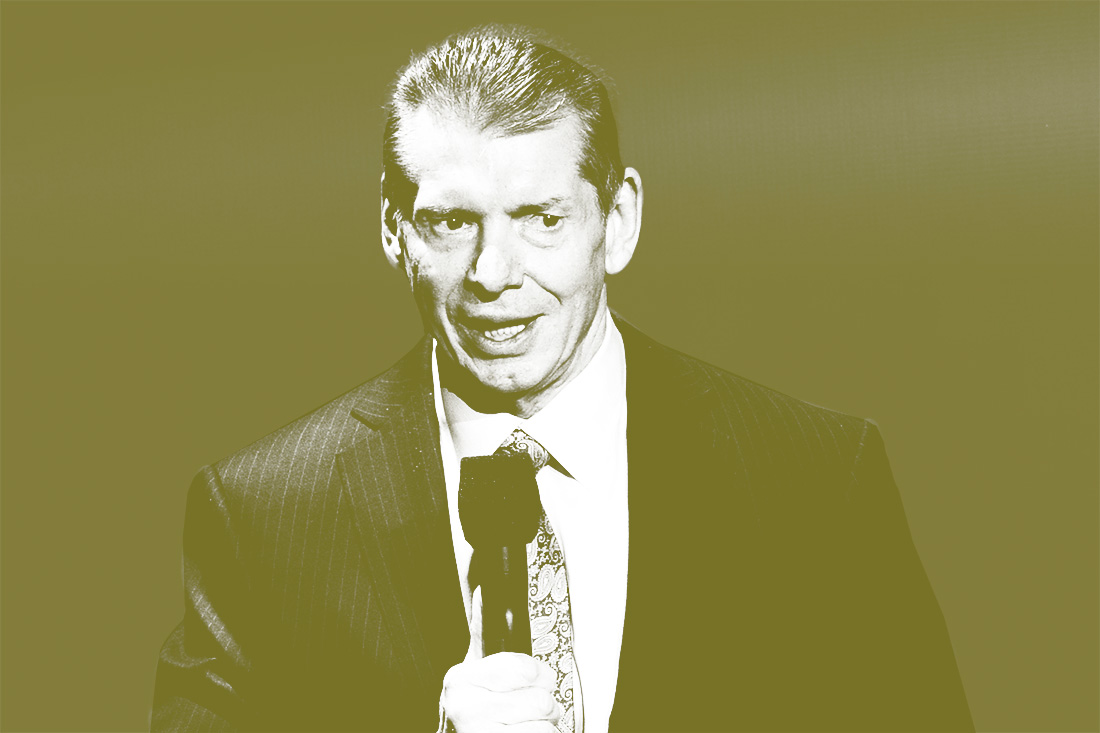 World Wrestling Entertainment, not letting a little torture and dismemberment get in the way of the bag, cited “contractual obligations” and “full year 2018 guidance” as reasons to continue its government-sponsored event in Saudi Arabia next month. Atlanta rapper Killer Mike, now equipped with the proper venue to exposit his hotep diatribes, opened a barbershop inside of the Atlanta Hawks’ State Farm Arena. The Oklahoma City Thunder, playing with fire, partly recruited guard Paul George to stay with the team this offseason by enticing him with fried chicken. Michael Jordan, who by January will be fighting one of his investees, calling another a “midget” and invading staff meetings to challenge the young employees, invested in esports company aXiomatic. Four days before being benched in the second half of a game against the Houston Texans on Oct. 21, Jaguars quarterback Blake Bortles relayed a story from the preseason when he told his coaches he was “better than last year” because “I haven’t been benched yet.” A commission looking into the culture of the Maryland football program, apparently not understanding how words work, said while the team did not have a “toxic culture” it did “have a culture where problems festered because too many players feared speaking out.”