As fans prepare for regular-season basketball, the Chicago Bulls are playing another important game outside of its home court. On Tuesday, the Bulls will team up with the NBA, National Basketball Players Association (NBPA), Youth Guidance Becoming a Man (BAM) program and the Chicago Police Department (CPD) to host a community basketball tournament at the Advocate Center in Chicago, followed by a discussion about how these groups can work together and help “create a culture of peace in Chicago’s communities,” according to a press release. 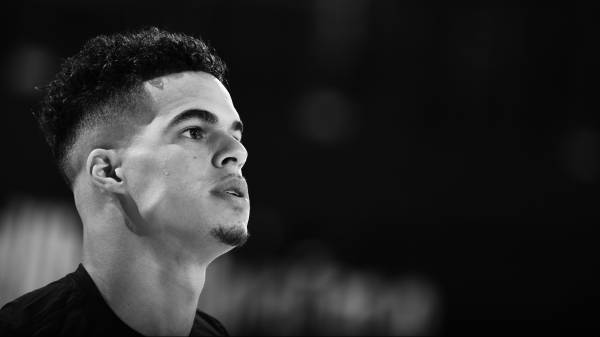 Michael Porter Jr.: ‘Don’t let nobody put you in a box’ Read now

The day’s events will split members of the CPD and BAM students into teams of six. Amid bad community-police relations in Chicago, the tournament hopes to promote and strengthen positive relationships between the city’s youths and its police officers.

This tournament comes only two months after the team successfully hosted a very similar basketball tournament with BAM students and CPD following much of the same concepts in late August. The Bulls organization has been active in the Chicago community, completing acts of service ranging from hospital visits to back-to-school breakfasts.

“We have a responsibility to give back to the city and the people that, day in and day out, do so much to support our team,” reads the Bulls community service page. “Our players and staff are always out in the community – in our schools, our hospitals and our neighborhoods – building bridges between the Bulls and the fantastic people of our great city.”