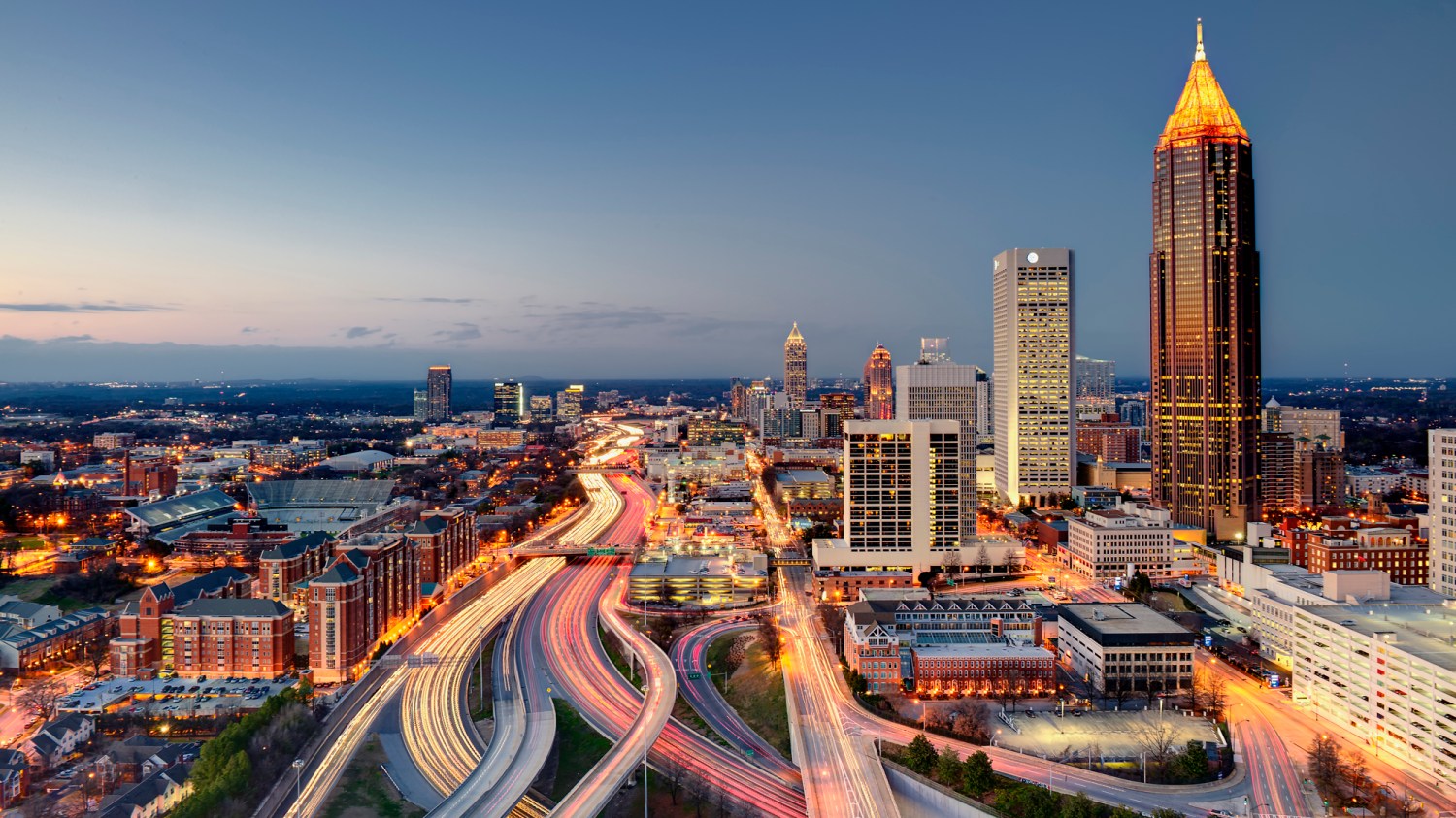 Coming to the ATL for the Celebration Bowl? Here’s what else to do

Maybe next year. (Atlanta and East Point, an Atlanta suburb, have two recently elected female mayors from FAMU. So my school is winning in this city.)

Still, I am thrilled because we get to celebrate all the excellence and historic significance of historically black college and university (HBCU) football. And we get to enjoy the pregame, the in-game, halftime and postgame battle of the bands. If you know anything about HBCU games … the bands never stop going at it!

The Undefeated asked me to give fans coming to Atlanta some advice on where to go before and after the game. Full disclaimer: I’m not an Atlanta native (shoutout to the South Side of Chicago). But I’ve lived here for 11 years and can be found on Kiss 104.1 FM in the mornings with The One Thing You Need To Know w/Aaron Paxton Arnold.

Atlanta and surrounding areas are rich with clubs, eateries, bars, lounges, day parties, nightlife, shopping and family fun. There’s no way to get everything in. So how can I be true to the city and the people coming to town? Where would I go if FAMU were playing in the Celebration Bowl? I’d mix it up with: 1) family fun, 2) ‘hood adventures, 3) a sprinkle of well-calculated debauchery and 4) shopping. I’d definitely repent after it all.

The first step is having good music, preferably that one album or mixtape that can guide your mood as you prepare to take on the streets of Atlanta. May I suggest the latest project by 2 Chainz (a College Park, Georgia, native), Pretty Girls Like Trap Music. With songs such as “Saturday Night,” “Good Drank,” “4 AM” and “Riverdale Rd,” you’ll be ready to tackle those streets.

Let’s start with breakfast. Atlanta has a lot of excellent spots, and if you’re in midtown, West Egg Cafe is always a great option. Then travel to East Point (right by the airport and MARTA station), where Thumbs Up Diner is amazing and soulful. Make sure you bring cash, because that’s all they accept. Of course, there’s always the 24-hour staple — the Waffle House, seemingly on every corner in Atlanta.

For family fun and shopping, there’s a multitude of things to do downtown, including the World of Coke and the Georgia Aquarium. Of course, your historic sites are close, such as the King Center. For shopping, check out Atlantic Station, Peachtree Road in Buckhead and the many malls in the area.

On Saturday, I suggest you eat lunch/dinner in the amazing Mercedes-Benz Stadium or at a tailgate. After you leave the game, it’s time to hit the streets.

Right down the street from the stadium, there’s a hidden gem. I just discovered a place called The Basement at 1245 Glenwood Ave. SE. It’s on a narrow side street, and you will miss it if you’re not paying attention. Once you enter and walk downstairs, it truly feels like a basement, with three bars and two rooms with a DJ in each. I don’t know about you, but some of the best parties I ever attended were in the basement of someone’s house. One of the promoters is an HBCU grad, so the experience is authentic.

There’s also Peters Street, close to the stadium, which has a number of bars and lounges that will be adequate for one’s partying needs.

If you feel like driving, I suggest heading to East Point to visit the Camp Creek Marketplace or College Park and stroll down Old National Highway. You will find a variety of bars and eateries and a heavy influx of HBCU alumni regulars there too.

If you want to see some of the best acrobatics in Atlanta … it’s not Cirque du Soleil Atlanta. Head to Bankhead, and on the corner of Donald Lee Hollowell Parkway and Harwell Road you’ll find The Blue Flame, or “The Flame” for short. Some classify this as simply a strip club, but I have a different viewpoint. The Flame is where the ‘hood and corporate America come together for one common goal, so I hear. There’s no pretentiousness. Whether you have $5, $500 or $5,000, you’re treated with respect, so I hear. It’s the American dream where both men and women frequent. Oh, the food and drinks are good, too, so I hear.

All of this information is only a fraction of what’s available when visiting the ATL, but this should get you started.

Aaron Paxton Arnold is a keynote speaker, national media contributor and founder of MusicIsMyBusiness. He’s written for and/or appeared in Forbes, Inc., CNN, MSNBC, Fast Company and serves as a contributor for The New Kiss104.1FM morning show in Atlanta. In 2012, he was named one of 125 top alumni in Florida A&M University's 125-year history.