Coronavirus robbed me, my family and others of our special graduation moments

Hampton University is scheduled to have a ceremony Sept. 27, but it won’t be the same

Senior year is a year of accomplishment, excitement and pride. It is the final countdown after spending years in the educational system, and at the end of it students receive recognition for all of their hard work.

As schools shut down and cancel events across the country, Hampton University seniors, including myself, have just found out that we will not return for the remainder of the semester and our commencement ceremony is being moved to Sept. 27. When asked about the decision to move graduation rather than cancel, Hampton president William R. Harvey told The Undefeated: “We thought and I thought personally that it would be good to postpone as opposed to cancel, so that the seniors who are graduating would have an opportunity to enjoy the merriment of a commencement as they walked with their academic regalia.”

As relief spread to some seniors as they realized they still have a chance to walk across the stage, others thought about the issues of potentially having jobs, being in graduate school during the fall and being unable to come back to campus for the ceremony. Others had concerns about sharing graduation with the opening convocation for the Class of 2021 and still being able to do senior traditions that we have waited to participate in since we were freshmen.

At Hampton, seniors take their final exams early and have a weeklong celebration that ends with “Ogden Crossing.” The Saturday before graduation at midnight, all of the graduating seniors storm Ogden Circle and walk on the grass within the Circle of Nations, then walk across the stage at commencement the next day.

This tradition dispels the Hampton myth that if a student walks on Ogden’s grass before he or she graduates, that person will not graduate on time. Last year, I attended this event with friends who were seniors at the time. The tears, smiles and pride on every single person’s face made me look forward to my own Ogden Crossing, a culmination of everything I have experienced at Hampton. This year, neither myself nor my senior classmates will have that luxury. A luxury is exactly what that is. As the outbreak continues to spread across the world and people continue to suffer complications, I am grateful that family, friends and classmates are healthy and safe.

Worrying about graduation and other senior activities seem trivial compared with the devastation some families have faced due to the coronavirus. That still does not mean that we students, especially seniors, do not have a right to be upset about how much our lives have been upended and interrupted during what many people call the best time of our lives. The feeling of disappointment is indescribable as I still struggle to wrap my head around the fact that senior year is over in March.

I was unable to properly say goodbye to my friends or pack up my room, as I was traveling when Hampton announced that campus was closing. As I boarded a plane to go home instead of campus, it did not occur to me that my last time in the cafeteria would be my final time as an undergrad. I will no longer be able to produce a radio newscast or walk through the halls of the Scripps Howard School of Journalism and Communications as a student. My professors who have supported and helped me throughout my college career, I will not be able to see until September, barring any unforeseen circumstances. Spring Fest is canceled, probates are canceled and all of the class balls are canceled.

While our graduation is not canceled, there is a chance that my family members and even some students may be unable to attend the actual ceremony in September. I recently wrote an essay about the legacy my family has at Hampton and how it has served as an inspiration to me. Both of my grandmothers started a tradition of family members attending our “home by the sea.”

They have seen each of their children complete their journey at Hampton, but they will not be able to see their first grandchild walk across the Hampton graduation stage. Both of my grandmothers are immunocompromised and live at least eight hours from Hampton. My mother’s mother, Christine Smith, had breast cancer and recently had a scare in 2019. 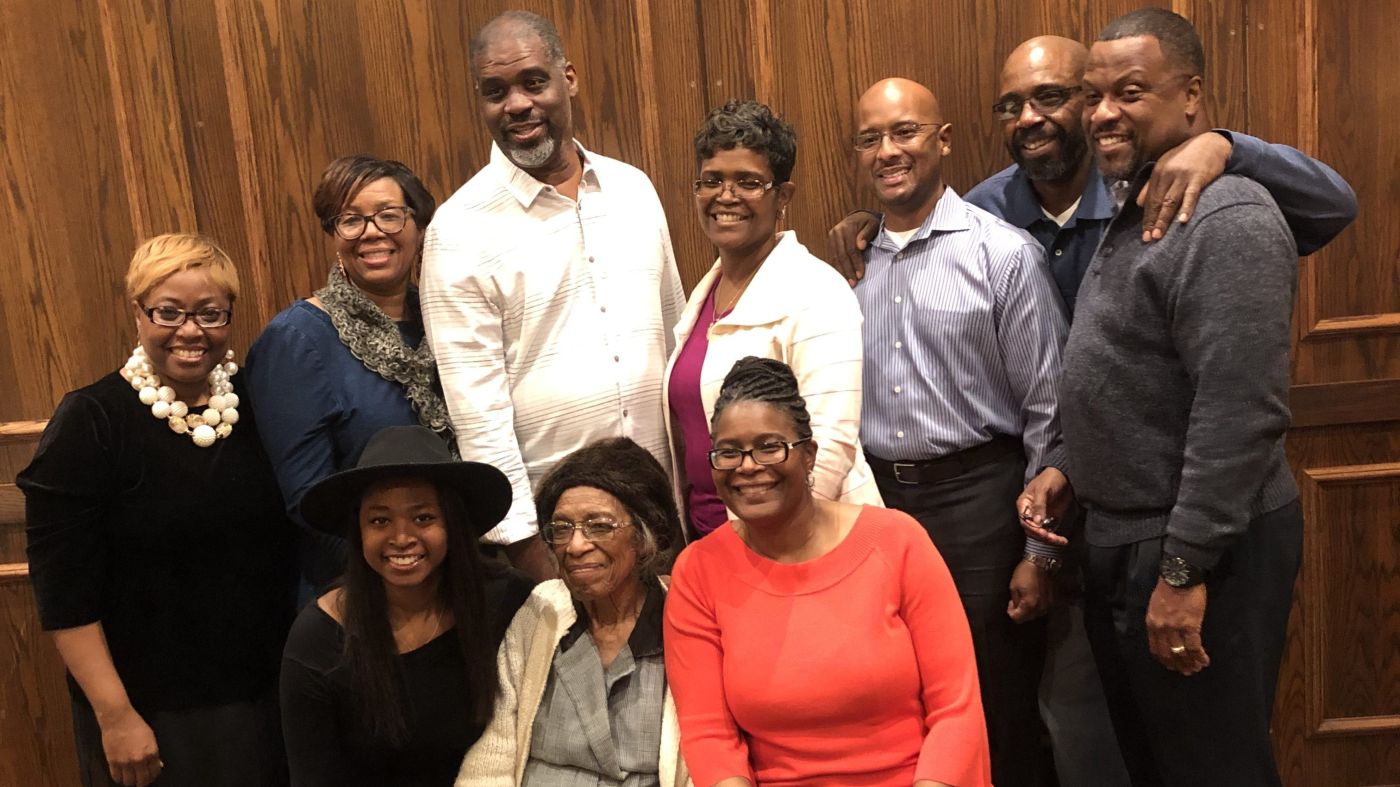 My legacy at Hampton goes back generations Read now

In September 2019 and at 81 years old, she had a single mastectomy and found out this month that her wound has finally closed, although it is still extremely sensitive. My father’s mother, Barbara Bronson, is an 86-year-old with Alzheimer’s and struggles with her short-term memory.

She does not remember that she was supposed to come to graduation. My other family members will have already started school and work by the time the ceremony comes around. At this point, it is uncertain how many of my family members will be able to attend the September commencement ceremony. I have spoken to my parents about the possibility of doing a graduation party, but that will not be happening anytime soon. I hope will be able to see some of my friends this summer, but if not, we will have to properly say goodbye in September.

Senior year did not end the way I thought it would. I am grateful for the measures that schools and states have taken to ensure the safety of students and others. The time and experiences I have had at Hampton will not be taken for granted, and my heart goes out to all of the seniors in the Class of 2020 who have been affected by the quarantine and the coronavirus outbreak.

To the Class of 2020, your work has not gone to waste and will be acknowledged. Continue to have pride in everything you have accomplished and try to take this time to work on yourselves professionally and personally. Despite the difficult times, the Class of 2020 will prosper and our best years are yet to come.