Dave Roberts won the World Series, but will he finally get credit for his success?

The Dodgers manager has endured much criticism despite years of winning

Receiving credit when credit is due is a tricky business, especially when you’re Black. Especially in an overwhelmingly white sports media environment where cultural biases and stereotypes continue to be alive and well.

On Tuesday, Los Angeles Dodgers manager Dave Roberts led the franchise to its first World Series championship since 1988. Roberts became just the third manager in the Dodgers’ storied history to win a World Series. Walter Alston and Tom Lasorda were the others.

Yet over the last few seasons, Roberts, who is biracial, endured criticism from the team, from fans and from the media. Leading up to this bizarre Pandemic World Series, critics wrote that a Dodgers victory would simply be vindication and atonement for previous World Series failures.

Roberts was born in Okinawa. His mother, Eiko, is Japanese; his father, who is African American, was in the Marines for 30 years. Roberts grew up in the United States and earned a degree in history at UCLA. 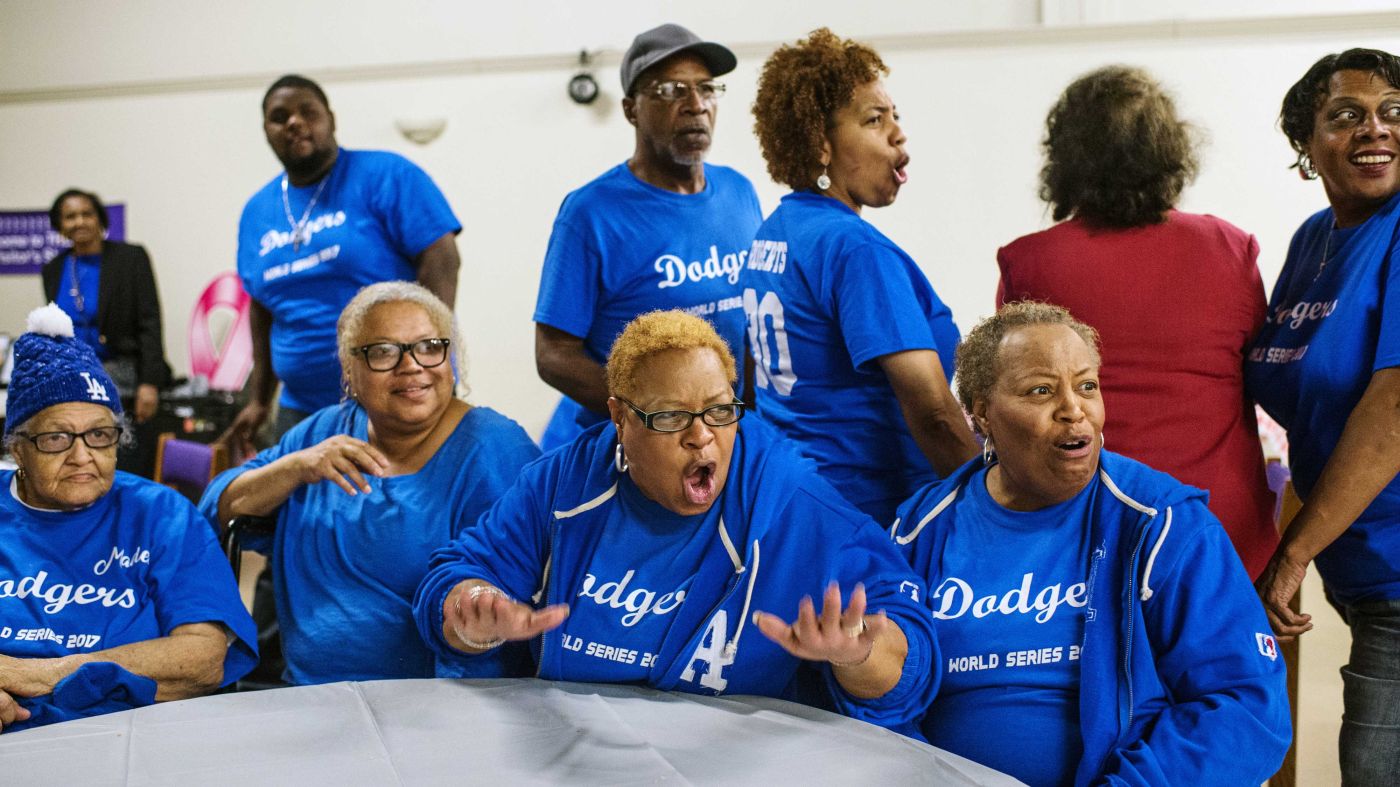 Meanwhile, young white managers such as the Tampa Bay Rays’ Kevin Cash had been routinely praised, given the benefit of the doubt and cast as geniuses without having reached the World Series. They were praised for the potential for what they might become – or what the media wanted them to become.

Roberts’ success was vindication for the MLB, which steadfastly has resisted hiring Black managers, relying instead on hiring white managers and recycling them. On Tuesday, Roberts became the second African American manager to win a World Series title. Cito Gaston won back-to-back World Series titles in 1992 and 1993.

The “first” designation used to enrage the late John Thompson, who resented the distinction because it implied Black people were not good enough, not that the system was racist and exclusionary. Many Black coaches have been qualified but simply never received an adequate opportunity to succeed — or fail.

The larger issue is the tendency of the media to marginalize Black success while promoting white achievement. The culprits in this latter-day Great White Hope-ism are the networks of broadcasters and radio talk show hosts who appraise and assign value. This goes beyond baseball and can be seen or heard wherever Black and white athletes compete side by side.

With Baltimore Ravens quarterback Lamar Jackson setting the world on fire, broadcasters still hold out hope that Cleveland’s Baker Mayfield can be consistently mediocre enough to justify lavish, hopeful praise. Jackson is analyzed on a pass-by-pass basis, Mayfield is given multiple benefits of the doubt.

He eats what he kills.

White athletes are often fed without having to kill.

Los Angeles Chargers rookie quarterback Justin Herbert is being praised for his grit and presence, and the media breathlessly awaits the arrival of Clemson’s blond hero, Trevor Lawrence.

The same trend exists among head coaches where the Los Angeles Rams’ Sean McVay and the San Francisco 49ers’ Kyle Shanahan are cast as the new models of NFL coaches: young (white) geniuses.

This is not an argument that Roberts has been ignored. In 2016, he was selected as the Sporting News NL Manager of the Year and was voted by the Baseball Writers’ Association of America as the National League Manager of the Year. Gaston was praised when he won, as were Dungy and Tomlin — but no more, no less. There were no heroic build-up or projections. They got what they earned, no more, no less.

Black triumphs are often filtered through a negative prism.

The treatment reminds me of the story civil rights activist Jesse Jackson would tell when making the point about the negative press he received during his run for the presidency in 1984. Jackson told the story of a mythical fishing trip with the pope as an example. He said he was in the boat with the pope when a gust of wind blew off his hat. Jackson told the pope not to worry, that he would retrieve the hat. Jackson stepped out of the boat, walked on water, picked up the hat, and walked back on the water and gave the pope his hat back.

In a nearby boat, the press corps watched Jackson walking on water with fascination, but the next day’s headlines read: Jesse Can’t Swim.

We know that Roberts can manage.

I first met Roberts in 2004 during the American League Championship Series when Roberts was with Boston. This was Game 4. Roberts’ stolen base would help catapult Boston into the World Series and the franchise’s first World Series championship since 1918.

After the series in a raucous Boston Red Sox clubhouse, Roberts said that what he felt was the best feeling of his career. “To be part of a team that rewrites history,” he said, “it doesn’t get any better than this.”

That was in 2004. Things got better for Roberts on Tuesday when he led the Dodgers to their first World Series title in 32 years.

Perhaps now, Roberts will get the long-awaited credit he deserves.