For the second time in three months, the Morehouse College family has awakened to unpleasant news. As a student, I especially feel that.

According to WGCL-TV 46 in Atlanta, Morehouse interim president William “Bill” Taggart has died from an apparent aneurysm. Taggart replaced then-president John Silvanus Wilson in March after students, alumni and faculty expressed their displeasure with the current leadership.

The college has issued a statement about his death.

While students were quick to express their prayers and condolences to Taggart’s family, many are concerned about the near future.

“I am truly worried for incoming freshmen, sophomores and juniors because the state of Morehouse is now more in flux than it has ever been,” said Garrett Miller, a political science major from Landover, Maryland. “And from an outside view, I can’t tell if we have any type of direction.”

While the death of Taggart is, of course, no one’s fault, the current absence of leadership is the direct result of the culture that exists within the administration that led to the initial dismissal of Wilson, said senior political science major Justin Henderson.

“I think the burden [to relieve the discontent with the administration] shifts to the leadership,” said Henderson, a native of Lithonia, Georgia. “Maybe if they ease the feelings that the older students have, then the student body, by example, [can] show that this is nothing to worry about and it’s going to be OK. But if all you hear is the upperclassmen talking about the dysfunction that exists within the school, then that is something that the younger freshmen will pick up on.”

Simply put, I think the Morehouse community does not know what it wants. Wilson had done an admirable job in securing funding for the school, yet failed to be a visible presence on campus. That lack of visibility alienated him from much of the student body. 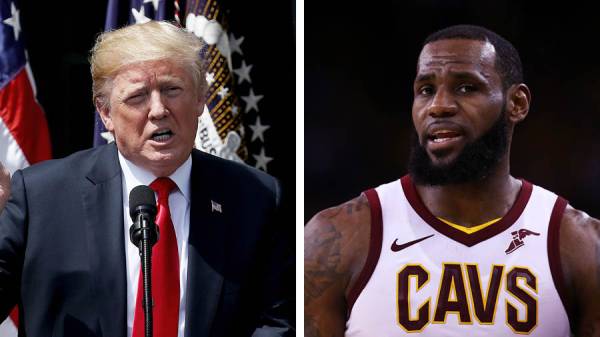 Morehouse now finds itself on the edge of a slippery slope. In a setting that relies on the influx of new students every year, it is dangerous to have many expressing dissatisfaction and uncertainty with the current state of affairs. If the incoming freshmen internalize this, it could undermine one of the principal strengths of the university.

While the Morehouse community mourns the loss of a great man, the administration must now take the time to carefully consider its next move. We do not want the number of applicants to drop, the school to lose funding and prestige and another long-standing pillar of the black community to falter.

C. Isaiah Smalls II is a Rhoden Fellow at Morehouse College, majoring in cinema, television and emerging media studies, with a minor in journalism and sports.