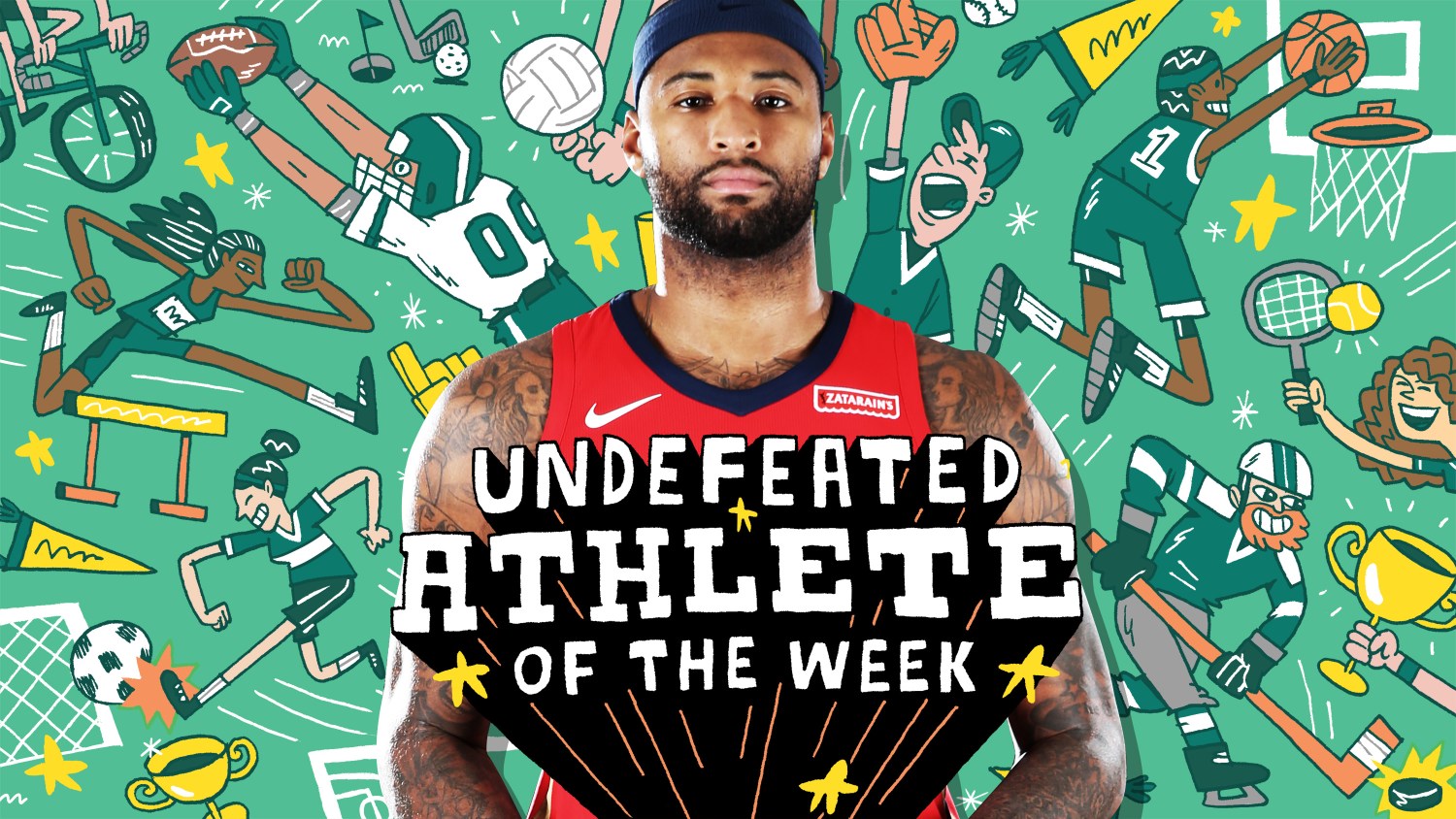 DeMarcus Cousins offers to pay for funeral of Stephon Clark

A day after demonstrators shut down access to a Sacramento Kings game while protesting the fatal police shooting of an unarmed African-American man in his grandmother’s backyard, former Kings center DeMarcus Cousins offered to pay for the slain man’s funeral expenses.

On March 22, protesters formed a human chain in front of Golden 1 Center in downtown Sacramento, California, to draw attention to the controversial killing of Stephon Clark by two Sacramento police officers four days earlier. They prevented more than 10,000 fans from entering the arena to watch the Kings face the visiting Atlanta Hawks. By the time the game started, fewer than 2,000 fans were in the stands.

As first reported by The Sacramento Bee and later confirmed by ESPN, Cousins, who played with the Kings from 2010 until last season, reached out to Clark’s family on March 23 to offer to pay for his funeral. The median cost for an adult funeral, according to the National Funeral Directors Association, can reach nearly $10,000.

For his selflessness, activism and continued dedication to the Sacramento community, Cousins is The Undefeated Athlete of the Week.

This wasn’t Cousins’ first time offering assistance to those in need. Three years ago, the New Orleans Pelicans center (he was traded in February 2017) paid for the funeral of Grant High School football player Jaulon “J.J.” Clavo, who was fatally shot while on his way to school in 2015. He’s also hosted free basketball camps, provided free eye exams for kids, participated in community policing events, volunteered during the NBA’s Africa Game, visited orphanages and helped with the Special Olympics. He also hosted a “Santa Cuz” shopping spree for Louisiana children in December.

The 27-year-old was joined by former Kings forward Matt Barnes in reaching out to the Clark family. Barnes, who retired from the NBA last year, is from Sacramento and attended Del Campo High School in nearby Fair Oaks, California.

Despite the pair’s generosity, it might not be necessary in the end. A GoFundMe page created by Clark’s family last week has raised more than $76,000 as of Tuesday.