DeMarcus Cousins ruined the NBA and other news of the week 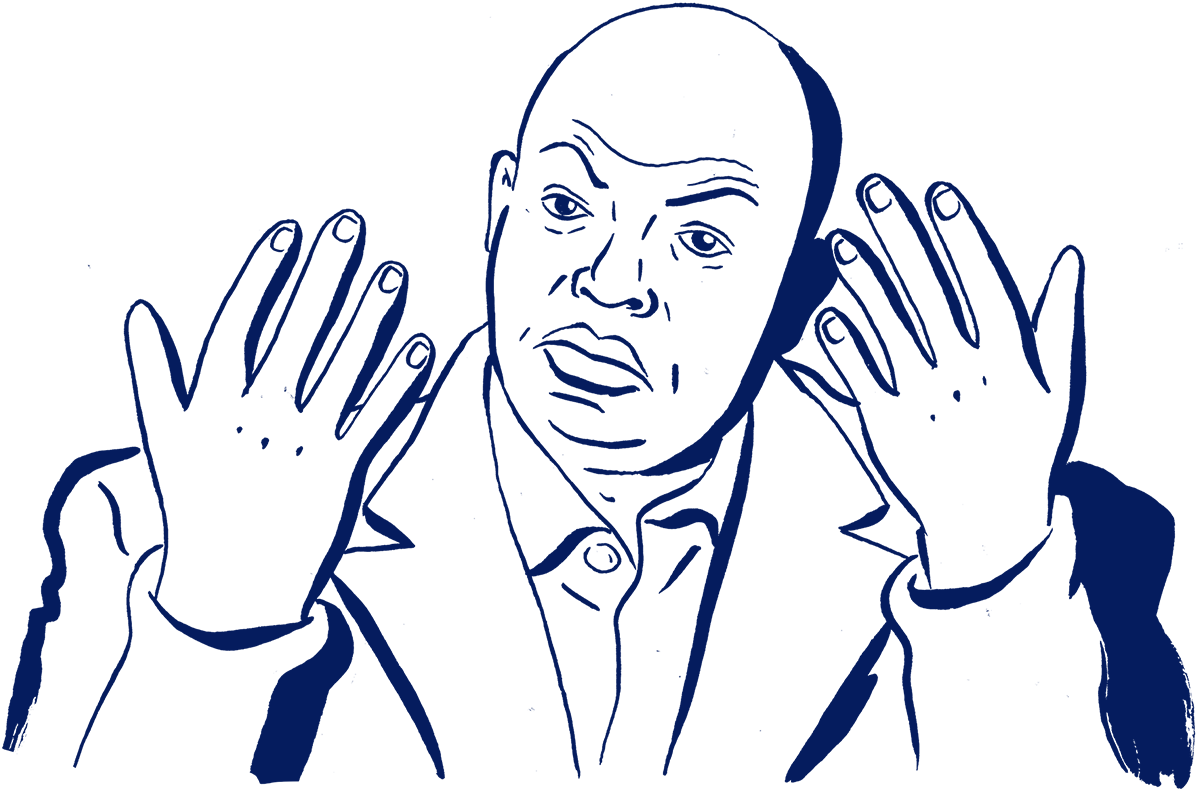 Cleveland Cavaliers owner Dan Gilbert, refraining from selecting the Comic Sans font again, released a letter thanking LeBron James for “every moment you spent in a Cavaliers uniform” while never using the “I” pronoun. In what will likely be dubbed the “Malice at the Malacañang Palace,” players for Gilas Pilipinas and Australia scrapped during the FIBA World Cup Asian Qualifiers in the Philippines, with Milwaukee Bucks center Thon Maker pulling out his best adult karate class moves in the process. Carolina Panthers head coach Ron Rivera, embracing his nickname like “Iso” Joe Johnson, helped develop a “Riverboat Ron” sushi roll for two North Carolina restaurants. Former UFC stars Chuck Liddell, 48, and Tito Ortiz, 43, staging the mixed martial arts version of Patrick Ewing and Hakeem Olajuwon playing for the Orlando Magic and Toronto Raptors, respectively, will fight each other again for some reason. Hall of Fame basketball player Charles Barkley, who has no rings, said he would “rather have no rings than join a superteam” like James and Kevin Durant. 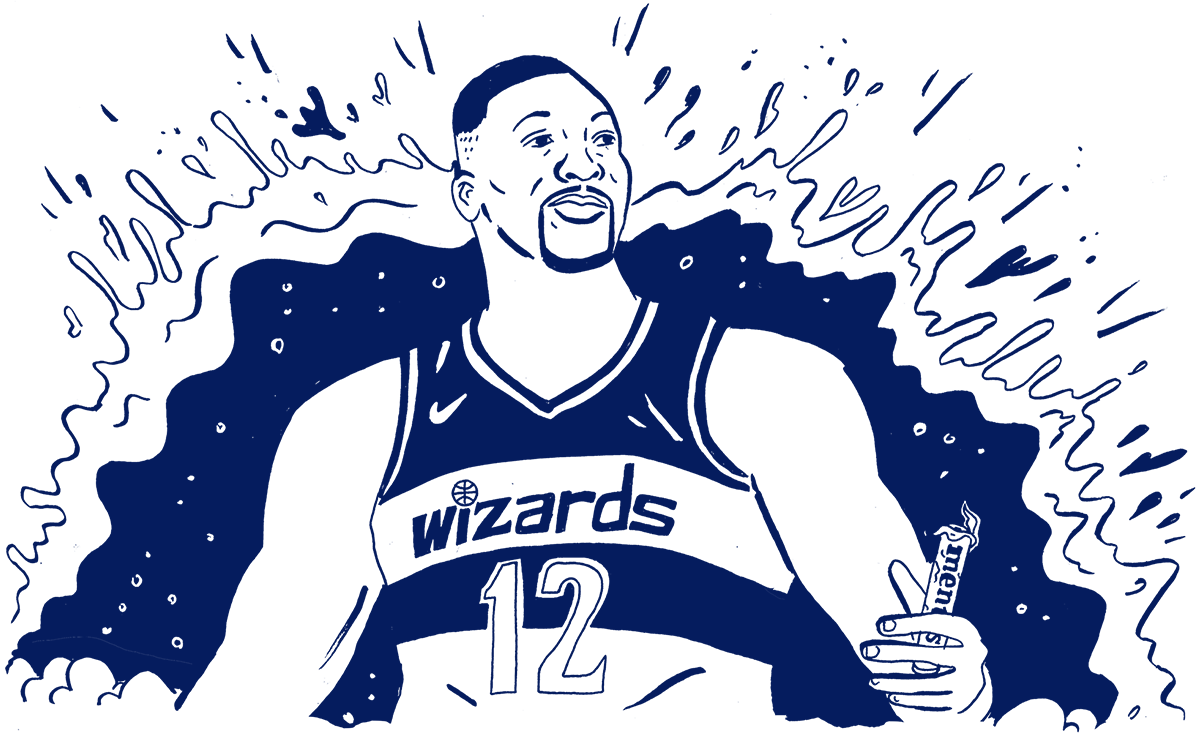 The Washington Nationals, both directing a wanking motion at The Troops and trying to profit off of patriotism, have brainstormed renaming their stadium Heroes Park with a naming rights asking price of $10 million to $15 million per year. Hip-hop artist Ice Cube, no longer shook that the Los Angeles Lakers run Southern California since James is in town, responded to Seattle wanting another basketball team to move in with an offer: “Y’all want the Clippers? You can have them. You can get ’em for cheap.” Fellow rapper Gucci Mane, both the “#HoodLeBron” and a “Diaper Dandy,” practiced agility drills with Denver Broncos punter Marquette King, who plays a completely different sport. The Detroit Pistons, just making up player names at this point as they head to another playoff-less season, signed Oakland University guard Max Hooper to its summer league roster. Oklahoma football head coach Lincoln Riley, popping off at the mouth despite not only losing to Georgia in the Rose Bowl but also allowing the Bulldogs to score 54 points in the process, said, “If you throw Georgia in the Big 12 every year, there is no way they are a top-5 defense in the country.” The Washington Wizards, running the science experiment where a person drops a Mentos mint into a cola bottle, signed free-agent center Dwight Howard. 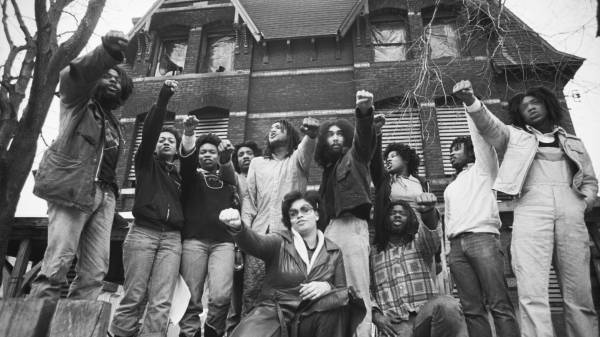 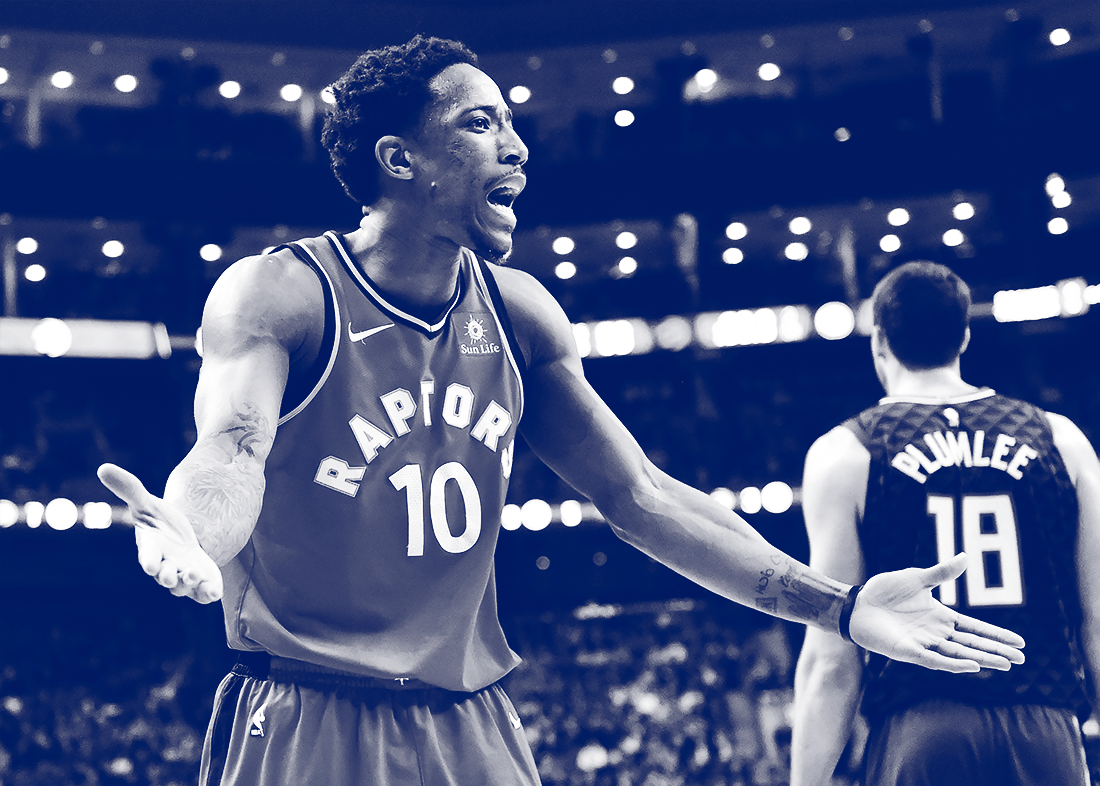 New York Knicks center Enes Kanter, invoking Drake of all people, said he tweeted out a deer emoji at the start of free agency, which could have been construed as him leaning toward signing with the Milwaukee Bucks, because “you only live once. You gotta have fun.” Toronto Raptors guard DeMar DeRozan, who will regret these words when he’s still playing alongside Kyle Lowry in 2021, responded, “Hell, no” to a fan trying to recruit him to the Lakers. Los Angeles Clippers superfan Darrell “Clipper Darrell” Bailey, perfecting the art of the grift, switched his allegiances to the Lakers after the LeBron James signing. Utah Jazz guard Donovan Mitchell, really reaping the benefits of that “Rookie?” campaign, spent his July Fourth holiday crashing a barbecue. In “How many times do we have to teach you this lesson, old man” news, UFC champion Daniel Cormier says he “still believes” he can beat archnemesis Jon Jones despite Jones laying him out last summer. 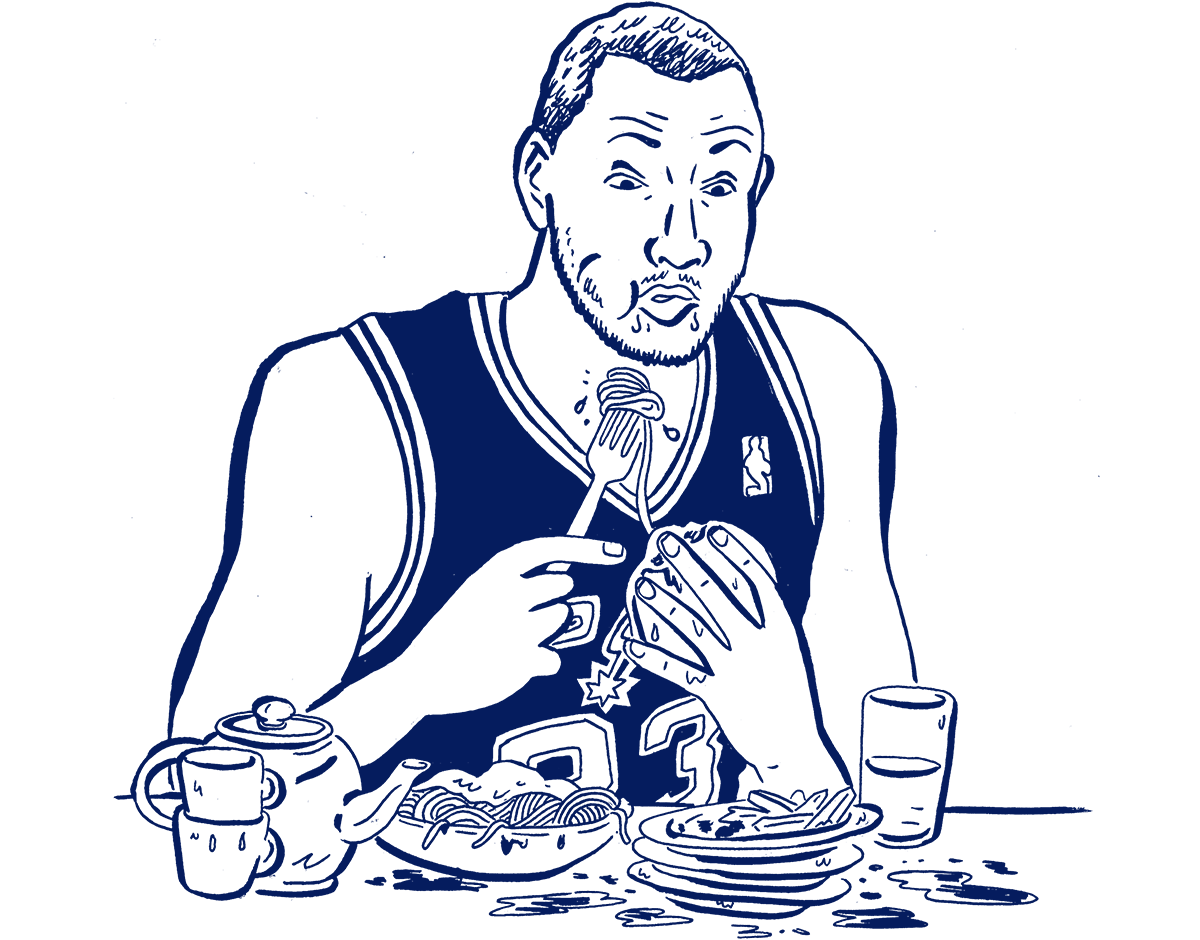 Former NBA player Boris Diaw, who over a 13-year career ballooned from point guard to power forward, once consumed tea, an appetizer, four meal courses, dessert and dessert tea hours before a game. Atlanta Falcons running back Ito Smith, whose parents clearly had a rooting interest in the O.J. Simpson trial, is nicknamed after retired judge Lance Ito, who presided over the double-murder case. Golden State Warriors forward Kevin Durant, he of a new $30 million contract, owes sportswriter Bill Simmons a Fat Sal’s restaurant combo meal after betting incorrectly that James would return to the Cavaliers next season. James, possibly drunk while on his family vacation in Italy, signed off on the Lakers signing Lance Stephenson, JaVale McGee and Rajon Rondo. Rapper and noted NBA insider YG says Paul George didn’t sign with the Lakers because “that’s Kobe Bryant’s team right there,” despite Bryant having not played for the team in two years, and “Paul George ain’t trying to be up under the curse of the Lakers,” despite no such curse existing.