The Week That Was March 5-8 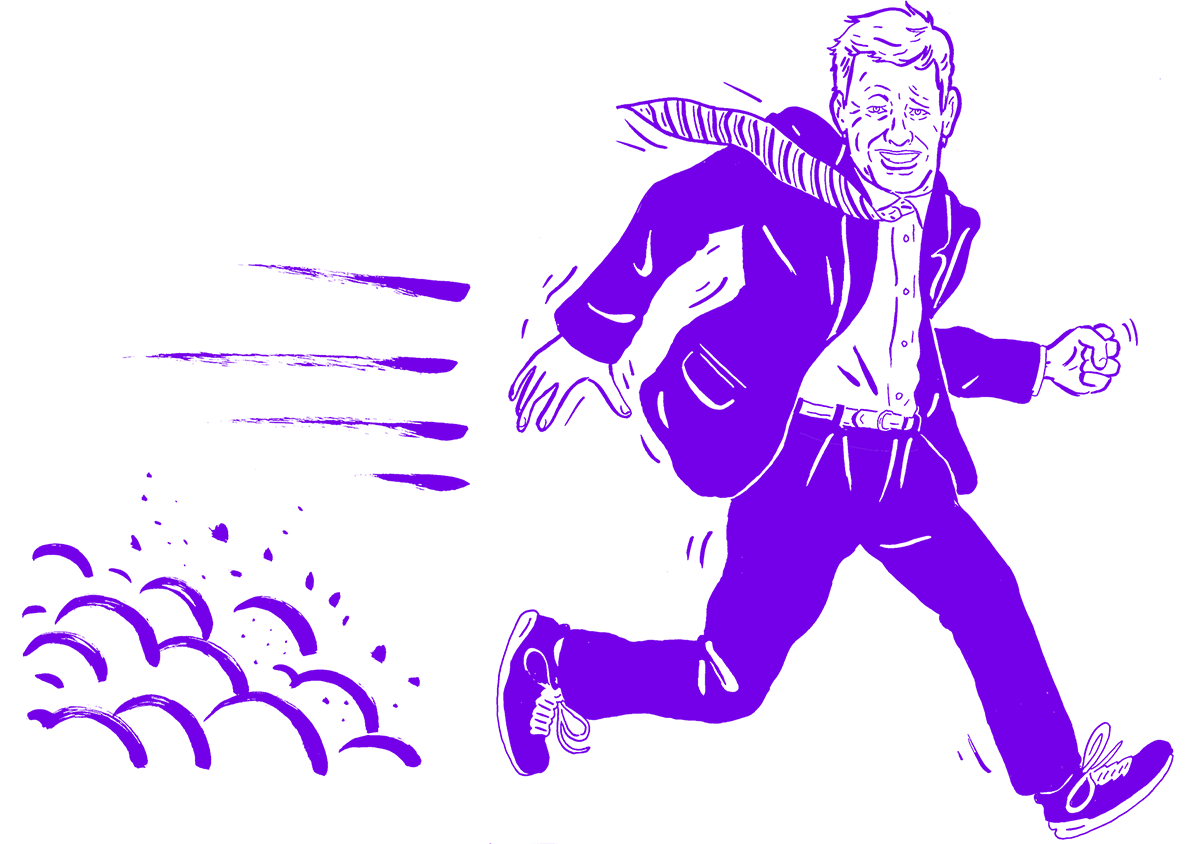 NFL commissioner Roger Goodell, showing the young boys how it’s done, ran a faster 40-yard dash time (5.41) than six draft prospects. Professional boxer Canelo Alvarez, last seen accepting a steak from Sylvester Stallone in a Mexican beer commercial, tested positive for a banned substance that his camp is blaming on contaminated meat in his home country of Mexico. Forty-four-year-old professional baseball player Ichiro Suzuki, who clearly has no desire to go home and be a family man, signed a one-year deal to return to the Seattle Mariners, the club that first signed him out of Japan in 2000. NFL evaluators, inadvertently invalidating the “naturally talented vs. hard worker” stereotype of African-American and white athletes, criticized quarterback prospect Josh Rosen for being too wealthy, telling Sports Illustrated, “Rich kids can’t have the same drive as lower-middle-class kids.” Memphis basketball coach Tubby Smith, who has quit jobs at Tulsa, Kentucky and Texas Tech in the past, said “new NCAA regulations” teach college players “how to quit” and someone needs to “tell them you made a commitment. Stick to it.” 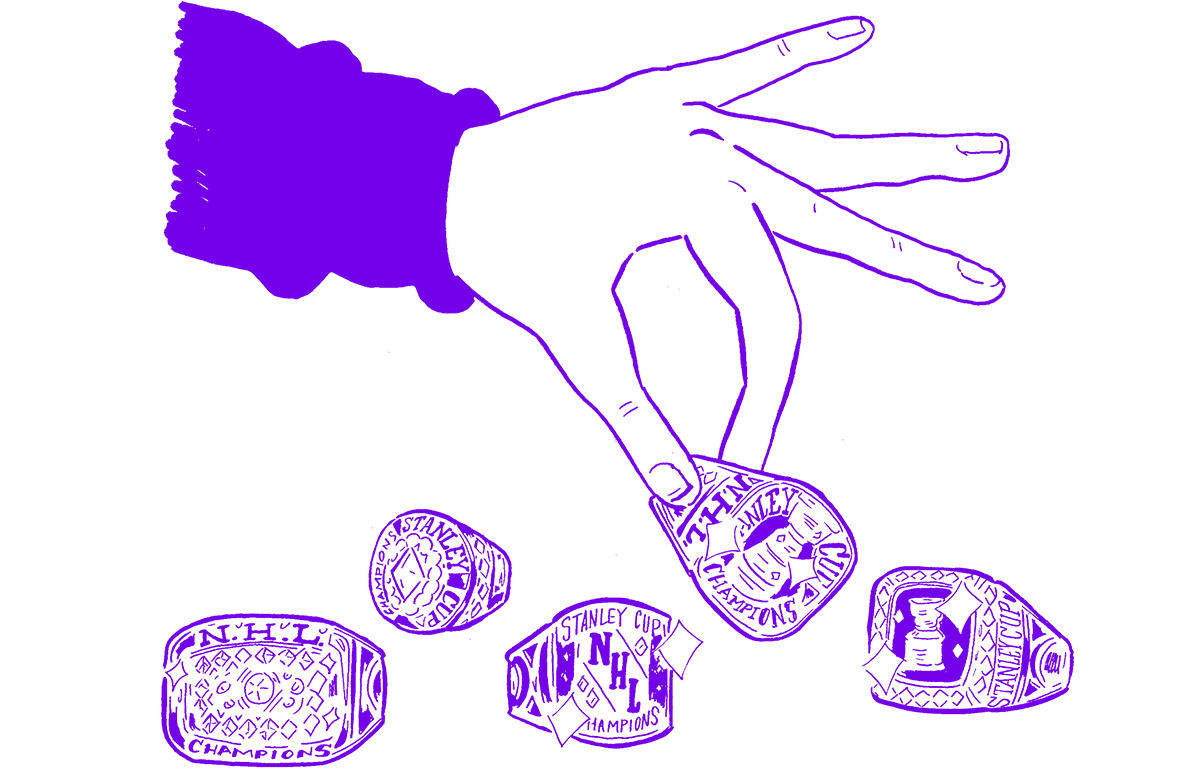 A man in Canada, who will likely be caught soon since he committed the act in a rented U-Haul van, broke into the Hockey Hall of Fame in Toronto and stole world championship rings donated by former NHL forward Paul Kariya. Former NFL quarterback Peyton Manning, possibly setting himself up for a Martha Stewart vacation, sold off his stake in 31 Papa John’s franchises just two days before the pizza-maker ended its sponsorship with the NFL. On the same day he was given a lifetime achievement award by the Jackie Robinson Foundation, Miami Dolphins owner Stephen Ross said players on his team will stand for the national anthem next season because of the perception by some fans that the protests are “unpatriotic and anti-military.” Hundreds of people reacted in a non-racist manner to news of the three UCLA men’s basketball players being arrested in China in November, emailing UCLA Chancellor Gene Block that the three players are “MONKEYS” who act “LIKE THE N—–S THEY APPARENTLY ARE” and “JERKS” who have “embarrassed their country as well as their race,” and one complainant, unprompted, wanted Block to know that his or her decision “is not based on the color of the skin of these thieves” because “Of my six grandchildren four are biracial.” 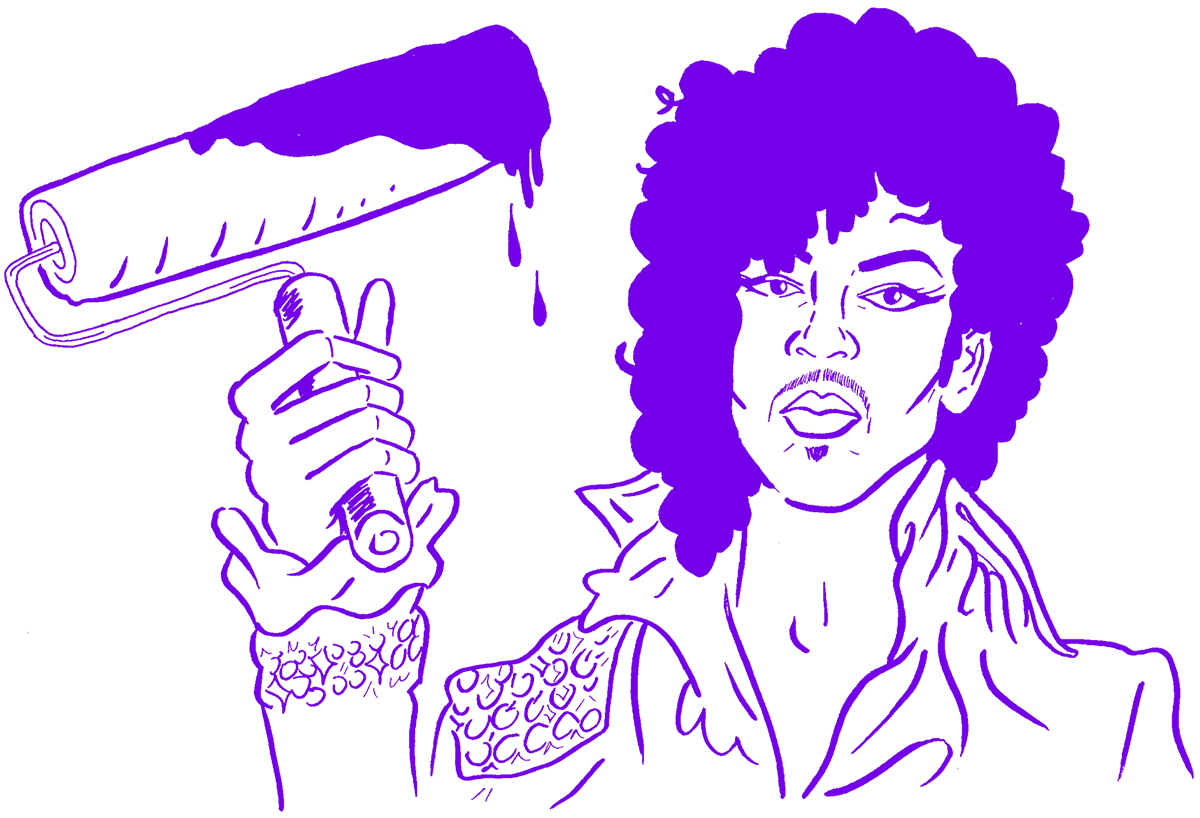 Former NBA player Carlos Boozer made a $4 million profit on his former Los Angeles home after late singer Prince rented it for a year, replacing all of Boozer’s furniture and cream carpet with purple carpet and purple couches. Tubby Smith, who finally won’t have to quit his job, could be fired and replaced at Memphis by high school basketball coach and former NBA All-Star Anfernee “Penny” Hardaway. Kentucky men’s basketball coach John Calipari, surely shook by even the mere thought of the “one-and-done” rule being done away, asked, “Do we upset this whole system for 15 kids?” Proving that racism and homophobia know no bounds, former LSU running back Derrius Guice said he was asked by teams at the recently concluded NFL combine if he liked men and if his mother was a prostitute. The NCAA made over $1 billion in revenue during the 2016-17 school year, sending over $560 million to each of the 1,100 member schools, which sent $0 to the players who generated all the money. 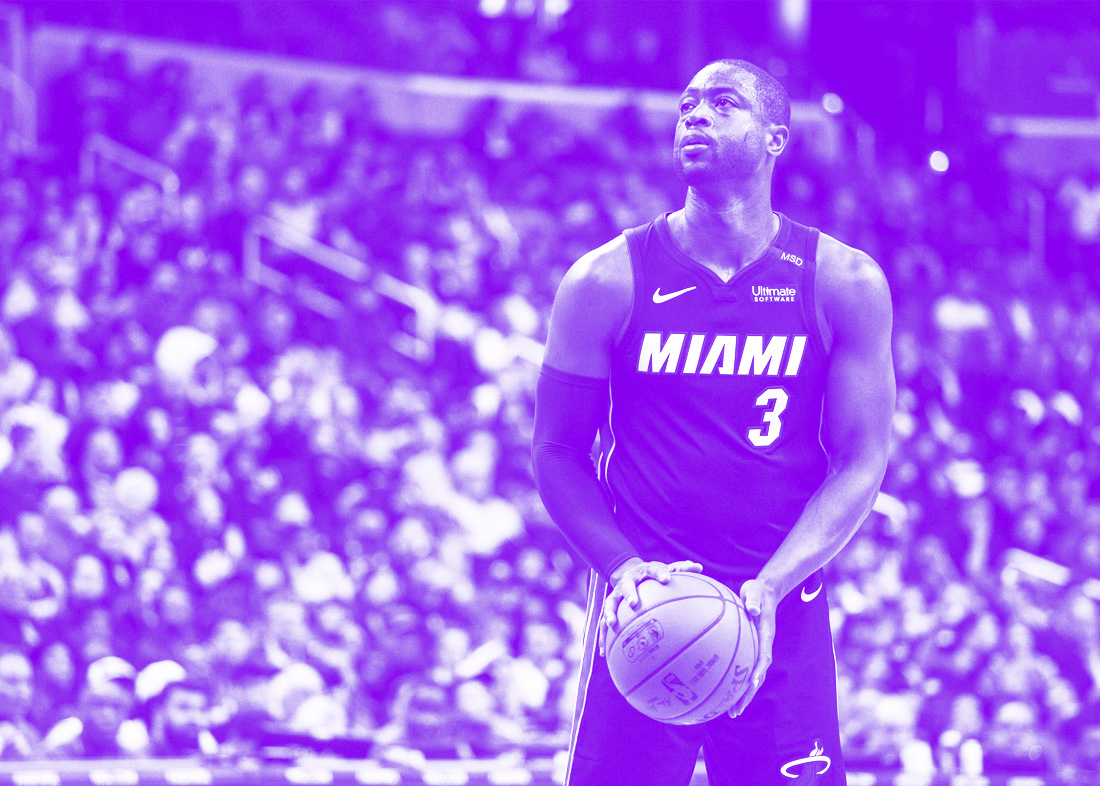 Proving that one cannot, in fact, go “0 for 82” and “look at you like this s— gravy,” Pittsburgh men’s basketball coach Kevin Stallings was fired after the Panthers went 0-19 in ACC games this season. Former Chicago Bulls guard Derrick Rose, likely to have what’s left of his knees ground into sawdust, signed with the Minnesota Timberwolves, reuniting him with his former coach Tom Thibodeau. Former Houston Rockets guard Steve Francis said teammate Hakeem Olajuwon once told him, with the Quran in his hand, that he looked “like a bus driver” for wearing Timberland boots. Miami Heat guard Dwyane Wade, looking to get his summer vacation started early on South Beach, said he would “love it” if he faced off with friend LeBron James and the Cavaliers in the playoffs this year.

Correction: An earlier version of this story misstated that the NBA will pay professional video game players up to $70,000 a year to play NBA 2K. Drafted 2K League players can be signed to one six-month contract worth up to $35,000 per season, not multiple six-month contracts in a single year. That section has been deleted.