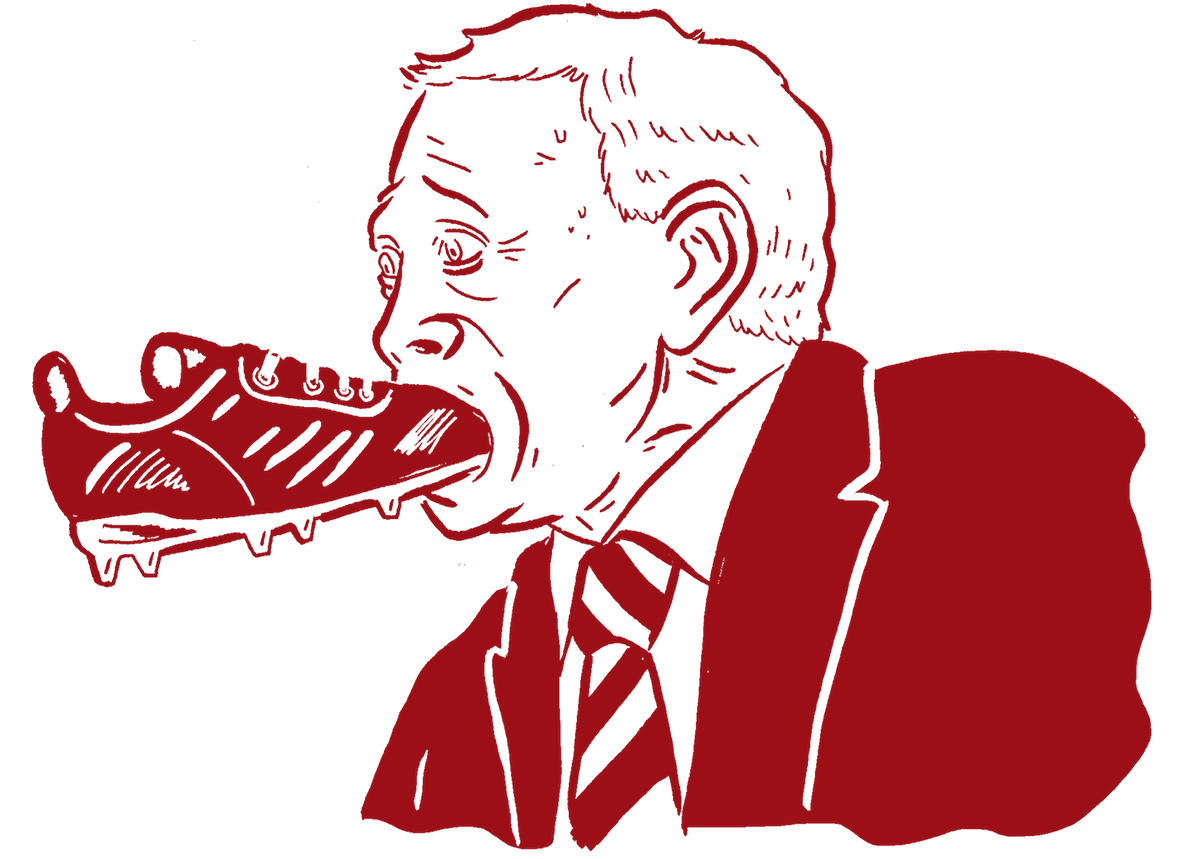 Dallas Cowboys owner Jerry Jones, not reading the room, called Carolina Panthers owner Jerry Richardson, accused of sexual harassment and using a racial slur in the workplace, one of the “really, really, really outstanding men of football that I’ve ever met” and said he is “saddened by any of the stories or things that might have incited this at this time.” Like the moments following Kendrick Lamar’s verse on 2013’s “Control,” when dozens of rappers claimed they were headed to the studio, hip-hop entrepreneur Diddy, NBA star Stephen Curry, and former NFL players Colin Kaepernick, Maurice Jones-Drew, Greg Jennings and Shawne Merriman have all expressed interest in purchasing the Panthers from Richardson. Atlanta Falcons quarterback Matt Ryan, who once said at a Georgia church that “We’re doing this for a greater reason,” yelled “Get f—ing set” to Falcons receiver Mohamed Sanu during the team’s game against the Tampa Bay Buccaneers. Olympic gold medal sprinter Justin Gatlin, who at 35 years old beat Usain Bolt in the 100 meters over the summer and had been running the fastest times of his career, is shockingly being investigated for using performance-enhancing drugs. Hollywood, not at all running out of ideas, is in the early stages of releasing a Will Smith-produced movie on Michael Jordan’s lone year in the minor leagues. 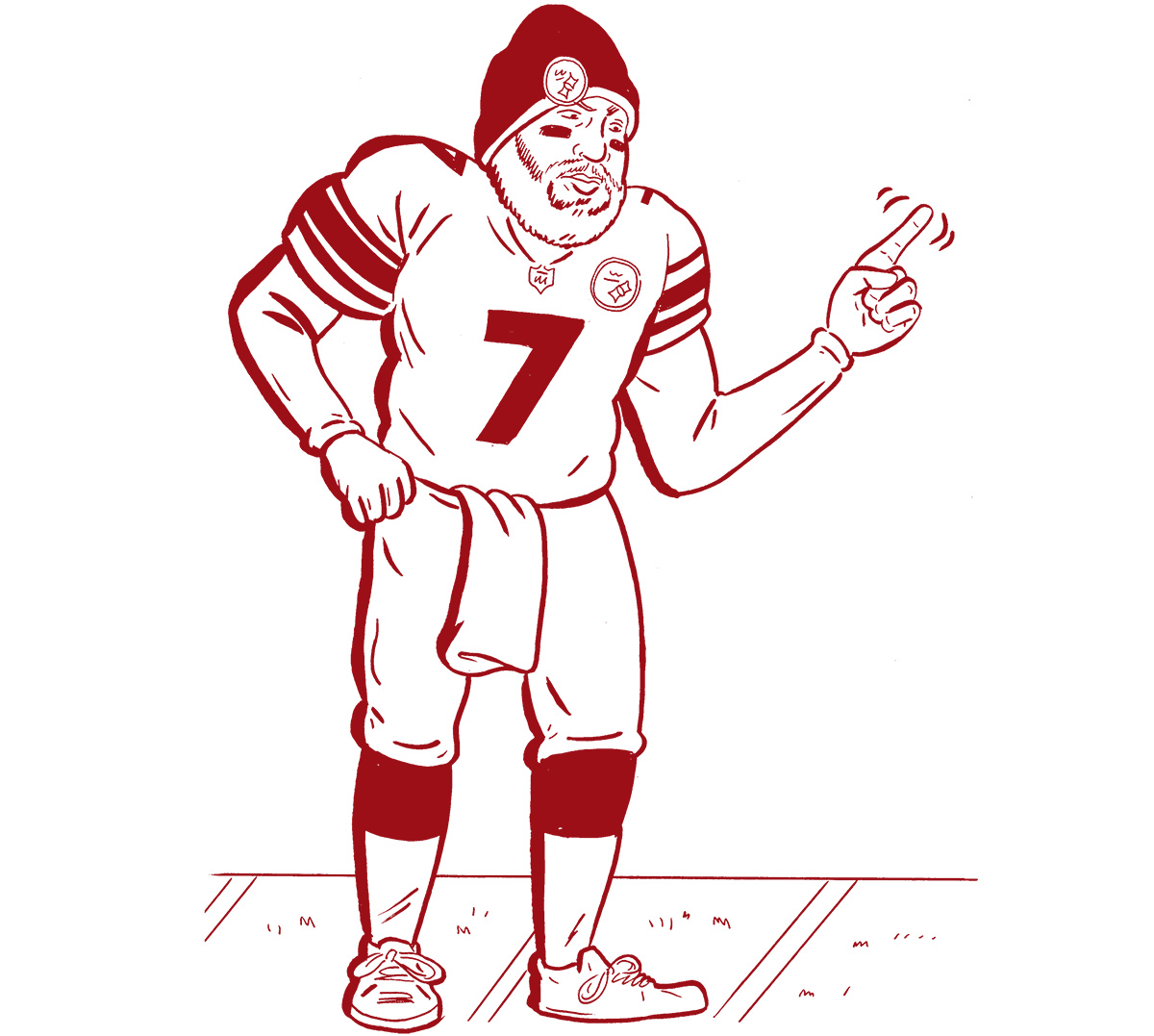 Pittsburgh Steelers quarterback Ben Roethlisberger, never one to place unnecessary blame on others, blamed the team’s Dec. 17 loss to the New England Patriots on receiver Martavis Bryant, the referees, the Steelers coaches, himself, before quickly blaming the coaches again, and the ground. Following in the footsteps of esteemed celebrities-who-get-real-jobs television series New York Goes to Work and The Simple Life, former professional baseball player David “Big Papi” Ortiz will star in his own show, Big Papi Needs a Job, that will “follow the future Hall of Famer as he tries his hand at a variety of new professions.” New York Knicks reserve center Kyle O’Quinn spends his downtime performing at bar and bat mitzvahs around the city. The Green Bay Packers, essentially admitting they rushed a player back from a severe injury in an effort to play an away game in the first round of the playoffs, placed quarterback Aaron Rodgers on injured reserve one week after he was added to the active roster following a broken clavicle and less than 24 hours after the Packers were mathematically eliminated from the postseason. Someone stole the toilet of former NBA player Charlie Villanueva. 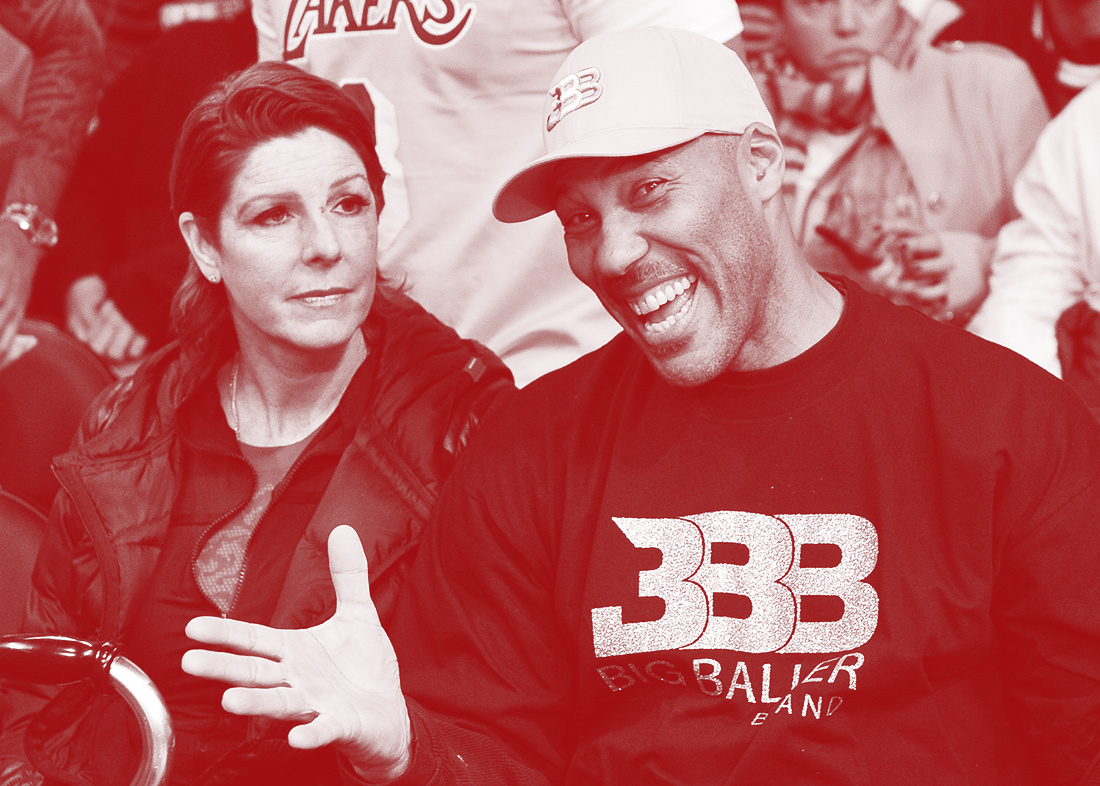 Hall of Fame quarterback Kurt Warner, getting flamed by his own kin, walked in on his son working on a school project, and the son said the topic was Tom Brady, the “Best QB of All-Time.” Like a gnat at a barbecue, LaVar Ball is back in the news, to the chagrin of the NCAA, announcing plans to launch his own basketball league for high school graduates not interested in being taken advantage of playing college basketball. New York Knicks center Enes Kanter, not afraid to go back, told reporters “I’m in America. I’m good,” in response to prosecutors in his native Turkey seeking to send him to prison for four years for insulting President Recep Tayyip Erdogan. Retired professional boxer Floyd Mayweather Jr., preparing to get kicked in the face like a scene from Rush Hour, is discussing a deal to fight in the UFC to, in his words, “make a billion dollars.” ESPN commentator and former NFL defensive lineman Marcellus Wiley, possibly the police, eats chicken tacos with ketchup on top. 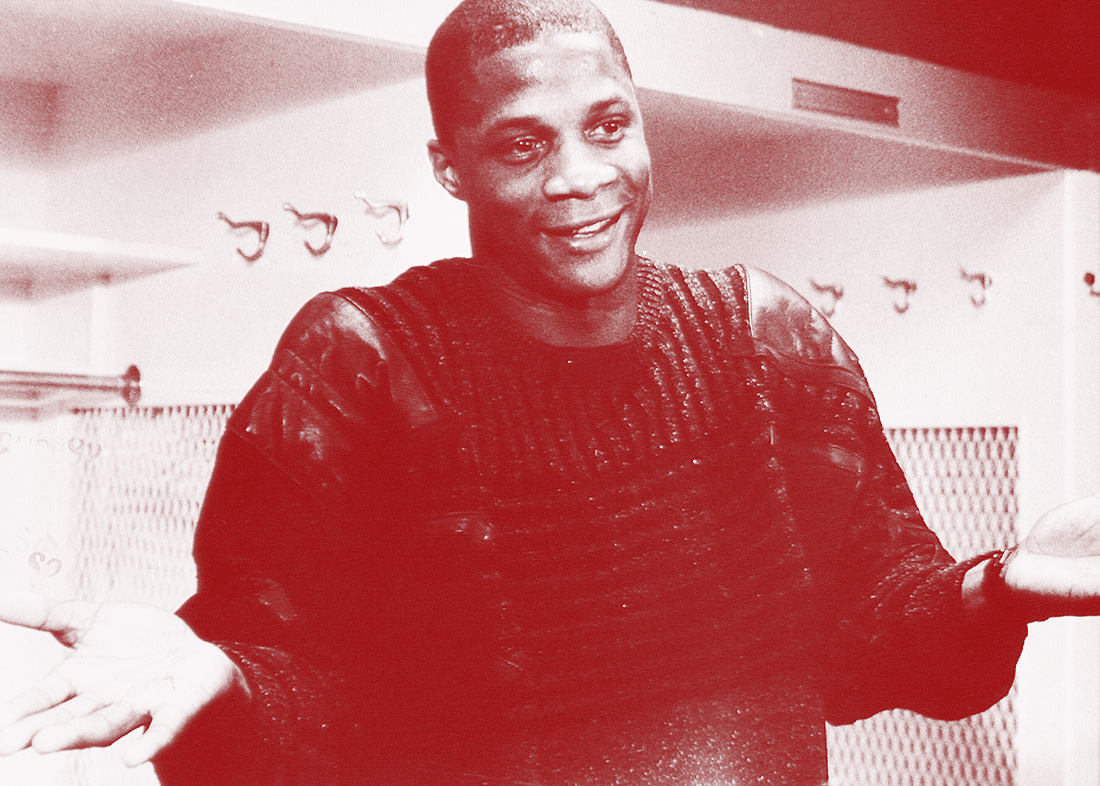 Like father, like son: Actor Mark Wahlberg said he left last February’s Super Bowl, which included his hometown New England Patriots, early because his 8-year-old son “was spitting out F-bombs and going crazy” when the Patriots were down 28-3. New York Giants receiver Odell Beckham Jr., bored out of his mind while nursing a fractured ankle, tweeted: “How many of us have sat on the toilet too long and ur leg felll asleeep ?” Former major league outfielder Darryl Strawberry, a wild boy, said he used to have sex in the middle of games in the team clubhouse. Detroit Lions coach Jim Caldwell, a smart man, said he only Christmas shops for his wife, making sure “it’s a real nice gift” every year. Jacksonville Jaguars fans, who live in Jacksonville, Florida, are sending trash cans to Houston Texans defensive end Jadeveon Clowney at NRG Stadium for calling Jaguars quarterback Blake Bortles “trash” following the teams’ game on Dec. 17.