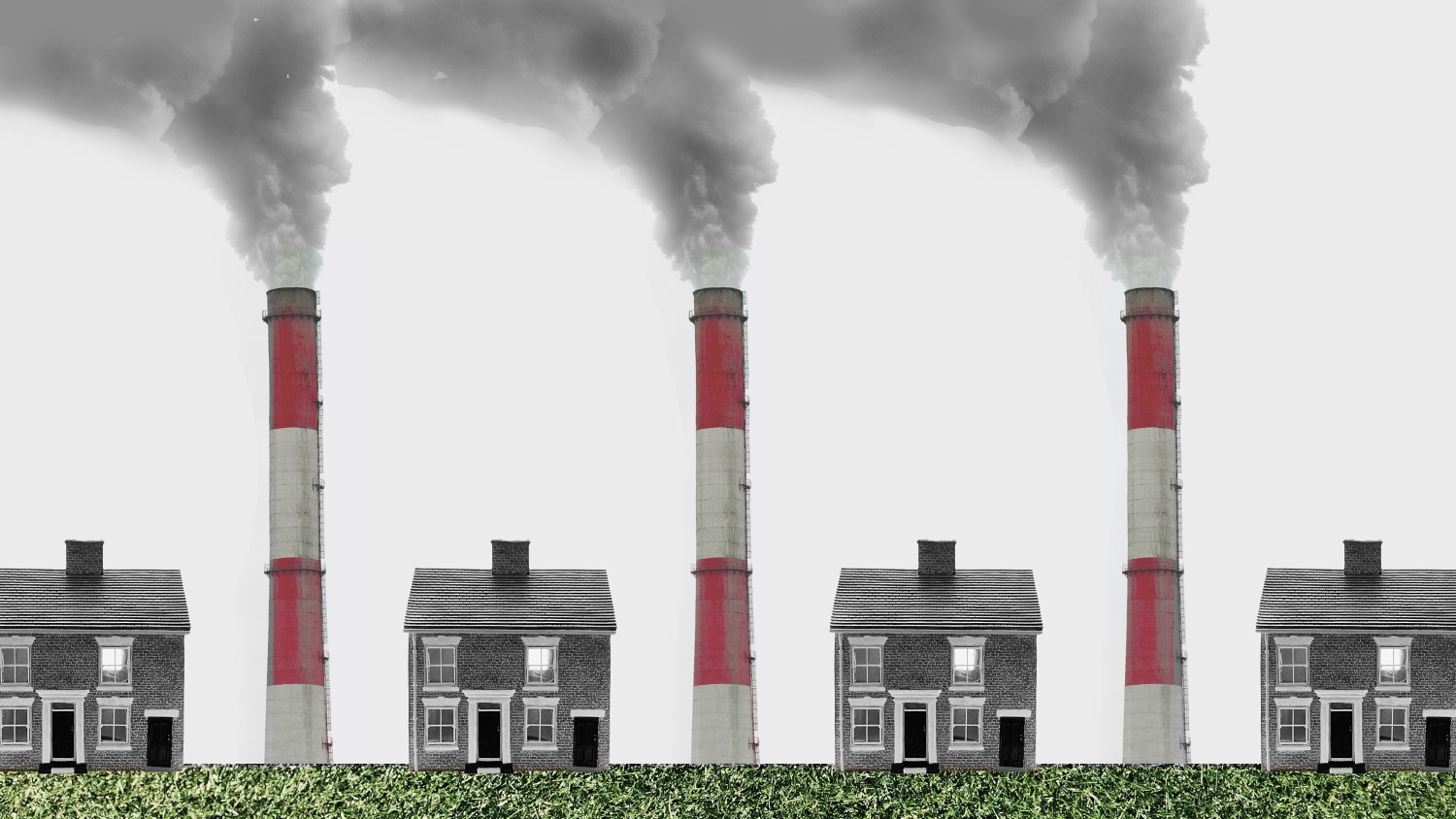 The dismantling of the EPA should really worry people of color

The EPA’s environmental justice office faces a 78 percent budget cut, from $6.7 million to $1.5 million. In response, and not surprisingly, the head of the EPA’s environmental justice office, Mustafa Ali, resigned on Thursday. Communities of color – already feeling besieged by proposed changes to the Affordable Care Act and the fight over the future of public education – have to pay close attention to the EPA and the environment as well. Their lives may well depend on it.

“In general, the environment gets short shrift,” said Jacqui Patterson, director of the NAACP’s Environmental and Climate Justice Program. That’s a mistake, Patterson said, because “climate justice issues intersect with other basic civil rights issues … Because there are so many assaults on our communities, [environmental justice] has to be contextualized within those assaults.” Let Patterson break it down. Fifty-six percent of white Americans live within 30 miles of a coal-fired power plant. That number rises to 68 percent when it’s African-Americans. Meanwhile, every year, those plants release more than 5 billion pounds of pollution into streams and rivers. Those pollutants include lead.

Lead poisoning causes brain damage, which interferes with learning, making it tough for children to stay on track in school. “If you’re not on grade level by third grade, you’re more likely to be headed to the school-to-prison pipeline,” Patterson said. On top of that, the property values of homes near toxic facilities, such as incinerators or landfills, are on average 15 percent lower than homes elsewhere, Patterson pointed out. And since property taxes fund public education – well, the connections become clear — a less robust public education system in exactly the areas that can least afford it.

Or consider this intersection of race, class, gender and geography: black female-headed households in Gulfport, Mississippi. “The [home] insurance rates there have quadrupled because of the storms that have come through that area,” Patterson said. If you don’t have much wealth – and the median net worth for single black women is $100 – then you’re “the least able to handle that extreme shock and most likely to become housing-insecure,” she said.

Did you know the EPA has a civil rights division? You’re excused if you didn’t – because it literally doesn’t do anything. “EPA’s Office of Civil Rights has never made a formal finding of discrimination and has never denied or withdrawn financial assistance from a recipient in its entire history, and has no mandate to demand accountability within the EPA,” wrote the U.S. Commission on Civil Rights in a scathing 2016 report. The commission recommended that the EPA add employees to clear up the backlog of complaints filed under Title VI of 1964 Civil Rights Act, which prohibits discrimination on the basis of race, color or national origin. It’s a recommendation destined to go unfulfilled as the president has now issued a federal hiring freeze.

“Black communities and some other communities have always suffered the brunt of issues like deforestation and unsafe and unclean water,” said J.T. Roane, a postdoctoral fellow at Smith College. He studies the history of African-Americans and environmental issues. Whether it’s the Dakota pipeline near the Standing Rock reservation, or toxic water in Flint, Michigan, or hurricanes in New Orleans, the nation gets chance after chance to confront the impact of environmental changes on vulnerable communities, he said.

“But rather than have a conversation about global warming or climate change or the destruction of marshland that would have served as a greater basis for protection [during Hurricane Katrina], we talked about looters in scare quotes.”

The solution, Patterson said, starts within communities of color. They need to demand a seat at the table wherever environmental justice decisions are made. That’s why the NAACP is developing an equity toolkit to help communities of color understand what kind of policies they need to push for at the state and local level, “so people won’t feel like they’re sitting at the table and don’t know what to say,” she said.

People of color can also start generating solar energy, so they’re not as reliant on the power grid. They can plant gardens to create their own food systems, as a hedge against shifts in agricultural yield. And they can start recycling projects to shift trash away from landfills, which are more likely to be located near black and brown people. “When people aren’t looking out for us,” Patterson said, “we need to look out for ourselves.”

Wendi C. Thomas is a 2016 Harvard Nieman fellow, a senior writing fellow for the Center for Community Change and a freelance journalist. In April, she launched MLK50, an online storytelling project about economic inequality in Memphis. She hopes Dr. King would be proud. On Twitter: @wendi_c_thomas