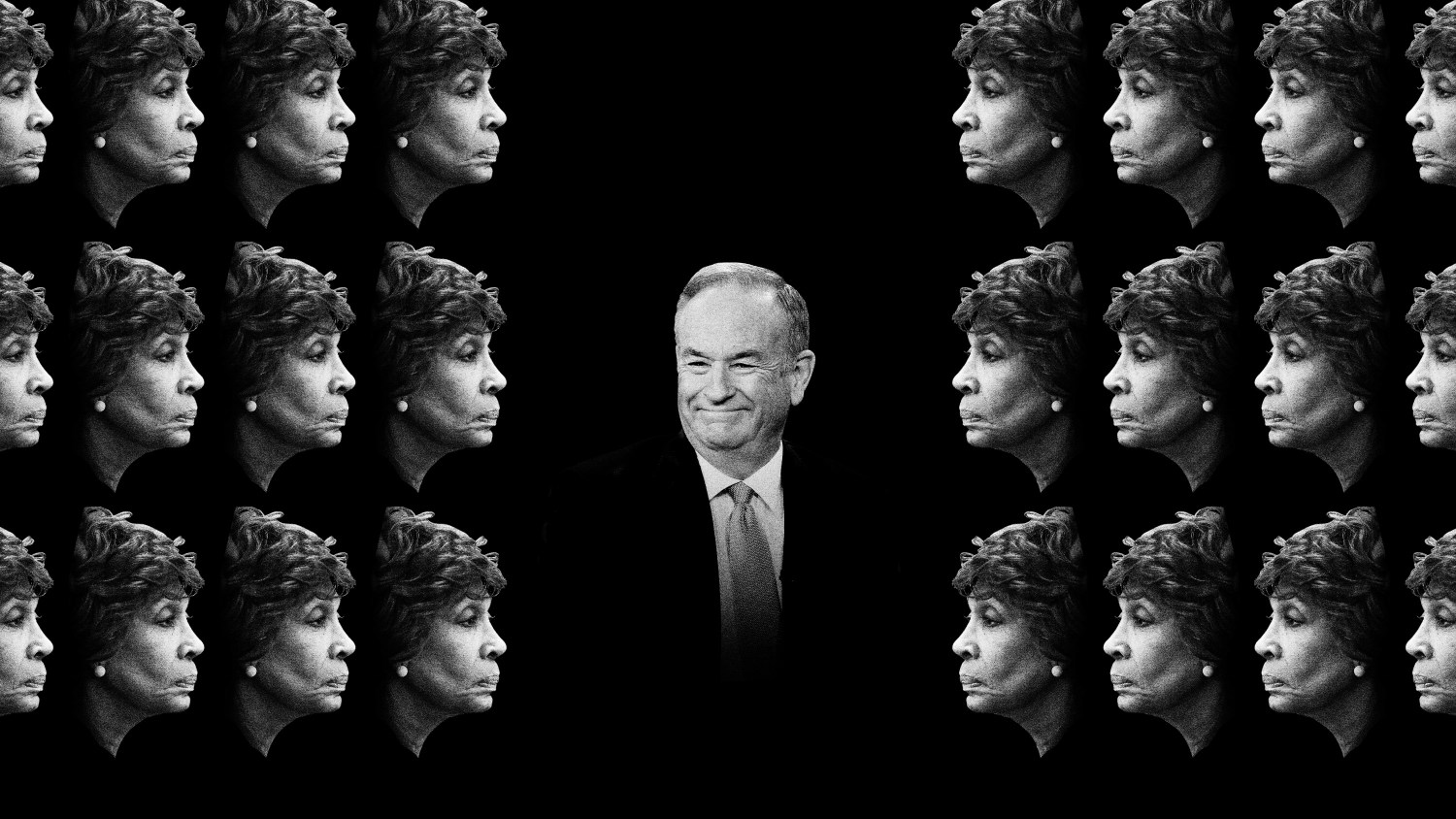 Pots & pans: Disrespect of Maxine Waters will not be tolerated

Neither will we stand for the dismissing of our heritage along with our hair, Bill O’Reilly

Perhaps that’s why I never thought about the 78-year-old Democratic representative from California’s looks. Rather, I’d always thought about the beauty of her decades-long advocacy for a federal government that helps people live better and more productive lives.

I never thought about Bill O’Reilly’s looks, either. Instead, since 1996 when he took up residence at Fox News, I’d always thought about the ugliness of his decades-long attacks on his foes. And I’ve thought of O’Reilly presiding over cable television’s most popular opinion show, The O’Reilly Factor, and him becoming a best-selling author, achievements that remind me of Oscar Wilde’s words in The Picture of Dorian Gray:

“You will always be fond of me. I represent to you all the sins you never had the courage to commit.”

Last month, Waters made stinging comments about President Donald Trump and his supporters. “When you fight against this president, and we point out how dangerous he is for society and this country, we’re fighting for democracy,” said Waters, who began serving in Congress in the early 1990s.

O’Reilly, 67, reacted as if he could laugh Waters’ remarks away, including saying that he got distracted by what he called her “James Brown wig.”

And the roots of that dismissal were more telling than meets the eye. O’Reilly’s comments imply that women are as they look (to him). Further, his crack that Waters’ hair “distracted” him from hearing what she was saying echoes a stark reality for black women from office cubicles to TV anchor chairs: the style and texture of their hair can literally get in the way of white people hearing what they are saying, or seeing who they are.

Some people, especially those on Black Twitter, denounced O’Reilly and demanded an apology. It was if his detractors felt bringing O’Reilly to heel would make America suddenly acknowledge and make amends for its centuries of assaults against the humanity of black people.

So, after being rebuked and scorned, O’Reilly has apologized for saying something dumb. But his worldview doesn’t allow him to truly be sorry. For white people like O’Reilly, even acknowledging that someone could take umbrage at their comments or behavior is a threat to their social status and a tax upon their supposed goodwill.

Further, O’Reilly will not go beyond the mere words of his apology and seek to make amends: changing his combative TV behavior. That might cost money.

Waters understands all that. She dismissed O’Reilly, just as he sought to dismiss her. She does not need him or his tepid apology. She says she will not go on (his) show. She will not be prodded and mocked while his audience is deceived. More importantly, this self-described strong black woman vows to continue speaking out: “I cannot be intimidated.”

Like Sojourner Truth, the 19th century freedom fighter, Waters will not let her life’s light be framed and dimmed by the darkness around her.