Dolphins vs. Chargers: the only all-Black head-coaching game in 2020

When the Miami Dolphins and Los Angeles Chargers kick off their Week 10 game Sunday afternoon, perhaps the second-biggest headline behind Round 1 of Tua Tagovailoa vs. Justin Herbert will be the matchup of the two AFC teams’ head coaches.

Miami’s Brian Flores and Los Angeles’ Anthony Lynn are two of just three full-time Black head coaches in the NFL this season, and Sunday’s game will be the lone matchup between Black (non-interim) head coaches during the entire season, the lowest mark in 17 years when a rule was passed to address team hiring practices.

According to ESPN Stats & Information, since 2000 there have been at least two all-Black coaching matchups (including postseason) each season, save for 2002, 2003 and 2020, which speaks to the dearth of Black coaches currently roaming the sideline each weekend. (Lynn will also see Morris in Week 14.)

The lack of Black coaches facing one another is but a microcosm of a larger issue in the NFL, which is the lack of Black men being hired as head coaches. After 2002, when just two Black men – Tony Dungy and Herm Edwards – were head coaches in the NFL, the league implemented the Rooney Rule, which mandated that teams interview at least one minority candidate when filling a head coach vacancy. That rule change has since led to a slight increase in the number of Black head coaches in the league, with one study finding that the average number of coaches of color jumped from 2.23 per year before the 2003 enactment of the Rooney Rule to 3.76 per year after. That being said, the number of Black head coaches in 2020 (three) nearly matches the total from 2002 (two) that necessitated a rule change in the first place.

The league averaged 1.5 such games a season from 2000 to 2003, the year the Rooney Rule was first implemented. Over the next three seasons the number of all-Black matchups doubled each year, reaching a high point of 14 games in 2006, which corresponded with a record-setting seven full-time Black head coaches being employed by the league’s 32 teams.

In 2011, when, again, seven Black head coaches (not including Mel Tucker, Todd Bowles and Crennel, who all took over in interim capacities) were walking sidelines, there were 12 matchups of Black head coaches, which quickly dropped into the single digits over the next five seasons (2012 to 2016) as Black head coaches were fired and little to no Black candidates were hired for other head-coaching positions.

The number of all-Black games ticked back up following the 2016 season, as Black candidates such as Lynn, Vance Joseph, Steve Wilks and Bowles began getting head-coaching jobs. In 2017, a third season with seven Black head coaches, there were 16 all-Black matchups, the most such matchups in NFL history. That year’s totals, though, were buoyed by Tomlin (Pittsburgh), Marvin Lewis (Cincinnati) and Hue Jackson (Cleveland) all playing in the same division, the AFC North, as were Joseph (Denver) and Lynn in the AFC West.

A year later, in 2018, there were 15 all-Black matchups, but any gains made over the previous three seasons were immediately dashed during the 2019 offseason when all but two Black coaches – Lynn and Tomlin – lost their jobs, and only one, Flores, was hired. The number of all-Black games dropped from 15 down to three in 2019, with each of the league’s three Black head coaches playing one another that year.

Flores, who worked under Bill Belichick for 15 years in New England, believes that a lack of opportunity is what prevents many Black candidates from being considered or hired as head coaches.

“I’ve always said there are many, many worthy minority coaches in this league that have leadership qualities, and are smart, and are great teachers,” he said. “I see that on a weekly basis when I talk to coaches on the field, pregame and postgame. They’re out there, just need an opportunity. And thankfully I was afforded one. I think there’s plenty of minority coaches out there who would take advantage of the opportunity if it presented itself.” 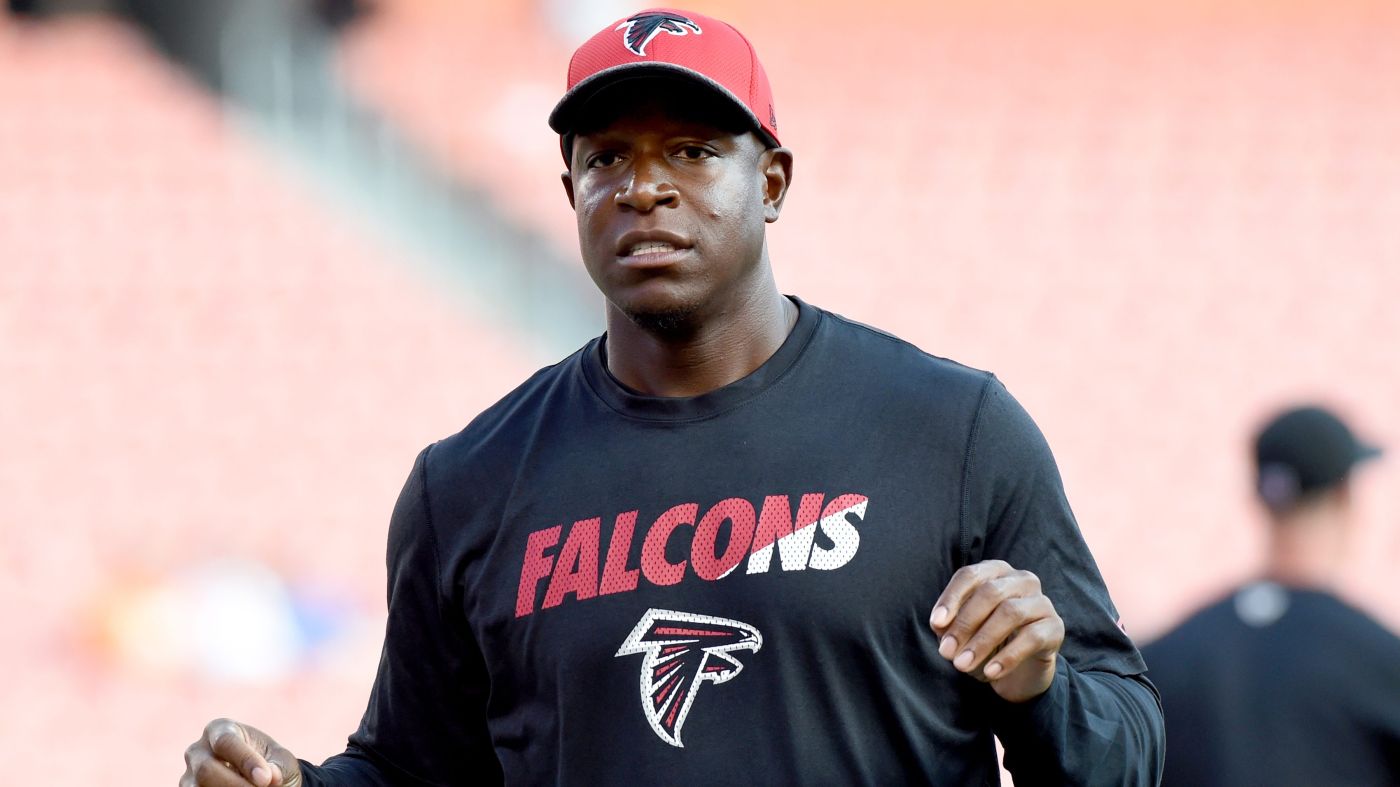 Lynn, who had been a position coach for a decade and a half before filling in as interim offensive coordinator and head coach for the Buffalo Bills in 2016, said the league wants to improve the numbers, but that this sort of progress takes time.

“Diversity, it is what it is. We all think it could be better, and I think our league believes that, our owners believe that, and we’re trying to do things about that,” Lynn said. “It’ll get better over time, but I think everybody’s thought process is in the right place and hopefully we’ll see some of those results.”

The league, current numbers aside, has ramped up its diversity and inclusion efforts. In 2009, the Rooney Rule was expanded to general managers and other front-office positions, and in May it became required that teams now interview at least two external minority candidates for head-coaching positions and at least one minority candidate for coordinator positions. Just this week, the league approved a resolution that would reward individual teams with draft picks if a minority coach or personnel team member is hired as a head coach or general manager.

“I’ll just say that I know the league office and I know our owners, I know they want to do the right thing, and I know they’re down with diversity in the National Football League,” Lynn said in response to a question about the new incentive program. “And if this helps qualify minorities to get opportunities that they never would’ve gotten, then what are we talking about?”