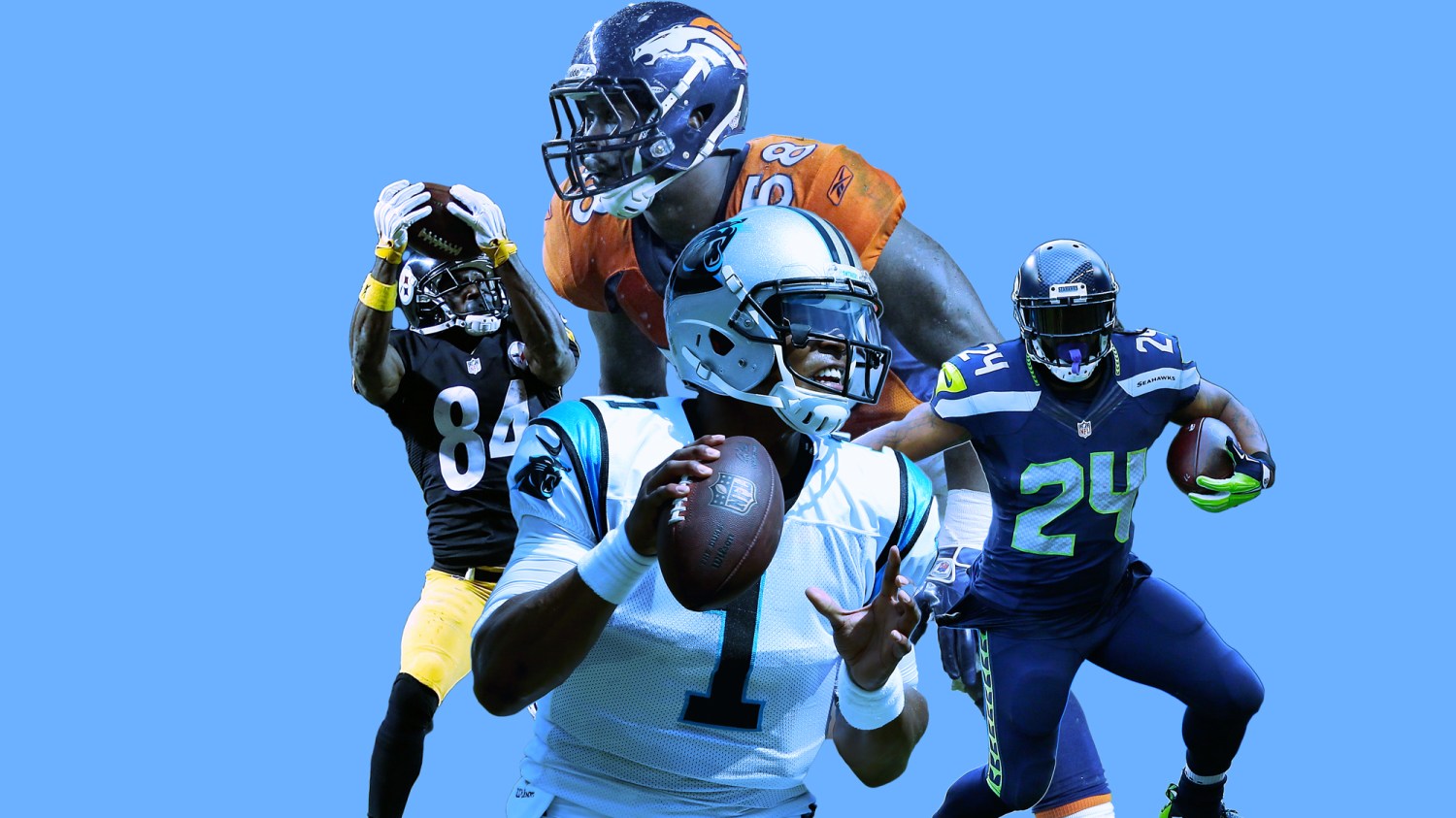 Domonique Foxworth: Why I love football

As a former NFL player, it’s not why you think

Football is a one-of-a-kind sport. It is the epitome of a team sport. So much so, I feel like it should be in a different category from other popular team sports. By definition, basketball, baseball, and soccer are team sports, but relative to football they seem like individual sports being played in groups. There is no other sport that requires such a high level of specialization, coordination, and dependency.

On the basketball court, there are only five players per team and three general positions: guard, forward and center. Actually, NBA basketball is moving more in the direction of having only one position. As we saw in the NBA Finals, the two best teams had forwards handling many of the duties we would traditionally expect from a point guard and point guards who score better than they pass. In the Finals, LeBron led his team in points, assist, steals, rebounds and blocks.

In basketball, everyone can do everything. Soccer and baseball are somewhat similar. Except for goalkeeper and pitcher, none of the positions is all that distinct. In baseball, nearly everyone hits, catches, throws and runs the bases. Even strikers in soccer defend and defenders get involved in the offense, occasionally scoring goals.

It’s like in basketball: Everyone is playing one game. In soccer and baseball, the keeper and pitcher are playing a different game from the rest of the players.

The NFL will never be positionless like basketball. No single player will ever lead his team in tackles, passing yards, rushing yards, sacks and interceptions. Football is made up of hyperspecialized players in distinct positions, playing several different games, which makes for a dependence that is not seen in any other sport and rarely seen in life. Interconnectivity and complexity that you can’t find anywhere else.

The games within the game

Analyzing that complex interconnectivity is what I like about watching the sport. And as much as the violence of the game now makes me a little uncomfortable, I recognize that it contributes to the high stakes that are needed to create its accelerated Darwinian atmosphere.

An instinct to survive professionally and the fact that every team and player has different strengths and weaknesses forces players, coaches, and general managers to continually develop small mutations in technique and strategy to capitalize on their uniqueness. Failing is the likely outcome, but the benefit of innovating is a short-term advantage. Seeing those successful mutations become innovations pushing the evolution of the sport over decades is fascinating.

I know football does not have the complexity of astrophysics, but the ability to analyze a single football play even further is limited only by the analyst’s curiosity and intellectual aptitude.

In 2005, my rookie year with the Denver Broncos, we went 13-3 and beat the New England Patriots in the divisional round of the AFC playoffs because of an unusual defensive tactic we developed early in the season. On just about every third down, we would line up in what looked like punt block formation with no returner. Every player on the defense was on the line of scrimmage prepared to rush the quarterback, except for the three cornerbacks who would be off of the line covering the receivers with no safety. At the snap of the ball, we would either run one of three blitzes or bluff the blitz and drop into a zone.

It gave many teams problems because we outnumbered them when we blitzed, leaving the quarterback about a second to throw the ball, which forced the receivers to run quicker routes. The blitzes and bluffs looked identical until the ball was snapped, so the quarterback couldn’t audible to a slower developing play unless he wanted to risk getting hit. We would even get pressure on our bluffs by overloading one side of the line and dropping the other side into coverage.

No one could handle it until we played the Pittsburgh Steelers in the AFC Championship game. They had one unique player, Hines Ward, who turned our all-out blitz from a thing to be feared to the opportunity they wanted.

The prior week, when we got into our blitz/bluff alignment, the Patriots motioned the slot receiver to the tight end’s side of the formation. At the snap of the ball, the pass protection slid away from the motion. The receiver was tasked with blocking the end man on the defense, but he was not strong enough to block our linebackers.

The Steelers copied that strategy, but they used Ward. Ward wasn’t especially fast or difficult to cover, but he was strong and tough enough to block our linebackers. So, they got a two for one: the cornerback who was responsible for covering Ward and the linebacker he blocked. We couldn’t overload their protection, so Ben Roethlisberger and the receivers had enough time to run more difficult routes against a scant coverage.

We lost. They went on to win the Super Bowl.

I played poorly and I certainly didn’t enjoy that experience, but I appreciated the ingenuity and execution. The media coverage following that game never acknowledged an iota of the depth and complexity I just mentioned. Probably because it is boring to most people, but it’s what I love when I watch football.