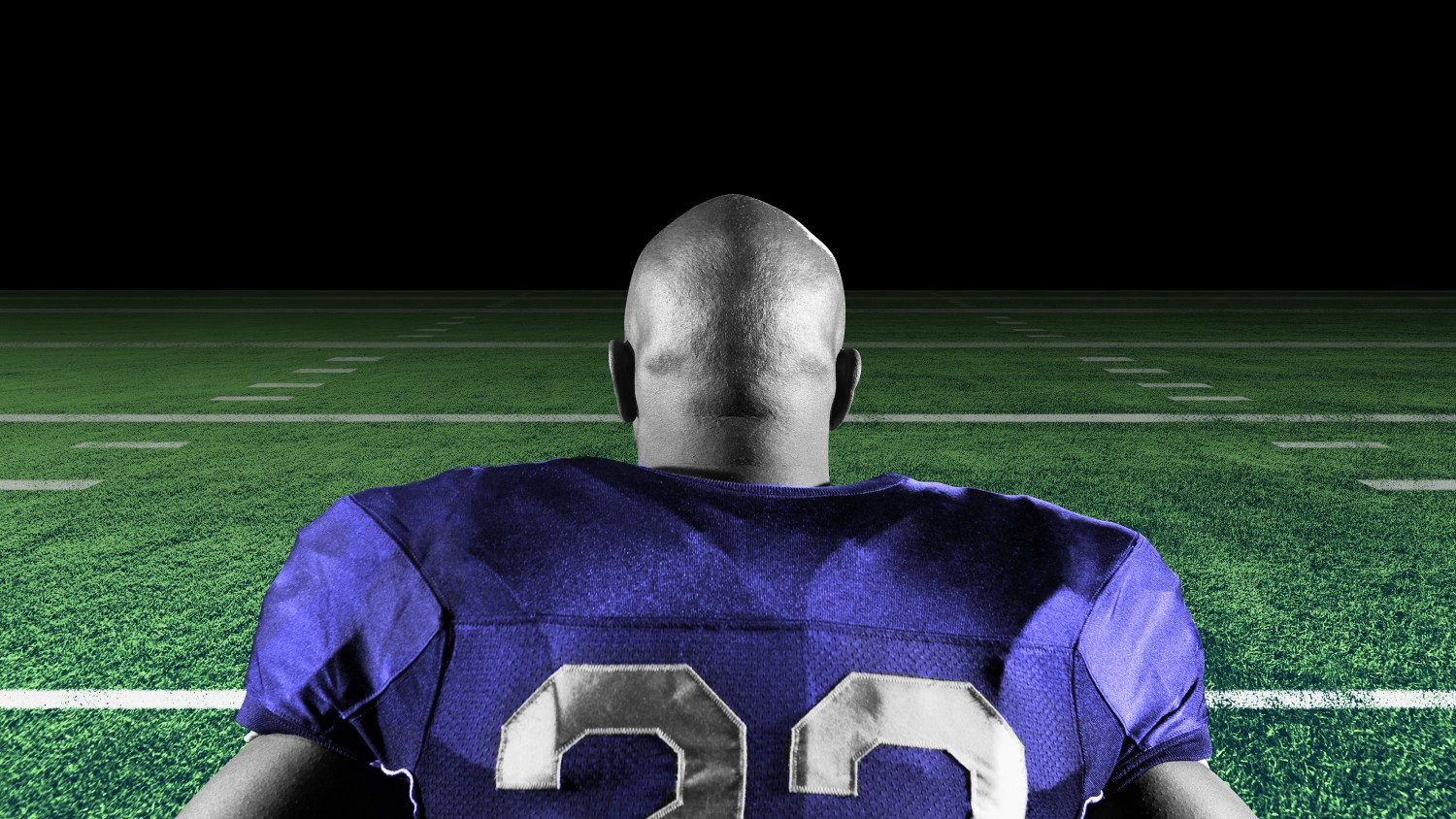 Who will be stars and who will be washouts? Only the sports gods know

On Thursday, the three-day NFL draft begins in Philadelphia, the City of Brotherly Love. For the chosen, love and admiration will wash over them. When the commissioner or a deputy calls their names, they’ll be swept away by their mothers’ tears. Their fathers will beam with pride. Pretty women in lovely dresses will hug and kiss them, just as the players have been kissed by fate and embraced by the sports gods. Bigger, stronger and faster than most, they have worked so hard and for so long. And they have been lucky. At any time, an injury could have ended their NFL dreams.

Once drafted, those chosen in the first round will put on caps representing the teams that have selected them and wear them as if they were crowns. Journalists will ask the usual questions about how it feels to taste a dream, sweet and sumptuous. The players will thank their parents and guardians, their coaches and their God.

And it would be so glorious if the players could make a deal with the sports gods in that magic moment to live happily every after.

But living happily ever after is hard for everyone, even the chosen. The top NFL rookies — young, gifted and golden — often lack the wisdom to understand that.

But the hard-knock life of the NFL makes them understand. Like the rest of big-time sports, the NFL is a what-have-you-done-for-me-lately league. At some point, even the greatest players won’t be able to do enough to maintain their places in the sun, no matter how much they sweat during offseason summer workouts. Furthermore, absorbing one violent collision on the football field or delivering one brutal, videotaped punch in an elevator could cost them their careers.

The players’ contracts are not fully guaranteed, but the threat of injury, the scrutiny of the judgmental media and the possibility of suffering boos from formerly adoring fans are constants. Too often, the players spend their post-NFL lives in divorce court, in debt and in pain.

Still, many fans and some sports journalists believe the athletes live fairy-tale lives whose chronicles should begin with the words “Once upon a time. . . .”

But for NFL athletes, the end to once upon a time comes so soon, often in about three years. Who knows how many years will stretch out between draft day 2017, the NFL births of the latest group of rookies and the end of their pro football lives? Some of this year’s rookies will walk in the footsteps of noble giants such as Alan Page, the Minnesota Vikings Hall of Fame defensive lineman turned Minnesota judge, and their football careers will lead to more significant achievements. At worst, others will find themselves shifting uncomfortably in the shoes of someone like Aaron Hernandez; once a star tight end for the New England Patriots, Hernandez was convicted of murder and sentenced to life in prison. Last week, while serving his sentence, he apparently hanged himself in his Massachusetts prison cell. Authorities ruled his death a suicide. He was 27.

Most 2017 rookies will neither uplift our society, as Page has, nor debase it, as Hernandez did. Instead, they will compete in a vicious zero-sum game: replacing others until they are replaced.

To be sure, many athletes get drafted by the NFL only to fail in the league. Additionally, undrafted players such as Grambling’s Willie Brown have gone on to Hall of Fame careers. Still, the most direct route to the NFL is via the draft. And, considering all the thousands of athletes who set out to become NFL players, just getting drafted is a feat to be celebrated, even for the annual “Mr. Irrelevant” — the last player taken in the seven-round draft.

Last week, many people celebrated Jackie Robinson, the heroic athlete and race man who broke Major League Baseball’s color line in 1947. Robinson, who retired in 1956 and died in 1972, said athletes died twice: once when their sports careers ended and again when their time on Earth passed.

Beginning on Thursday, TV cameras (ESPN/ESPN2/NFL Network) will place us at the start of players’ new NFL careers. When those careers end, the title of Jackie Robinson’s autobiography will offer an elegy for all but the most fortunate: I Never Had It Made.