Earl Graves Sr. was a man of hard work, tenacity and guile

It was around 7 a.m. Tuesday when David Wilson got the call. He was in the middle of his morning workout when a familiar voice on the other end of the line gave him the bad news.

“I’m calling to let you know we lost my father last night,” Earl “Butch” Graves Jr. told Wilson, the president of Morgan State University. In his 10 years at the helm of the Baltimore school, one of the nation’s leading historically black higher education institutions, Wilson had developed a close relationship with Earl Graves Sr., the founder and publisher of Black Enterprise magazine.

Death came to Graves at the age of 85 after a long battle with Alzheimer’s disease. Two hours after he was told that Graves died late Monday night in a New York nursing home, surrounded by pictures of his family and wrapped in a Morgan blanket, Wilson broke the news to his cabinet.

Like many other institutions in this country, Morgan has had its operations curtailed by the coronavirus pandemic. Classes are being taught online to a student body that just a few weeks ago sat in classrooms at the northeast Baltimore school, which was designated a National Treasure in 2016 by the National Trust for Historic Preservation. Face-to-face meetings have been replaced by virtual gatherings on video conferencing platforms that usually lack the warmth of in-person meetings.

But when Wilson opened his Tuesday cabinet meeting with news of Graves’ death, followed by his call for a moment of silence, a palpable feeling of loss seemed to transcend the vast distances that separated the attendees of this virtual meeting.

“There was nothing fake about him,” Wilson said of Graves. “He showed his unqualified love for Morgan everywhere he went … and he would often say, ‘I went to Morgan State University, and that place made me.’ ”

But while Morgan deserves an assist, Graves was a self-made man.

When he arrived on Morgan’s campus in the early 1950s, Graves showed up with one suit, a couple of pairs of pants and two pairs of shoes, Butch Graves, his oldest son, told me. “And he had just $50 to his name.” His roommate asked Graves where his bags were. Graves responded, “This is it.”

Graves cut the grass of homes in the neighborhoods surrounding Morgan and found other ways to earn enough money to get himself through college. After earning a degree in economics, Graves worked in law enforcement and real estate. He eventually landed a job with New York Sen. Robert Kennedy, whose brother, President John F. Kennedy, was assassinated in 1963. Robert Kennedy was assassinated in June 1968 while campaigning for the Democratic Party’s presidential nomination in California.

In the wake of the senator’s killing, Graves set his sights on a career that propelled him into national prominence.

With a $250,000 bank loan, he launched Black Enterprise, the magazine that would become the flagship of a multimedia empire that focused on black businesses and entrepreneurship. In doing so, Graves became the linear successor to black media barons such as John H. Johnson, John Murphy and Robert Sengstacke Abbott.

The success of Black Enterprise — it was profitable after just 10 months of operation — is a story of hard work, tenacity and guile. 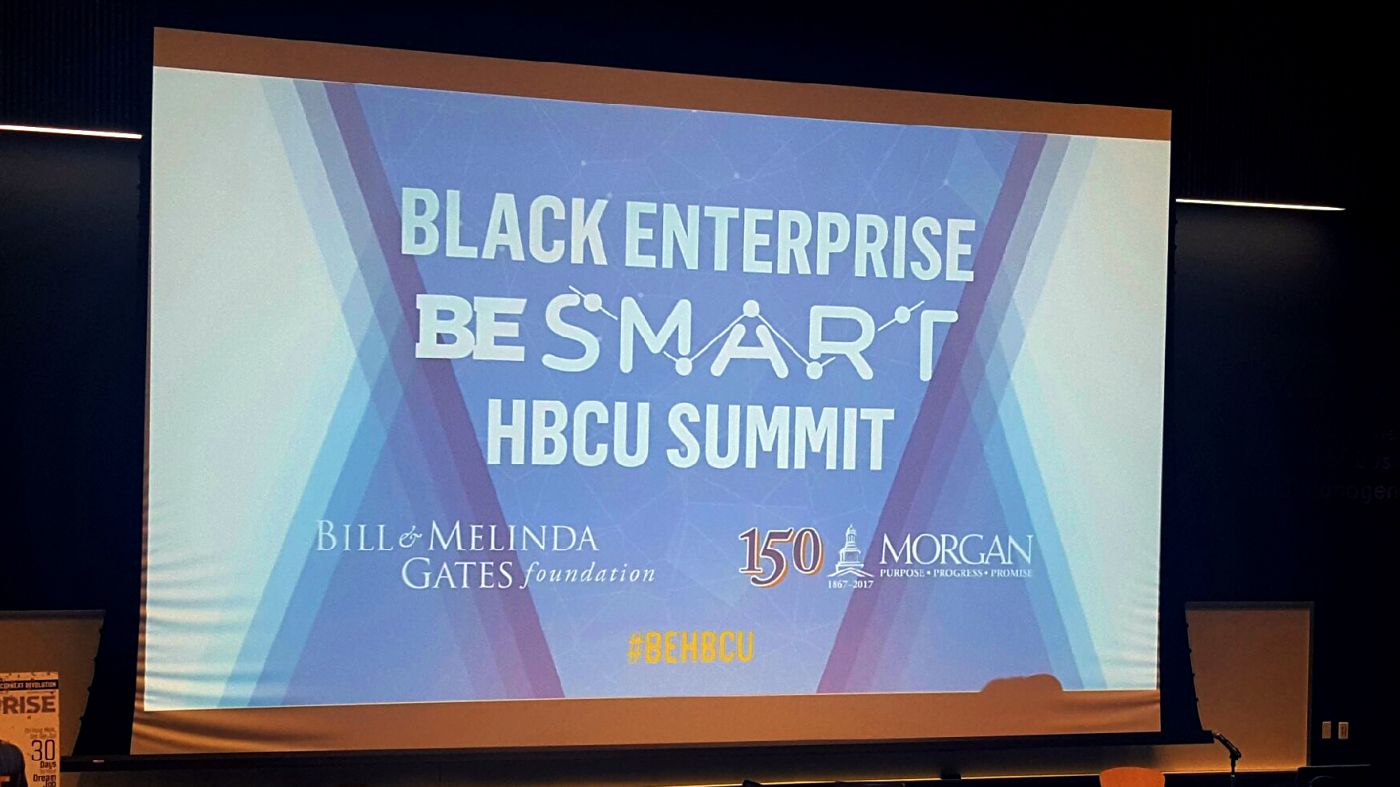 “Earl was a real ass-kicker,” said Audrey Edwards, who did two stints on the Black Enterprise editorial staff, the first as associate editor and the second as executive editor and vice president for editorial operations. “What I always liked about him was that he would go to a potential advertiser and curse them out” if he thought they were treating him unfairly.

Given that Black Enterprise will celebrate its 50th anniversary later this year, Graves apparently developed a successful strategy for keeping his company in the black. And his success in the world of business made it possible for him to give back to Morgan — in all he donated more than $1 million to his alma mater, a university official told me.

“My dad said the university took a chance on him and gave him an opportunity to get the skills he needed to be successful. So he wanted to share some of that success with Morgan,” said Butch Graves, who told me his family will hold a memorial service for his dad at Morgan “once we pass these social distancing orders.”

“Earl was a real ass-kicker. What I always liked about him was that he would go to a potential advertiser and curse them out” if he thought they were treating him unfairly. — Audrey Edwards, former Black Enterprise executive editor

Wilson said he had come to think of Graves as a “father figure.” It was a relationship that Graves must have considered in 2011 when he took to the stage of the president’s inauguration to offer him some advice that forged a close bond between the two men.

“I would also like to respectfully offer Dr. Wilson the same friendly warning that I would give my three sons before handing over the keys to the family car. Bring it back in the same shape.” His remarks drew a lot of laughter.

It also signaled a willingness on the part of this man who had climbed so high up this nation’s ladder of success to reach back to his starting point to help make a way for others.

DeWayne Wickham is dean of the School of Global Journalism and Communication at Morgan State University. For 30 years, until his retirement in 2015 , his syndicated column appeared weekly in USA TODAY.